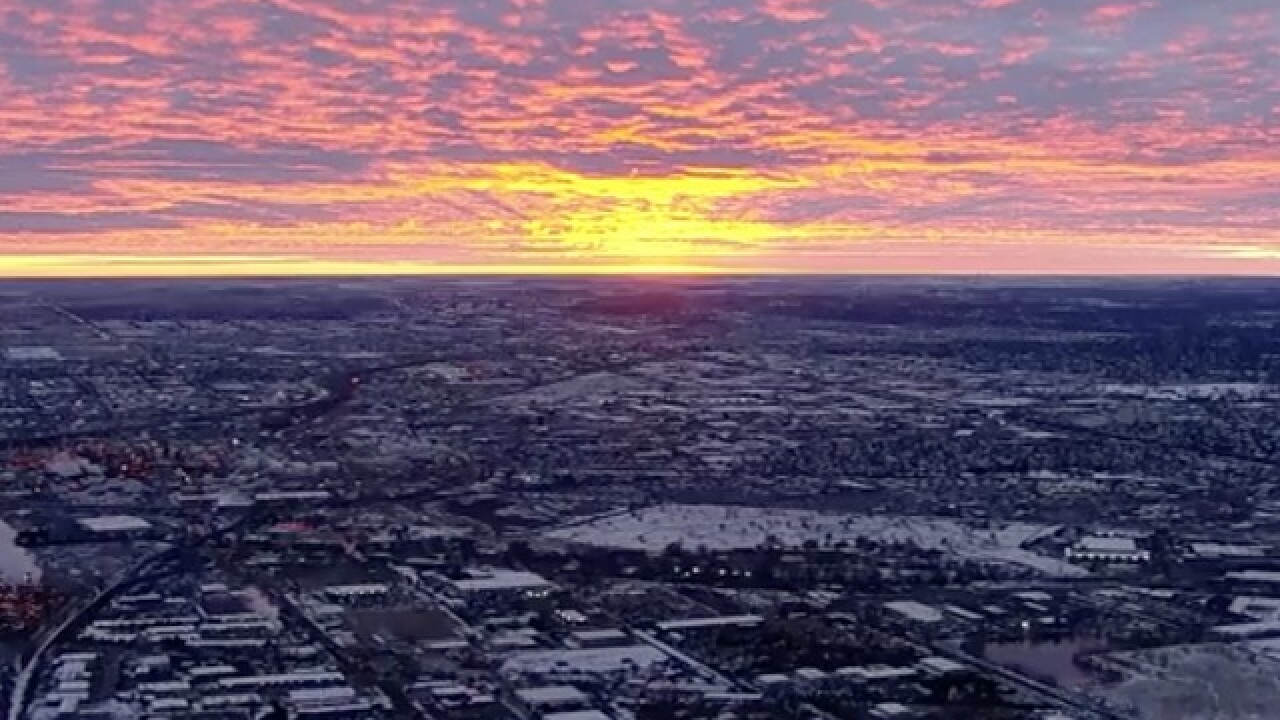 Good morning! There's still some snow from yesterday on the ground, so be careful on your morning commute. Here are 5 Things to Know for Tuesday, Nov. 13, 2018.

1. Parents of Chris Watts and Shanann Watts break their silence

For the first time, Chris's parents spoke out about their son, who is accused of murdering his pregnant wife and daughters and dumping their bodies. You can watch this interview here. Early Tuesday morning, Shanann's parents responded to the couple, and called their comments "vicious, grotesque and utterly false." You can read their statements in the same story, here.

2. Amazon finally decides on where to place HQ

Amazon will split its second headquarters between Long Island City in New York and Crystal City in northern Virginia. The decision ended an intense competition between American cities to win Amazon and its promise of 50,000 new jobs

MacIntyre has spent six years as the head coach at CU, posting a 30-43 record. The Buffaloes have qualified for one bowl during McIntyre's tenure — a 38-8 Alamo Bowl loss in 2016 to Oklahoma State. But after five losses in a row, things aren't looking good.

4. After a woman was found shot and burned, three men were arrested

Two 35-year-olds and a 27-year-old were arrested and face charges ranging from first-degree murder and tampering with a deceased body to arson and intimidation of a witness. We have their mug shots and full list of charges here. Authorities are still investigating the circumstances that led up to the 28-year-old woman's death.

If you wish for one last bout of warm weather, you'll (sort of) get your wish this week. Wednesday's temperatures are expected to almost reach 60 degrees. And don't be mad, but winter weather will return this weekend. Here's your full forecast.