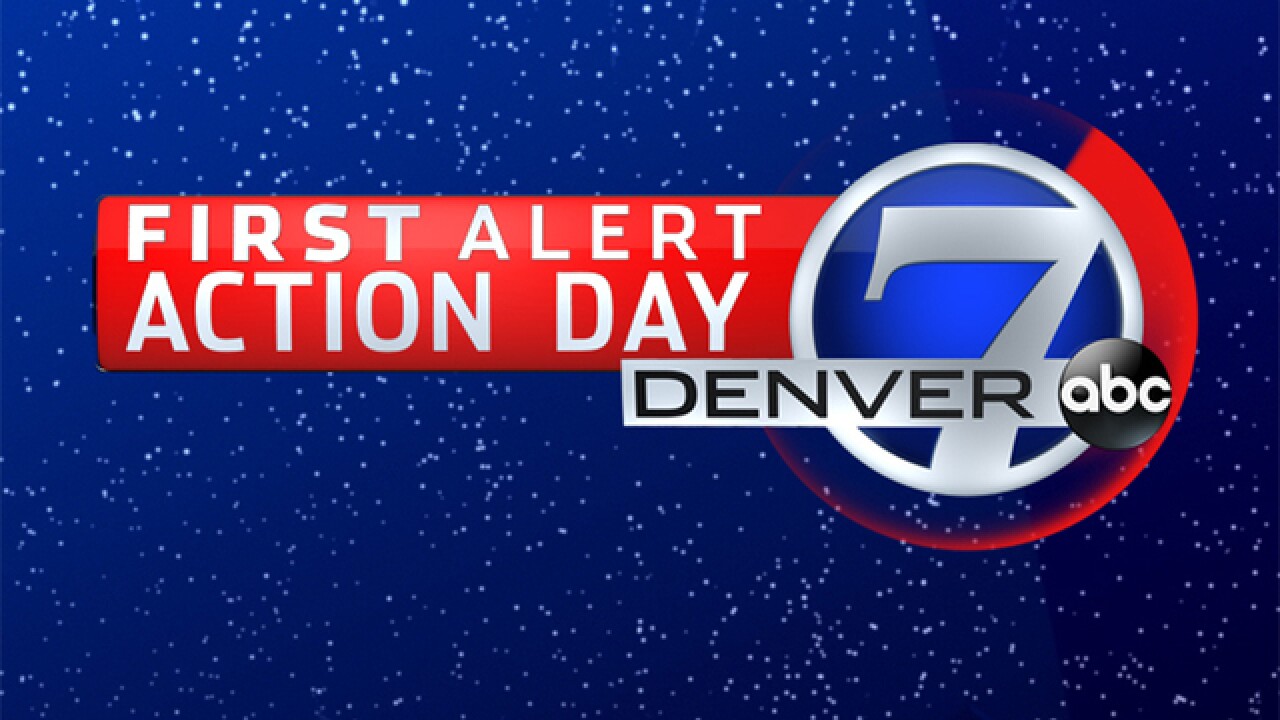 1. First Alert Action Day
Expect mostly cloudy and dry conditions in Denver for the first half of Monday with highs will in the low to mid-50s in Denver. We have the chance for rain turning to snow across the plains Monday night into Tuesday morning.

2. Dozens dead in mall fire
Sixty-four people are dead and dozens are missing after fire ripped through a shopping center in Siberia late Sunday. State media report the fire started on the top floor of the four-story building and quickly spread.

3. Pres. Trump may remove VA secretary
President Donald Trump is reportedly considering ousting Veterans Affairs Secretary David Shulkin. The decision could come as soon as early this week, but nothing has been made official yet.

4. Stormy Daniels on '60 Minutes'
In an interview with Anderson Cooper on "60 Minutes," adult film actress Stormy Daniels said she was threatened to keep quiet about an alleged affair with President Donald Trump several years ago.