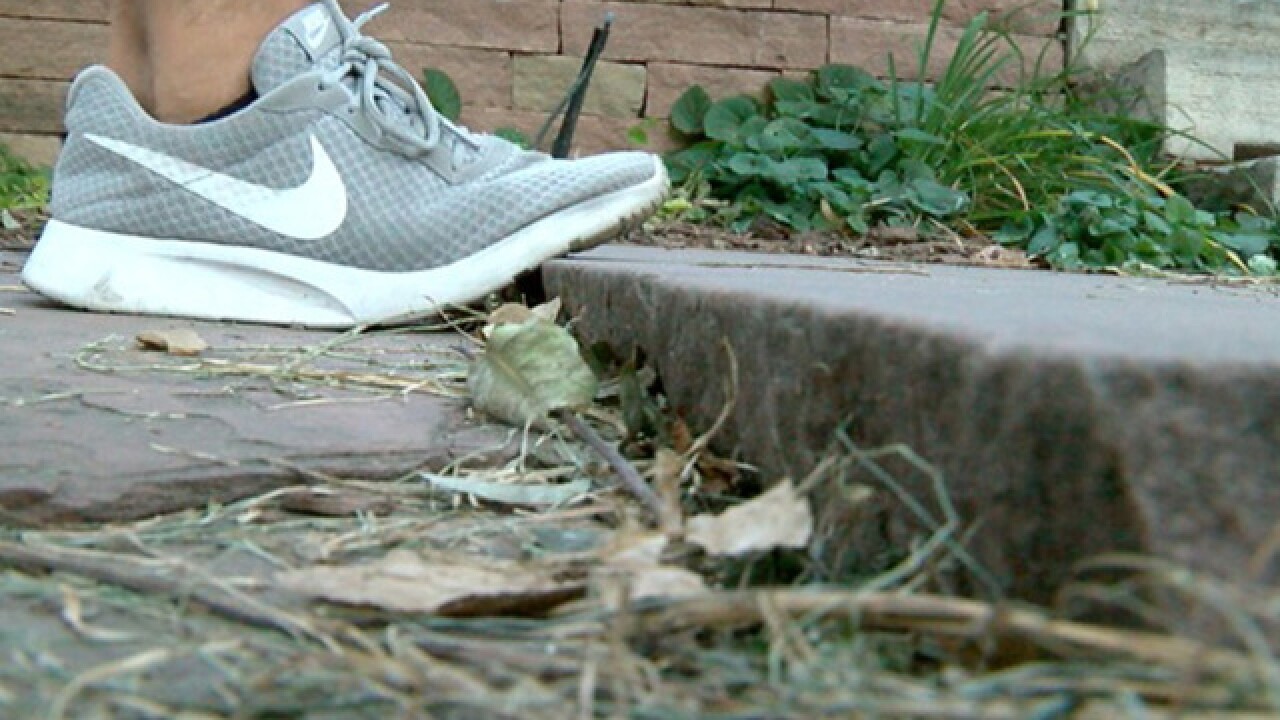 1. Damaged sidewalks will end up on your bill, not the city's

Do you think homeowners should be tasked with this? We went 360 to examine all the different angles around the controversial topic.

2. Did you feel a rumble this morning?

A shallow earthquake rumbled about 30 miles northwest of Parachute Friday morning. An aftershock followed, but no damage was reported. An expert said while the earthquake isn't a rare occurrence, it  was larger than normal .

The funds will help the family will funeral service expenses, travel and meals. Each bracelet is custom-made and costs $40. Half the proceeds will go to the family. Here's how to buy one .

4. Sen. McCain announced he will no longer seek medical treatment

Sen. John McCain was diagnosed with brain cancer in 2017 and made the decision to discontinue medical treatment , his family said Friday.

5. Criminologist weighs in on the Chris Watts case

We picked Denise Mowder's brain about her theories around why the man allegedly killed his pregnant wife and two daughters. Mowder is an associate professor of criminology and criminal justice at MSU Denver.