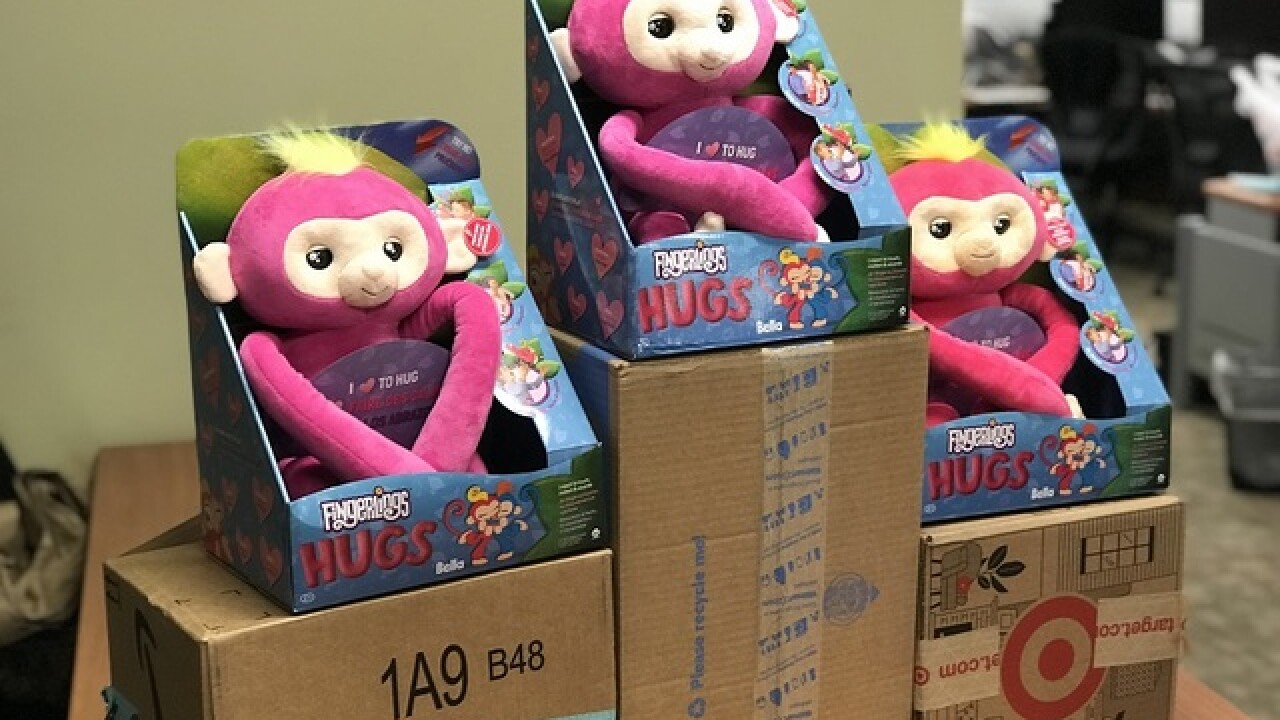 You can buy them a toy and donate it to our Denver7 Toy Drive! We're out at three local Wamarts today until 7 p.m. to accept your donations. For more information, click here.

2. Authorities are looking for a missing 9-month-old

CBI issued an endangered and missing person alert for a 9-month-old boy out of Rangely Friday morning. The child is with his father and may be in danger. Here's what we know.

Weld RE-5J released a list of reasons why some staff members were no longer at the school. Student walkouts and threats against schools were believed to have been a response to these terminations. One student has been charged in connection to the threats. Here's more.

The large scale cleanups of homeless “camps” downtown have pitted the city and some activists against one another. The city says they’re about health and safety, but some homeless advocates call them "inhumane" sweeps.

5. "My connection to my grandfather"

For one Denver woman, the theft of two of her bikes likely hurt more than the average person considering just how engrained her love for cycling has become in her daily and professional life. It's played a huge role in her life.