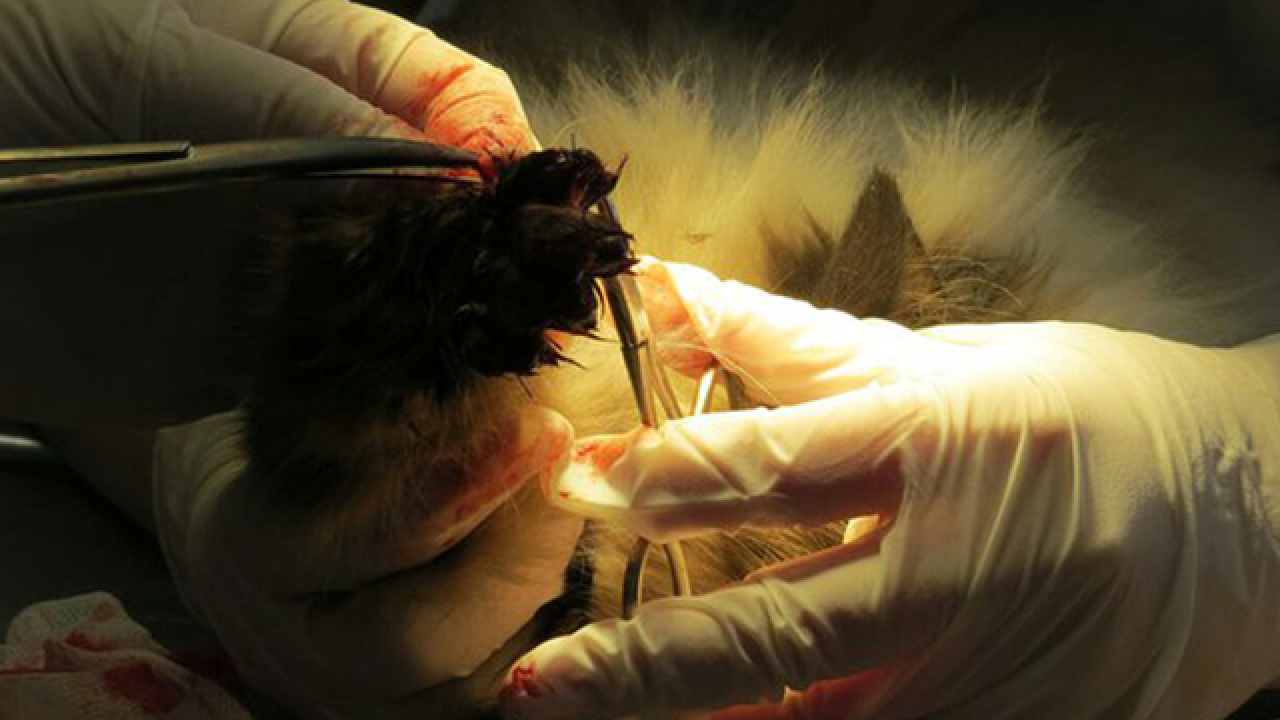 Declawing removes portions of a cat's paws to prevent the growth of claws. Some cat experts call the procedure, known medically as an onychectomy, cruel and unnecessary and liken it to removing portions of a human's fingers.

Here are 7 things to know about the new ordinance:

1. The procedure is still legal if it's deemed medically necessary
Medically necessary means that a procedure is necessary to treat or relieve physical 27 illness, infection, disease, or injury, or to correct a congenital abnormality that is causing 28 or will cause the cat physical harm or pain. It also must be done a by a licensed veterinarian who uses anesthesia.

2. The procedure is still offered outside the city and county of Denver
Many veterinarians offer elective declawing in suburban Denver.

3. The Colorado Veterinary Medical Association opposed the ban
The group said the ordinance would interfere with a vet’s judgment.

4. Denver is the first city outside of California to pass declawing ban
According to our partners at the Denver Post, eight cities in California have passed similar measures. Declawing bans are also common in most of Europe.

6. Some cat owners oppose the ban
Some argued before city council that the ban would take away options for cat owners. Others said the ban would impact cat adoption rates.

7. Proponents urge alternatives
Supporters of the ban argue alternatives to onychectomy are widely available and much more humane. Alternatives include capping a cat's nails with products such as Soft Paws, which fit over the cat's nail and are secured with a safe, non-toxic adhesive.