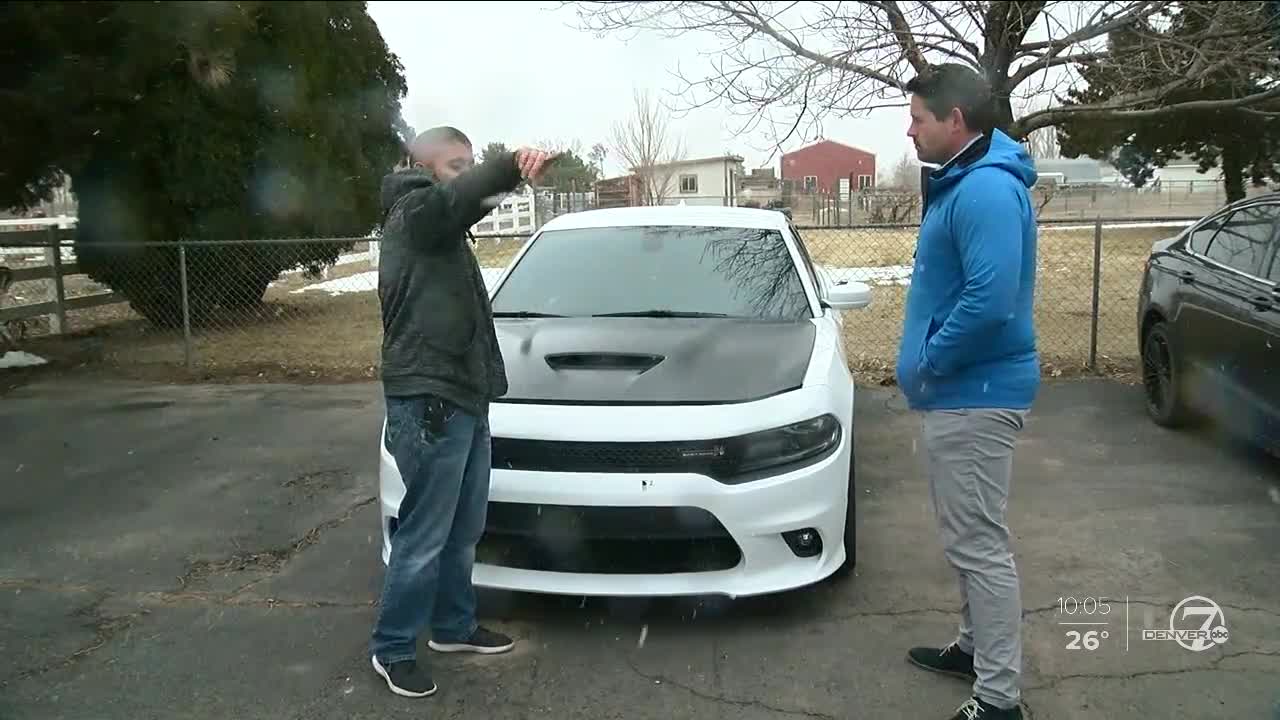 All five victims were taken to hospitals with non-life threatening injuries. Their conditions were unknown Sunday morning.

Deputies responded to the shooting about 11:30 p.m. near 168th Avenue and Starr Lane. More information about how the shooting unfolded was not available Sunday.

The suspects were driving a silver four-door sports car, possibly a Dodge Charger, according to the sheriff's office. Witnesses said two women were with the suspects in the car.

No arrests have been made. Anyone with information about the shooting is asked to call detective Dayle Rosebrock at 970-400-2889. Anonymous tips can be submitted to Northern Colorado Crime Stoppers at 1-800-222-TIPS (8477) or at www.crimeshurt.com.