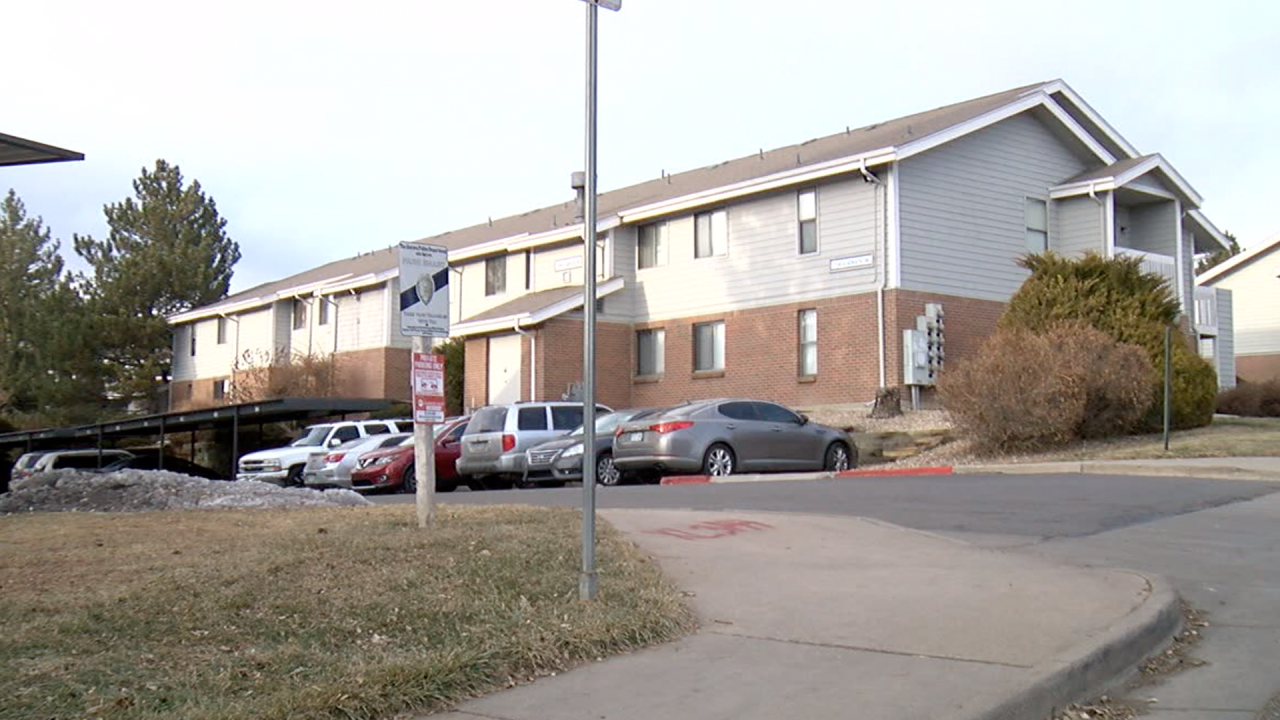 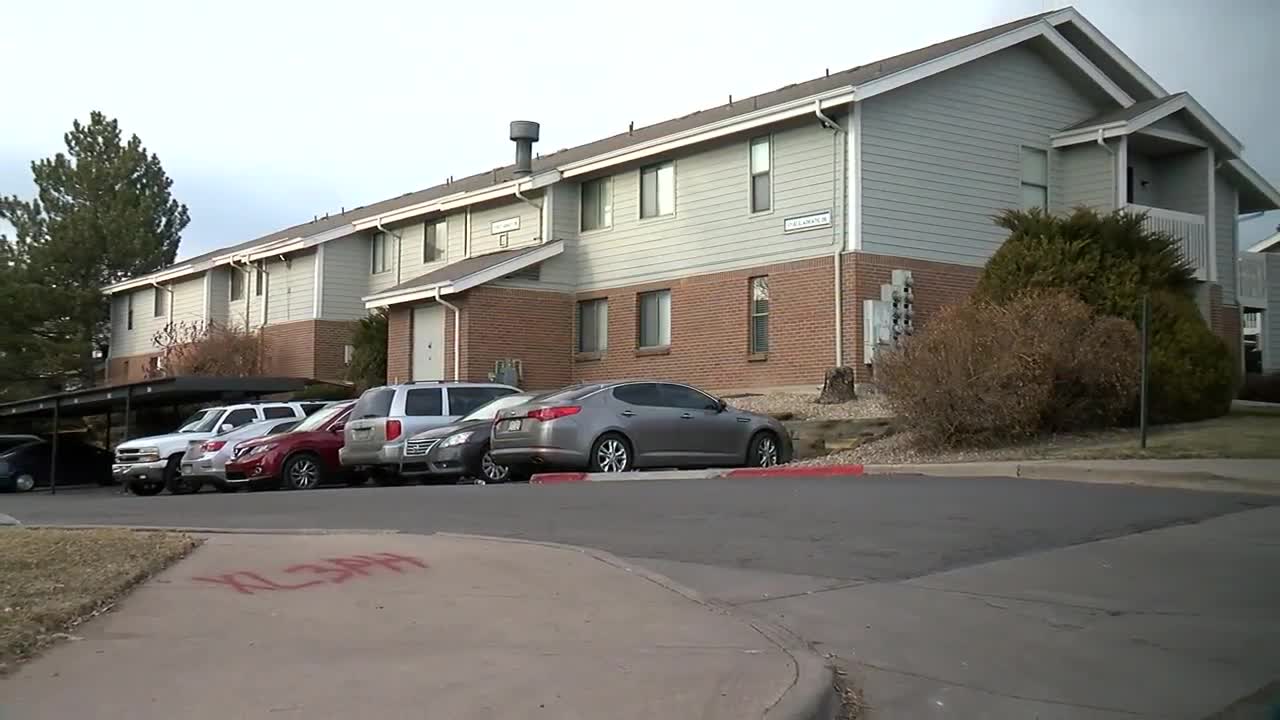 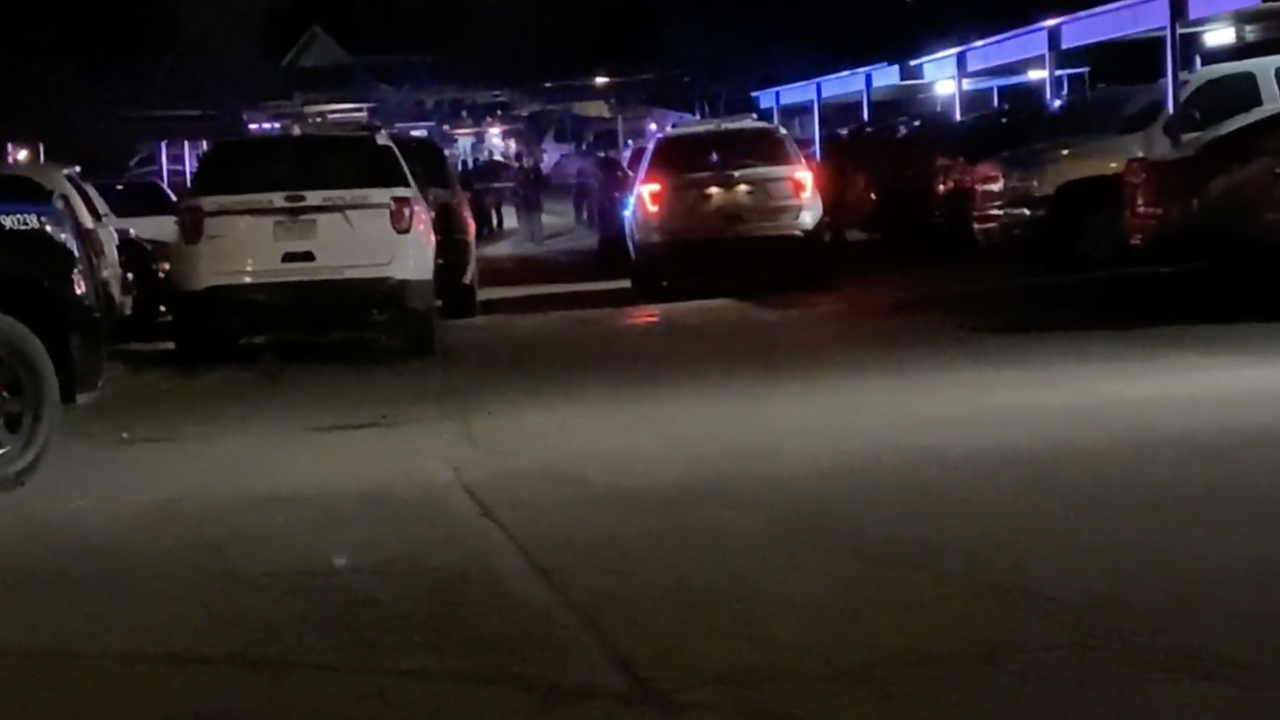 AURORA, Colo. – Five people, including three juveniles, were wounded in a shooting at an Aurora apartment overnight, police said.

Officers with the Aurora Police Department were called shortly before 11 p.m. Saturday to an apartment in the 17100 block of E. Adriatic Place, near E. Iliff Avenue and S. Buckley Road. All of the victims were taken to a hospital in serious condition but were expected to survive, police said.

The three juveniles were over the age of 16, according to a police news release.

No arrests have been made. Police described the suspect as a black male wearing a yellow hooded sweatshirt. Anyone who witnessed the shooting is asked to call police dispatch at 303-627-3100.

Valentina Gallegos, who lives in the apartment complex, said she heard at least four gunshots go off.

"It's scary. It felt like it was right outside my door," she said.

Gallegos said the sound of gunfire is unfortunately becoming common in the area.

"It just seems like it's happening too often now," she said. "You just hear too many people getting shot, being murdered here in our area."