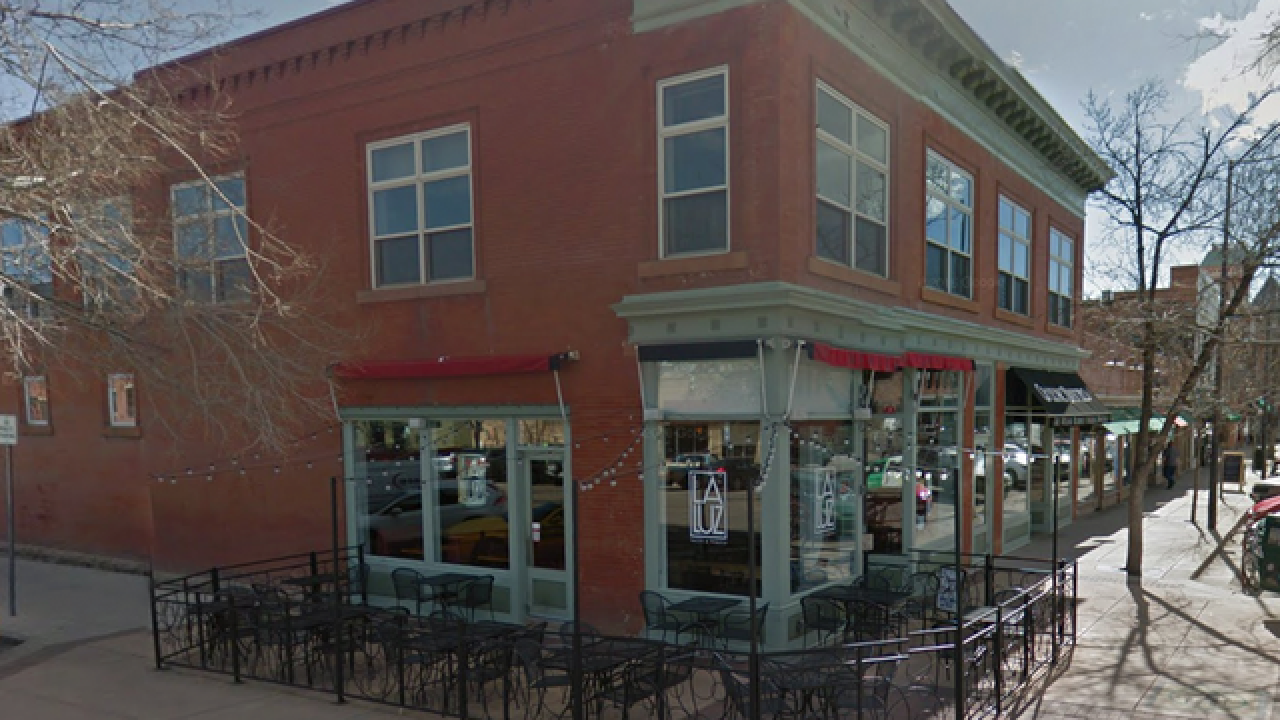 There are six confirmed cases with five of them requiring hospitalization, according to a release from the Larimer County Department of Health and Environment. Additional cases are pending investigation and testing, the release said.

A spokesperson with the health department said the six restaurant patrons became infected with the pathogen sometime after Aug. 1. She said people who ate there during that time period could be sick.

Health officials say La Luz has been proactive in collaborating with the health department to try and identify the source of the outbreak. Out of concern for its customers and employees, La Luz has voluntarily closed until more is known about the outbreak.

Salmonella are bacteria that can cause infections affecting the intestinal tract, urinary tract, bloodstream or other body tissues. Salmonella is often spread to people through food consumption.

The public can report concerns or illnesses regarding this situation at  larimer.org/sick . Information about Salmonella can be found on the Centers for Disease Control and Prevention (CDC) website:  https://www.cdc.gov/salmonella/index.html .