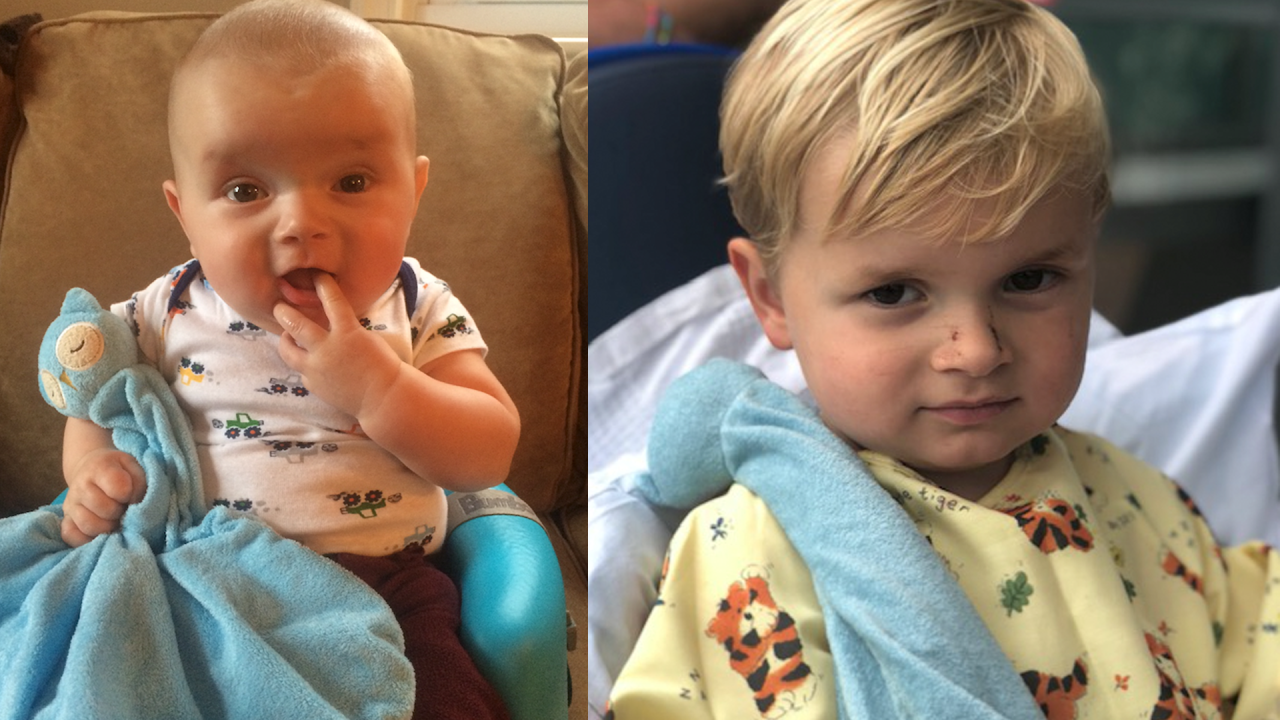 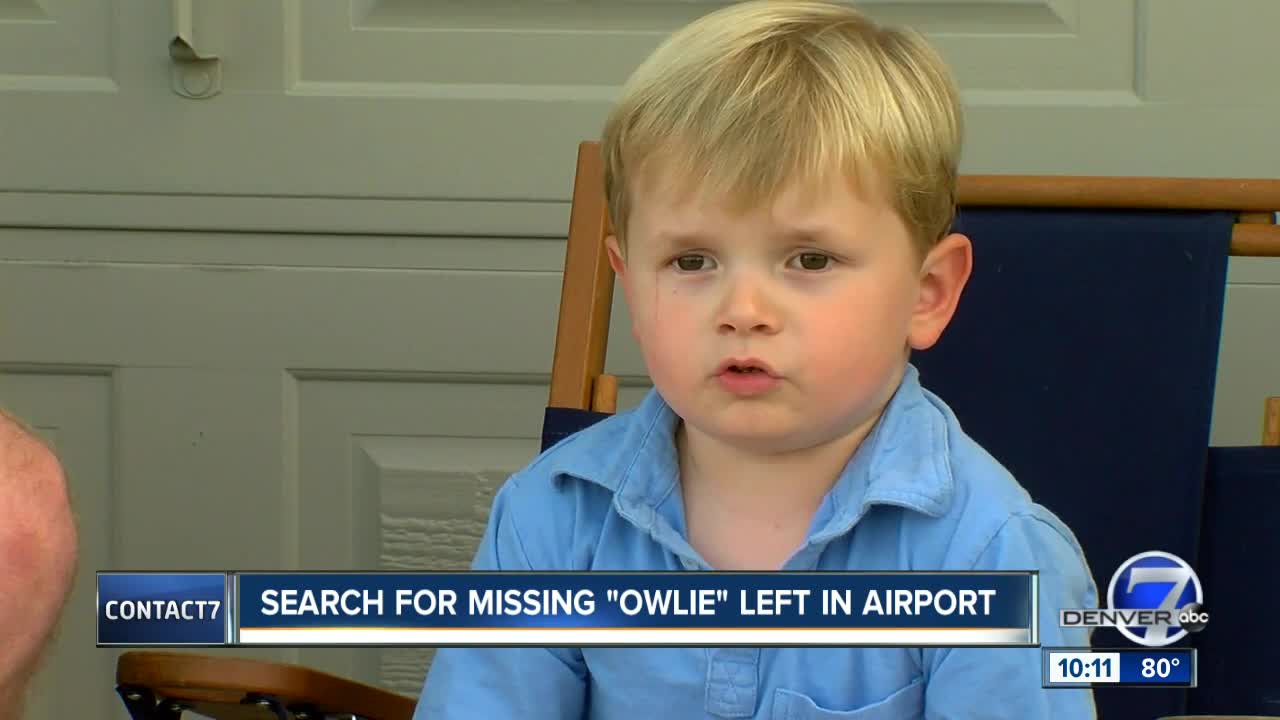 DENVER — A 4-year-old Colorado boy recovering from heart surgery is missing his beloved blanket after leaving it behind in the United Airlines terminal at New York's LaGuardia Airport this past weekend.

William's mother, Kathryn, said they were returning home to Colorado from Boston Children's Hospital when they realized that "Owlie" the blue blanket was missing.

She said her son is "in the clear," but fears the emotional toll of losing Owlie will impact his heart significantly. The 4-year-old has had the blanket since he was 6 months old, she said.

Kathryn said they had filed a claim with United, but they didn't fill out the luggage tags associated with the blanket.

She has reached out on social media in hopes someone will recognize it.

Owlie is an Angel Dear Owl blanket with a United luggage bag ticket around its neck.

It was left behind in Terminal B at LaGuardia at either the United Airlines check-in or next to the FAO Schwartz storefront where the playground is.