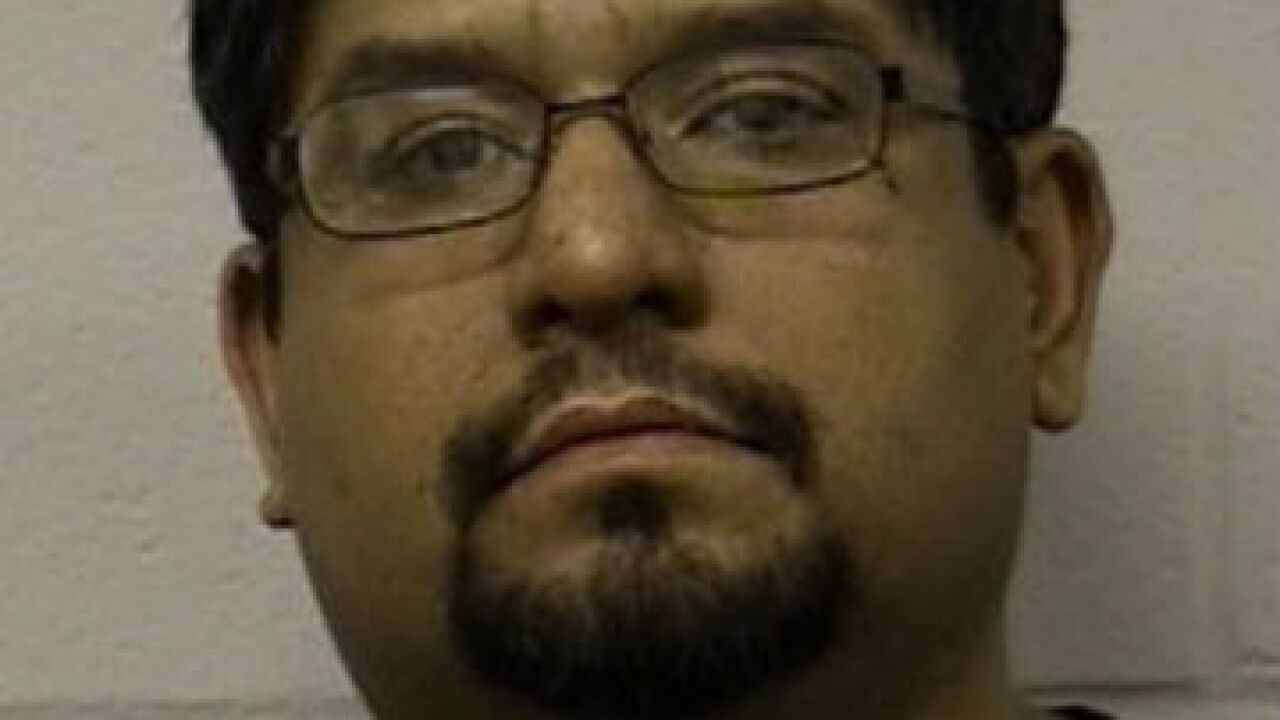 A Loveland man has been arrested, accused of child abuse after his girlfriend’s 4-year-old son was taken to the hospital with severe burns.

According to police, the hospital staff said there were inconsistencies with the boy's injuries and reports of how they happened.

The investigation lead to the arrest of Paul Aragon, 39, who police say was watching the young boy while his mother was at work Thursday.

He is being held at the Larimer County Jail.