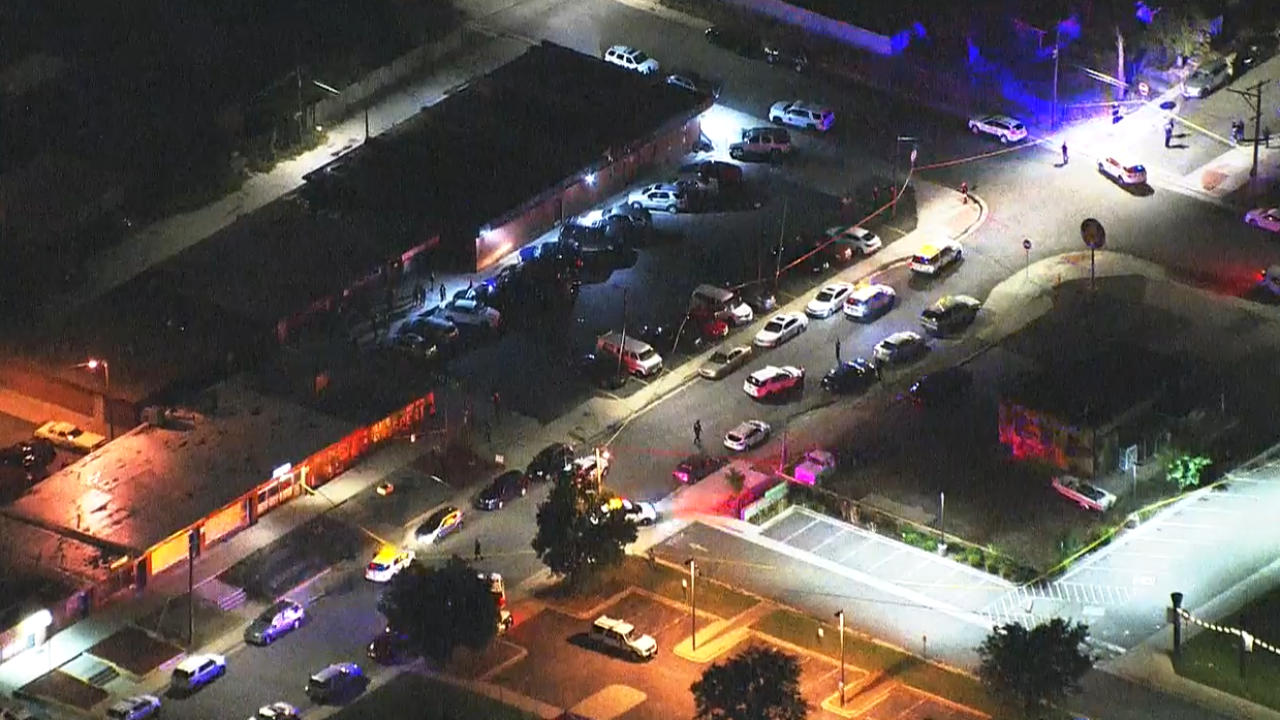 POLICE IN DENVER ARE INVESTIGATING A SHOOTING SATURDAY NIGHT THAT LEFT TWO PEOPLE DEAD AND THREE WOUNDED. — UPDATE | Tuesday 3:40 p.m. — The two people who died in a shooting Saturday night in Denver have been identified as Leland Hines, 42, and Dowan Alexander, 39, according to the Denver coroner. Both died of gunshot wounds. The manner of their deaths is homicide.

Police first tweeted about the shooting around 10 p.m. Saturday. It happened near East 33rd Avenue and Hudson Street in northeast Denver.

Two of the men were pronounced deceased -- one victim at the hospital and the second man at the scene.

One man and two women have non-life-threatening injuries, police said.

Police have not released any further details into what might have led up to the shooting. They are still attempting to identify a suspect.