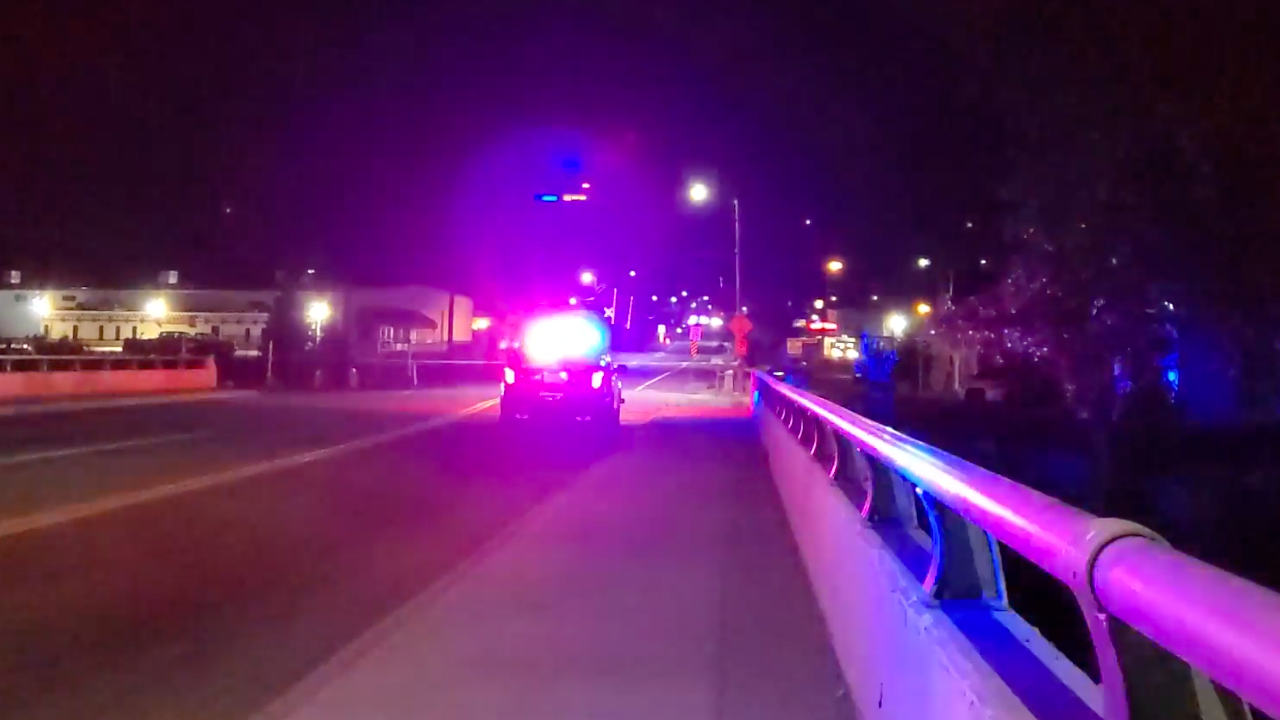 ARVADA, Colo. — Police in Arvada are investigating a shooting outside a restaurant Saturday night that left three people wounded and one person dead.

Three people were wounded and a fourth person died in the shooting that police said arose from a conflict between two motorcycle groups — the Hells Angels and Mongols Motorcycle group — outside the restaurant, according Arvada Police Detective David Snelling.