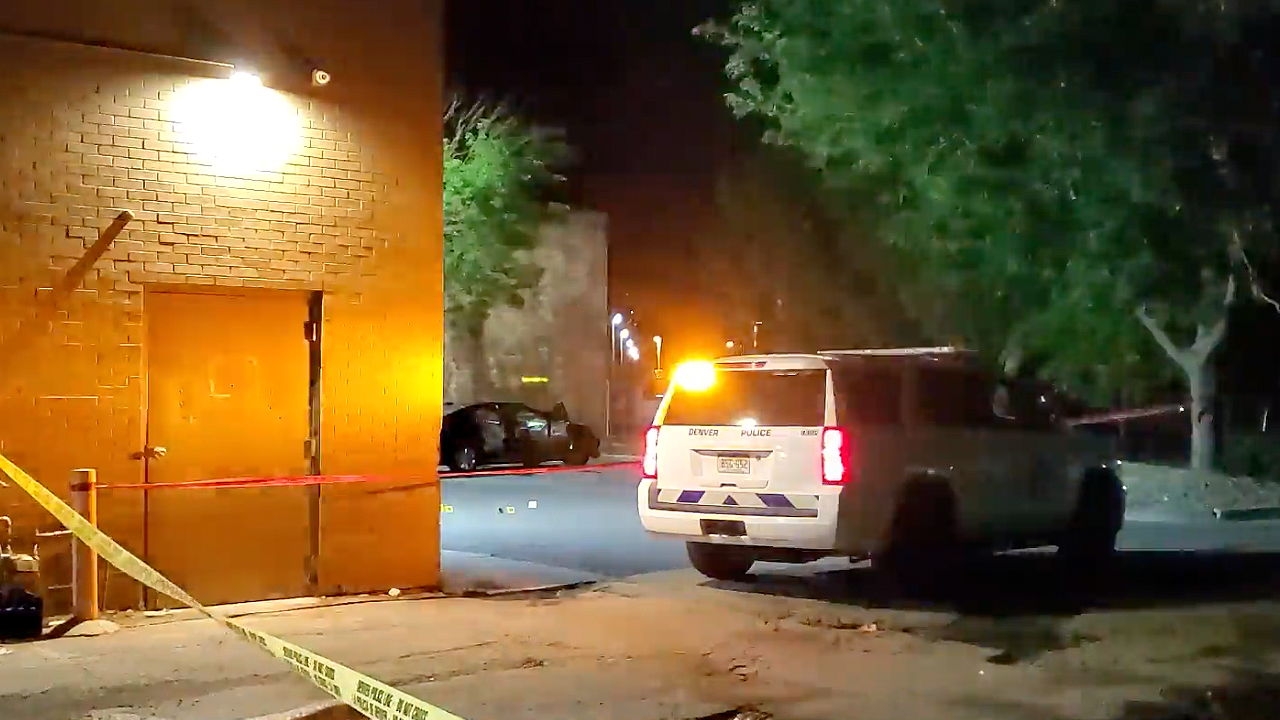 DENVER — Police in Denver and Aurora are investigating four separate shootings during the overnight hours of the Fourth of July holiday that left two dead and three others seriously wounded.

In Denver, police are looking for the suspects responsible for three separate shootings that wounded three people. One of the incidents turned fatal.

The first shooting occurred in the 1500 block of South Platte River Drive around midnight. A man was shot and seriously wounded in that incident. No arrests were made.

Around the same time, officers responded to the 4600 block of North Peoria Street on a report of a double shooting. When officers arrived, they found two shooting victims — an adult male an adult female. The man later died at the hospital. The woman was transported with serious injuries. Police are still looking for a suspect.

Around 8:30 a.m. Sunday, Denver police tweeted that officers responded to a hospital where a gunshot victim, a juvenile female, walked in the facility seeking treatment. The shooting occurred at Argo Park in the 4700 block of North Logan Street. The victim in that shooting has non-life threatening injuries, police said.

In Aurora, a 31-year-old man was found shot to death in the area of East Colfax Avenue and North Beeler Street. Police were called to the scene around 1:45 a.m. Sunday. No arrests have been made in this case.

Authorities are asking anyone with information on any of the four incidents to contact Denver Metro Crime Stoppers at 720-913-STOP (7867) and be eligible for a reward of up to $2,000.