Over 100 people flee as police arrive at Adams County home where 4 were shot, sheriff says 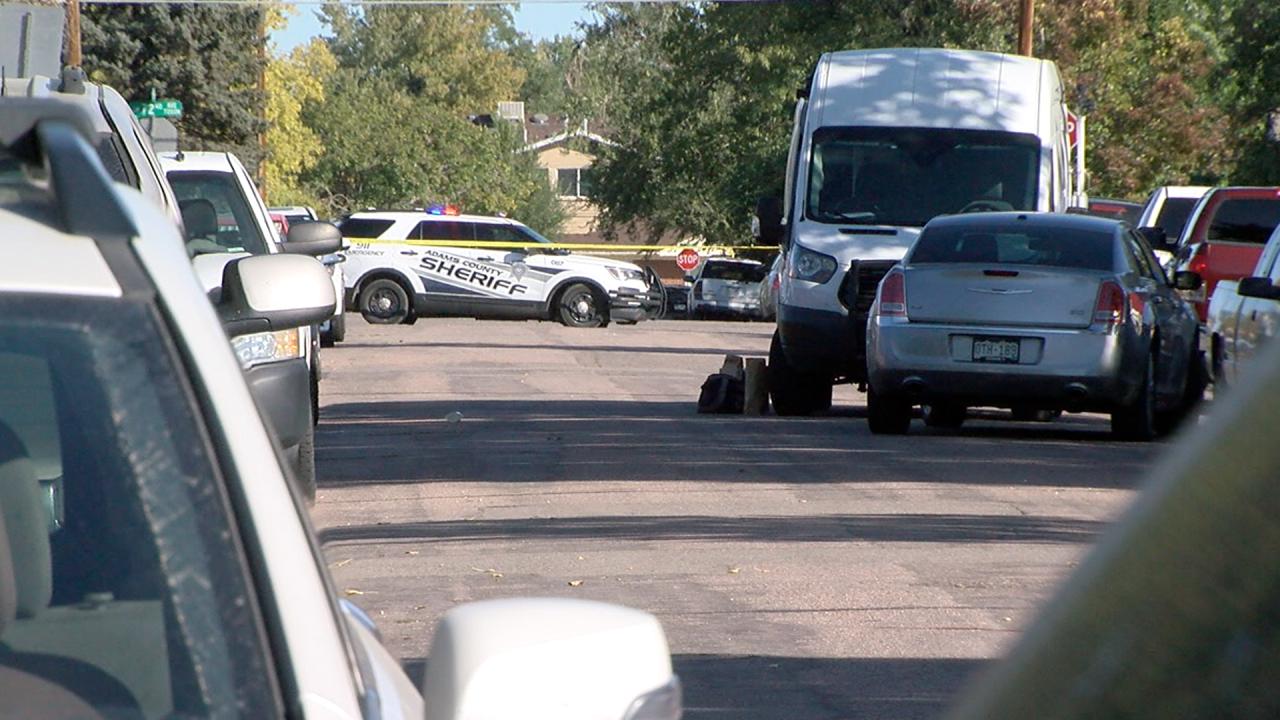 Sheriff's deputies responded about 1:45 a.m. to a home in the 7100 block of Ruth Way, where shots fired had been reported.

Upon arrival, deputies said they encountered over a hundred people fleeing from a large gathering at a residence.

Deputies found that four people had been shot — two of the victims sustained life-threatening injuries, according to the sheriff's office.

Deputies said a preliminary investigation revealed that the shots were fired after an argument or several arguments broke out.

Detectives are currently interviewing witnesses, victims and others. The investigation is preliminary and ongoing, the sheriff's office said.

Authorities are asking anyone with information about the incident to call Crime Stoppers at 720-913-STOP.