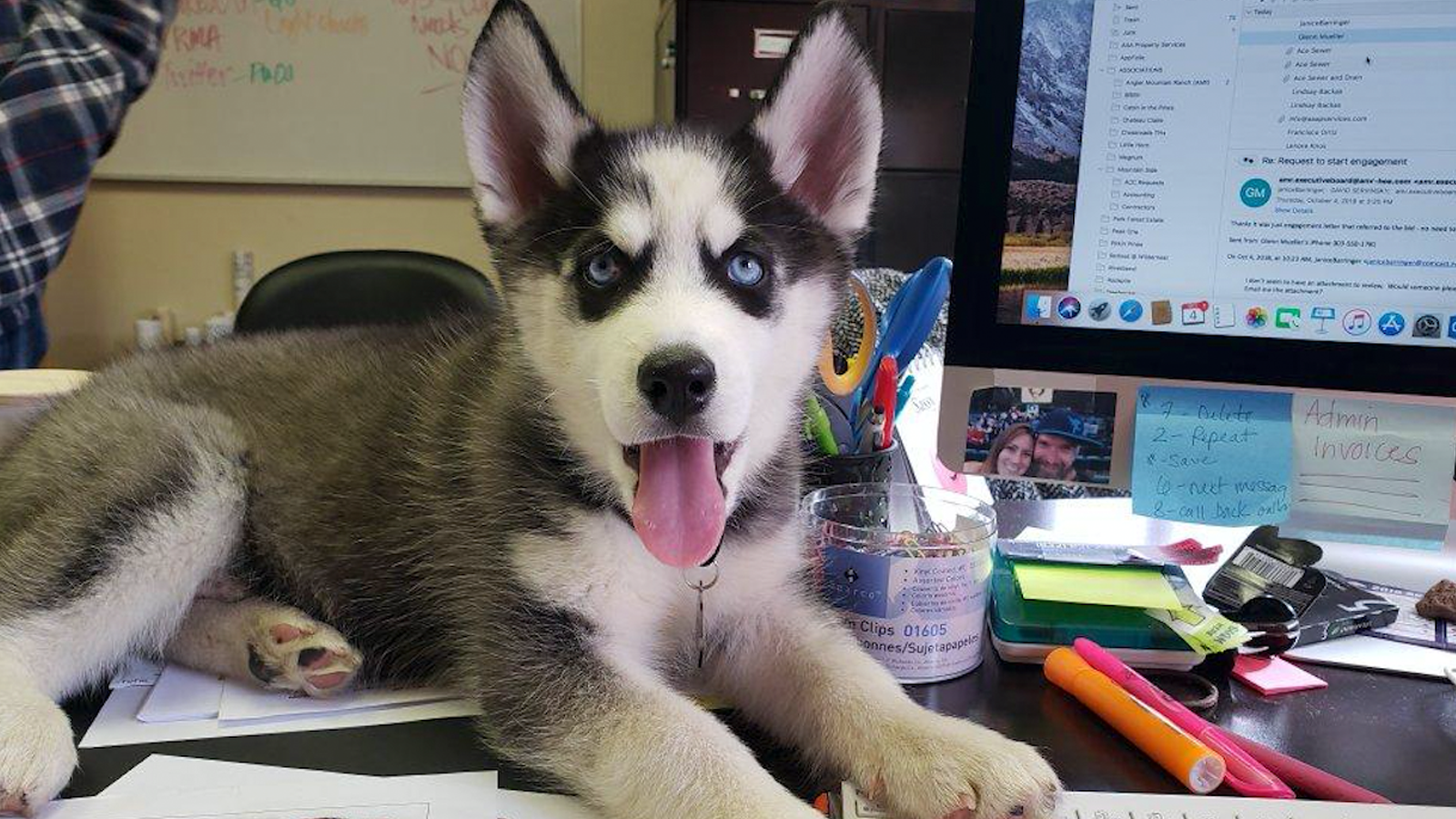 A family in Grand County is grieving after a neighbor shot and killed their 4-month-old puppy. 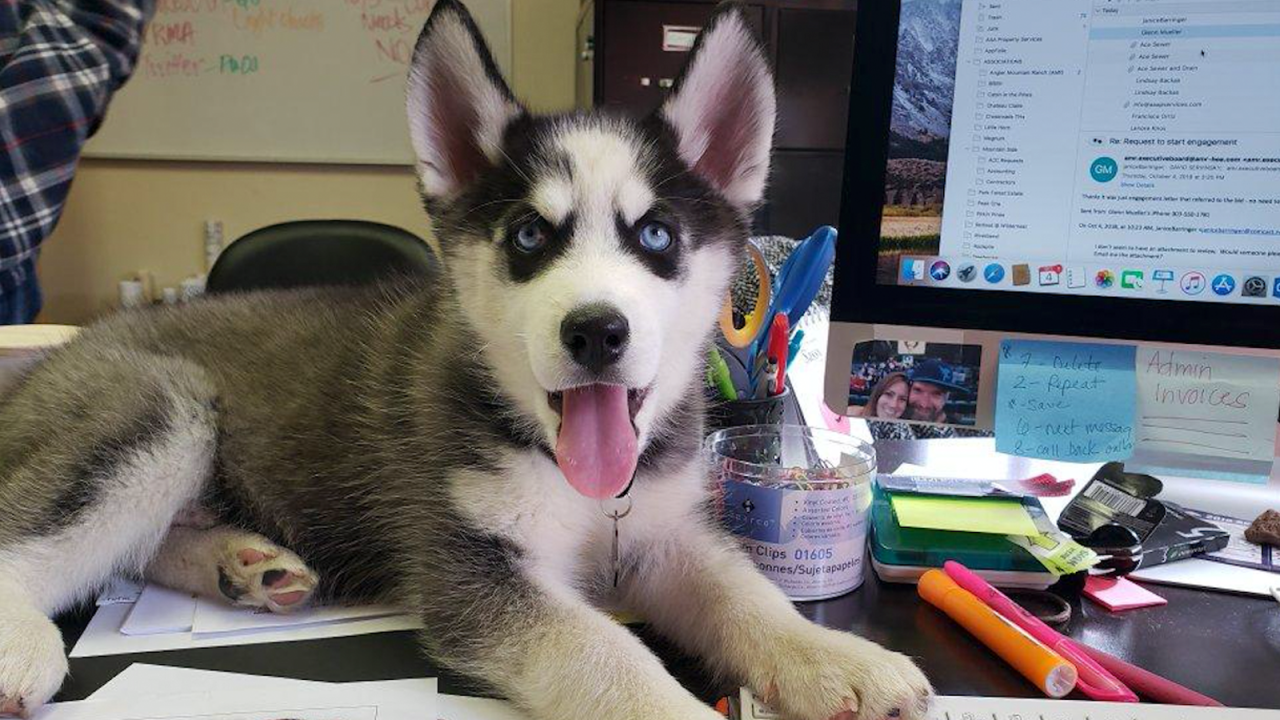 KREMMLING, Colo. — A family in Grand County is grieving after a neighbor shot and killed their 4-month-old puppy.

Grand County Sheriff Brett Schroetlin said the puppy had gotten into their yard and had been harassing their cows. And according to Colorado law, the puppy's heartbroken owners have no legal ground to protest the shooting.

"That was like another one of our kids," said Robert Ballard.

Ballard said his family and their other dog, Cinderella, are still in shock after the husky puppy, named Demon, was shot to death by their neighbor’s son.

Monday night, Demon had gotten out of its yard, slipped under a neighbor’s fence and began harassing the neighbor’s cows. The rancher’s 20-year-old son then shot Demon twice with a rifle.

Ballard said Demon loved to play with their other puppy. He was gentle and curious and had merely escaped from the yard to explore. He says he can’t believe the puppy posed a danger to a cow.

"It has never bit anybody. It’s still a puppy. It doesn’t know any better. It was exploring," he said.

Ballard’s brother-in-law said he saw the man shoot Demon, then shoot the dog again. Schroetlin said the young man shot the dog a second time so it wouldn’t suffer. He also said the rancher’s son did not commit any crime under Colorado law.

"We believe the rancher’s son acted within the confines of the law. There’s a specific law that talks about animals harassing wildlife or livestock. We believe this specific incident, while tragic, fell under the scope of that law," said Schroetlin.

The district attorney’s office will have the final say. Ballard said he still doesn’t know what to say to his family.

"I can’t bring my dog back. I can’t make my family feel better,” he said.