4 injured in apartment fire in Denver 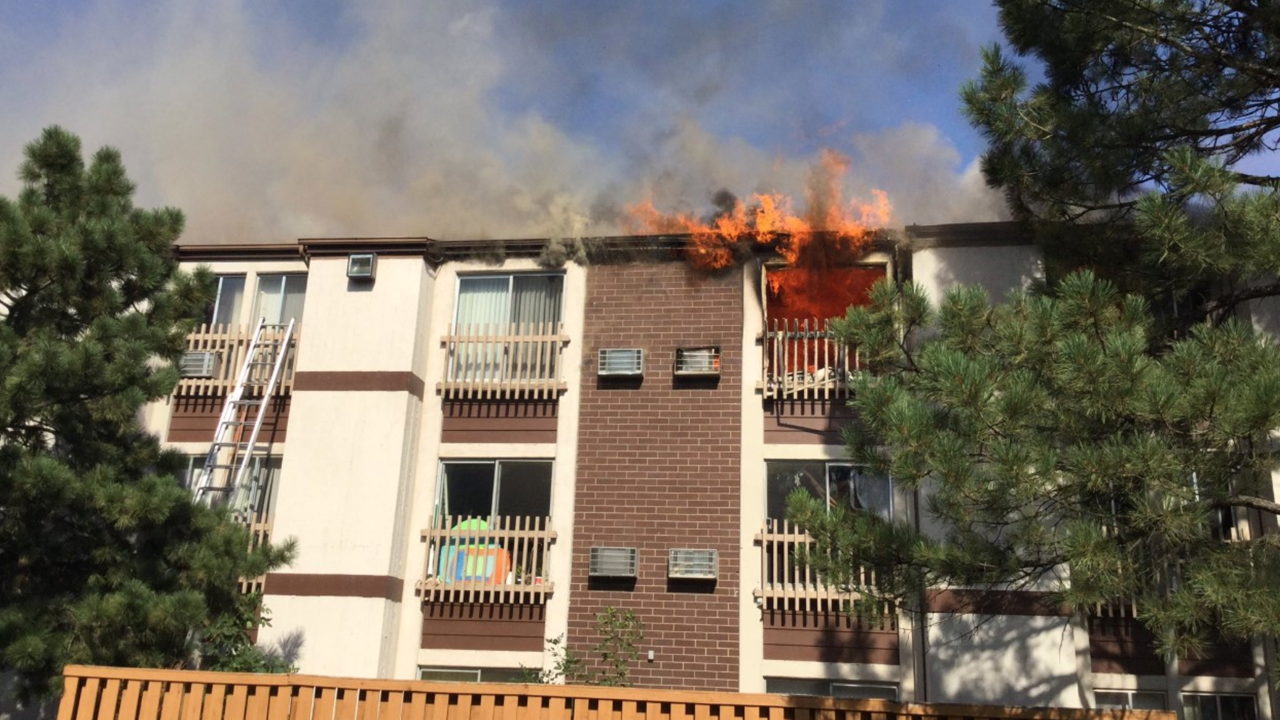 DENVER — Four people were injured in a fire at a Denver apartment complex Saturday afternoon.

It happened at the Pine Creek Apartments located at 600 South Dayton Street.

Three people were transported to the hospital for treatment. A fourth person was treated at the scene, according to the Denver Fire Department.

Photos from the scene appear to show flames and smoke coming from a third-story unit in building 17. The main body of the fire was extinguished about 20 minutes after crews arrived.

Fire investigators are on scene to try to determine the cause.