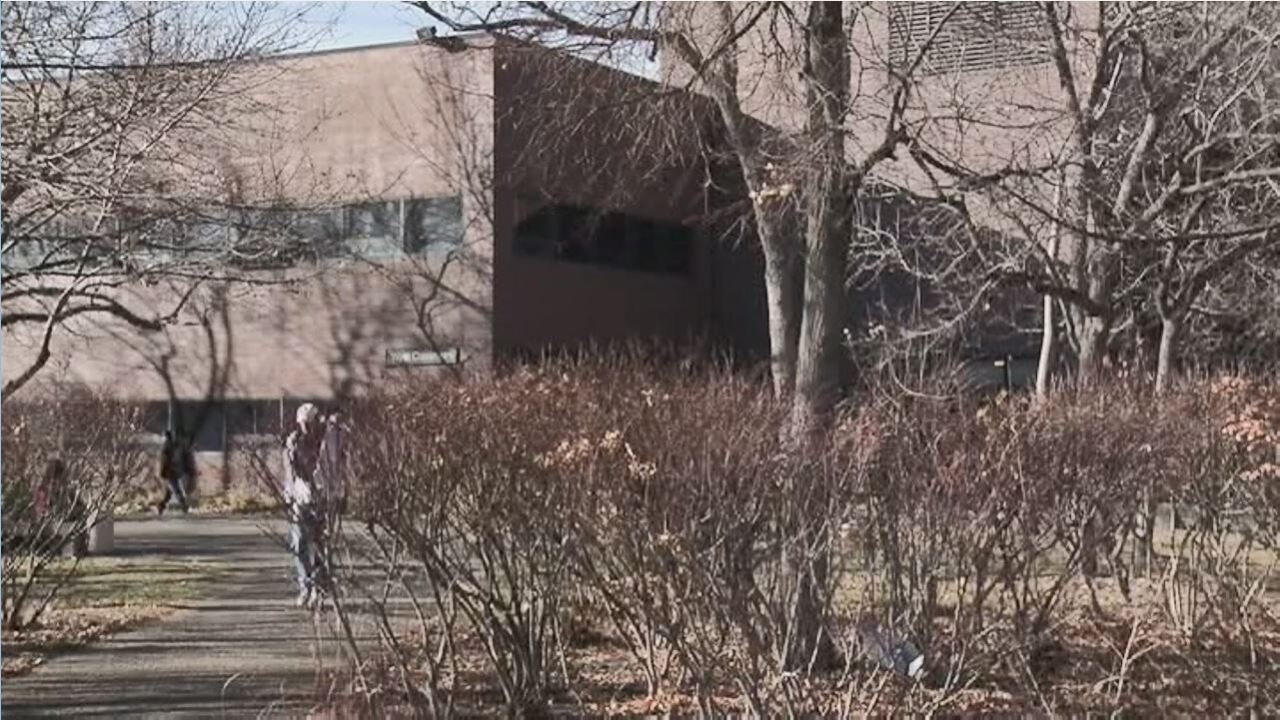 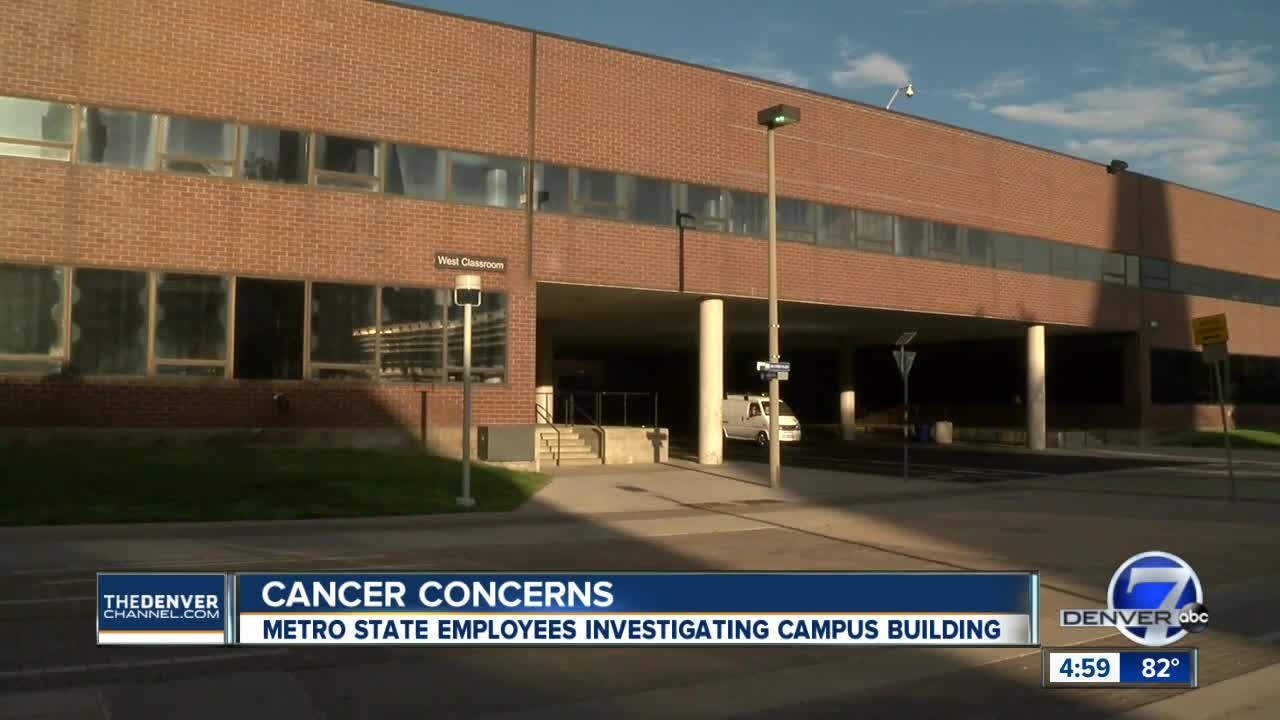 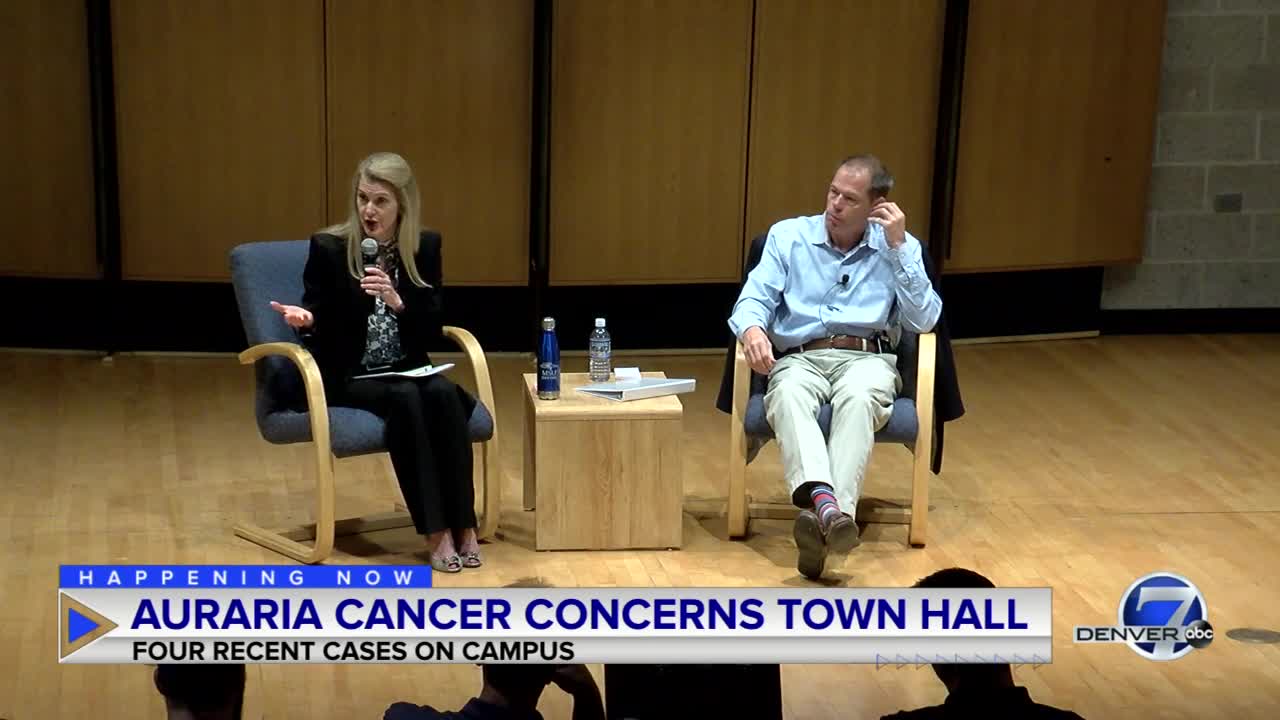 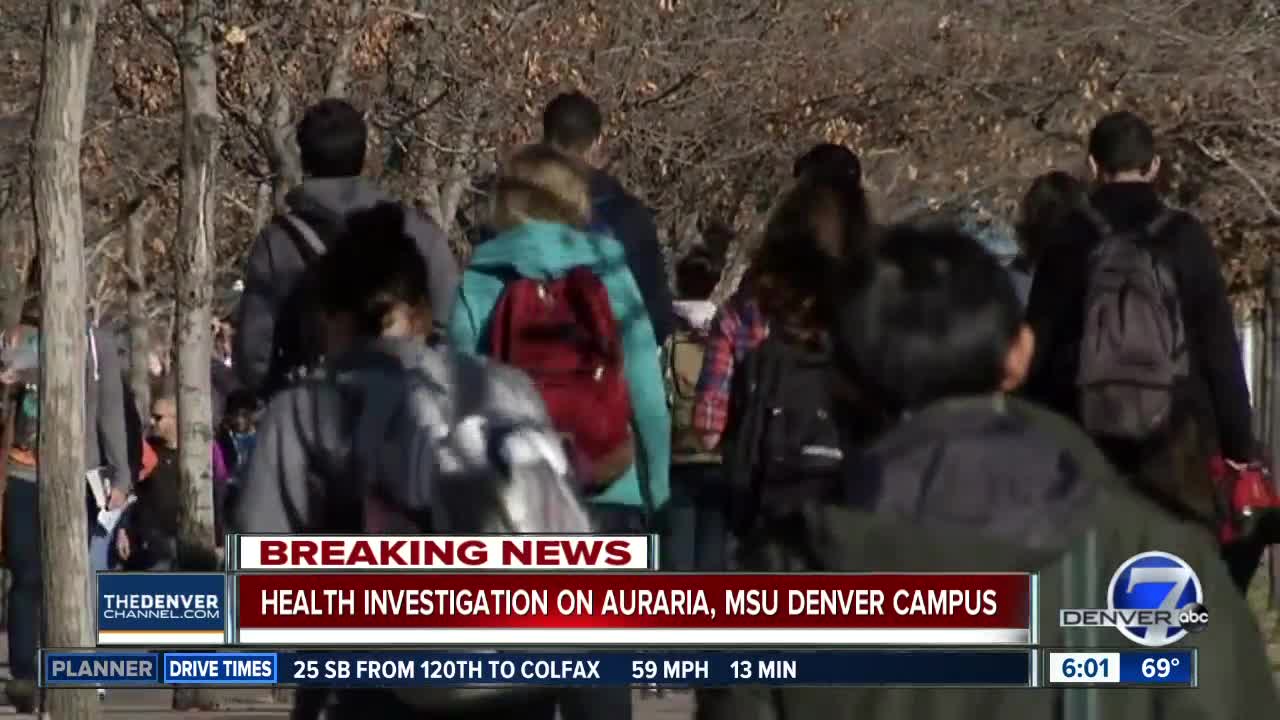 DENVER — Multiple employees at the Auraria Campus at Metropolitan State University have been diagnosed with three different cases of cancer, the school confirmed Thursday morning. They all work in the same area on the campus’s West Classroom.

Sampler said he received an email about one of his employees who had just been diagnosed with breast cancer. She was worried because she was the third person in a small suite of offices on campus to have cancer.

Sampler confirmed two of those cases were different types of breast cancer and one was liver cancer.

“We found out later that two years prior a staff member also working from that office had died of lung cancer," he said at the town hall.

He said the four-office suite is on the second floor of West Classroom.

In a letter sent to the community early Thursday morning, Walker and Sampler said they wanted to publish the information to address concerns that the cancers were caused by the employees’ work environment. The area where they worked is being tested through an independent evaluation by two firms that have no connection to the university of the state of Colorado. Those results are expected Aug. 8 and will be shared with the university’s community. Those results won't provide a direct linkage between what's found in the building and cancer, but will supply a list of what was screened and their levels, Sampler said at the town hall.

“Prior environmental testing in West Classroom — including for both lead in the water and asbestos — has given us no reason to doubt that the building is safe to occupy,” the letter read.

Officials told Denver7's Eric Lupher that it is safe to go into West Classroom, which is a large building in the middle of campus.

At the town hall, Sampler stressed that they have no data indicating the building is unsafe.

According to the MSU student newspaper The Metropolitan , asbestos was found in the West Classroom in 2010, but after it was addressed, test results came back clean. In 2016, the physical education building was closed due to asbestos. And in April 2019, the locker rooms were closed for the same reason.

People can become exposed to asbestos by inhaling or swallowing it. Exposure is a particular concern in older buildings, where the materials — which may contain asbestos — start to decompose, according to the American Cancer Society. Evidence from studies show that asbestos can increase the risk of lung cancer, mesothelioma and cancers of the larynx (voice box) and ovaries. Other studies have found that workplace asbestos exposure could be linked to cancers of the pharynx (throat), stomach, colon, and rectum, according to the American Cancer Society.

After talking with health professionals, Sampler said they learned that there is rarely, if ever, a link between a building and the types of cancers the employees were currently diagnosed with.

The campus will hold a town hall meeting Thursday at 11 a.m. in the King Center Recital Hall to answer questions and provide updated information. You can watch a livestream of this meeting here. If you plan to attend the town hall in person, you can submit your questions to Johanna Snow, strategy project manager, at snowj@msudenver.edu.