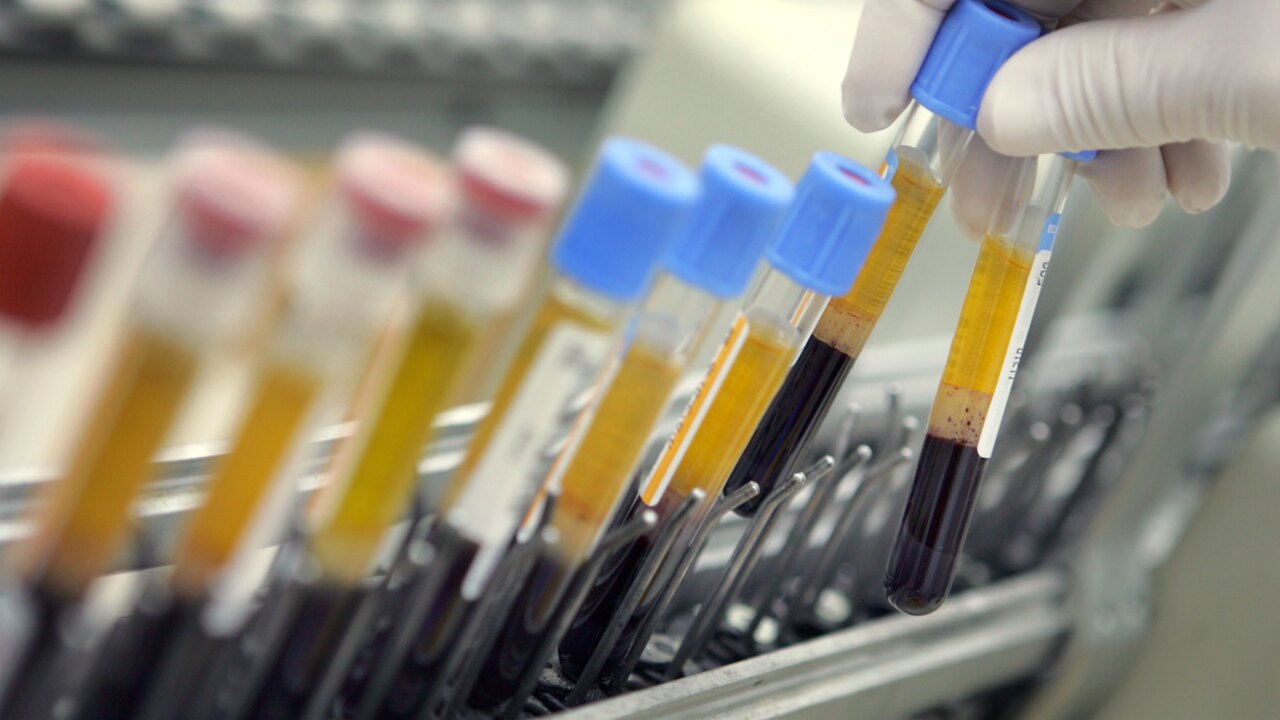 David Silverman/Getty Images
NES TSIONA, ISRAEL - JANUARY 22: A laboratory technician places human blood samples on an automated testing line at the Maccabi Health Services HMO central testing laboratory January 22, 2006 in Nes Tsiona which is located in central Israel. The laboratory, which operates a fully automated system complete with advanced robotics, can test more than 50,000 blood samples a day. The lab is considered one of the most modern of its kind in the western world. (Photo by David Silverman/Getty Images)

DENVER — State health officials reported Tuesday that another Colorado child has died from influenza, making this the third pediatric flu death in Colorado during the 2018-2019 season.

The school-aged child was from the Denver-metro area and died the week ending March 16, according to a report from the Colorado Department of Public Health and Environment.

The first childhood death from influenza this season in Colorado occurred the week ending Jan. 12. The second child, 7-year-old Selina Nguyen, died Feb. 7 after more than a month-long hospitalization in a comatose state.

Mortality due to pneumonia and influenza in Colorado for the week ending March 9 was at 5.8 percent. This is lower the national level of 7.1 percent.

Since the end of September, 3,300 people have been hospitalized because of flu in Colorado and the state has seen 68 outbreaks associated with influenza this season.

It's not known if any the three fatal cases were vaccinated. But the Center for Disease Control recommends a yearly flu vaccine as a first step toward preventing the flu.