The fire on Forest Estates Road was visible from a mile and a half away, officials said.

The homeowner and his dog were able to get out of the home and were not hurt.

Water had to be trucked into the area because there are no hydrants near the home, officials said.

The home has major damage to second and third floors.

Investigators are still working to determine what sparked the fire.

The ground was icy but no firefighters were hurt on the ice or in the fire. 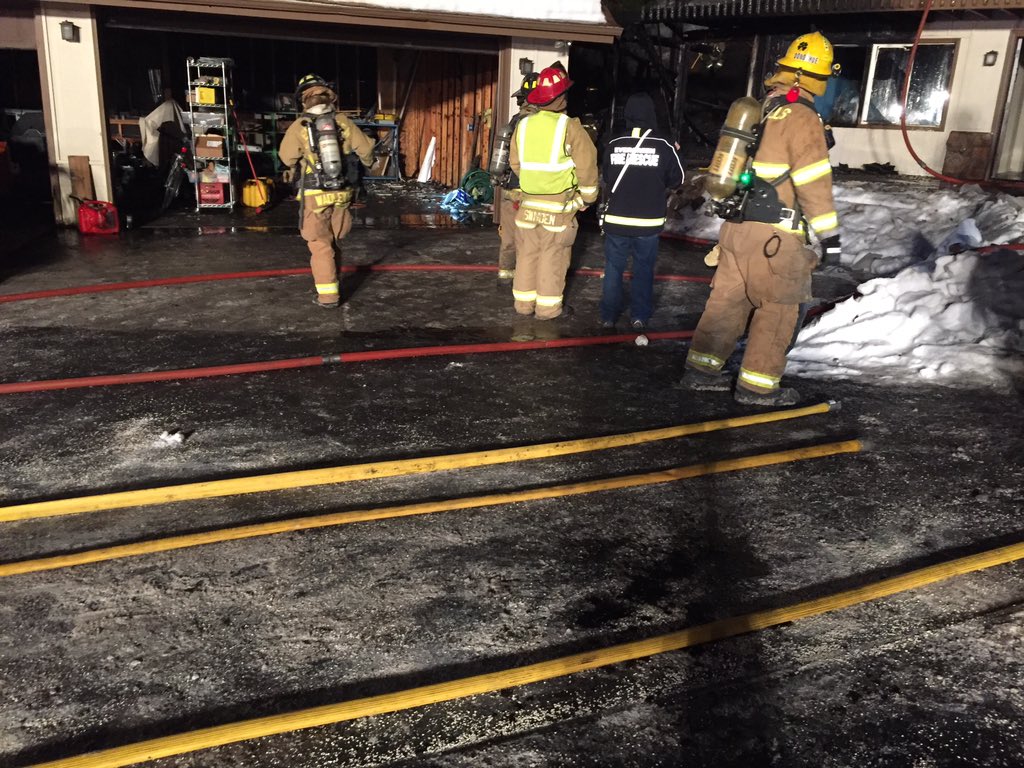