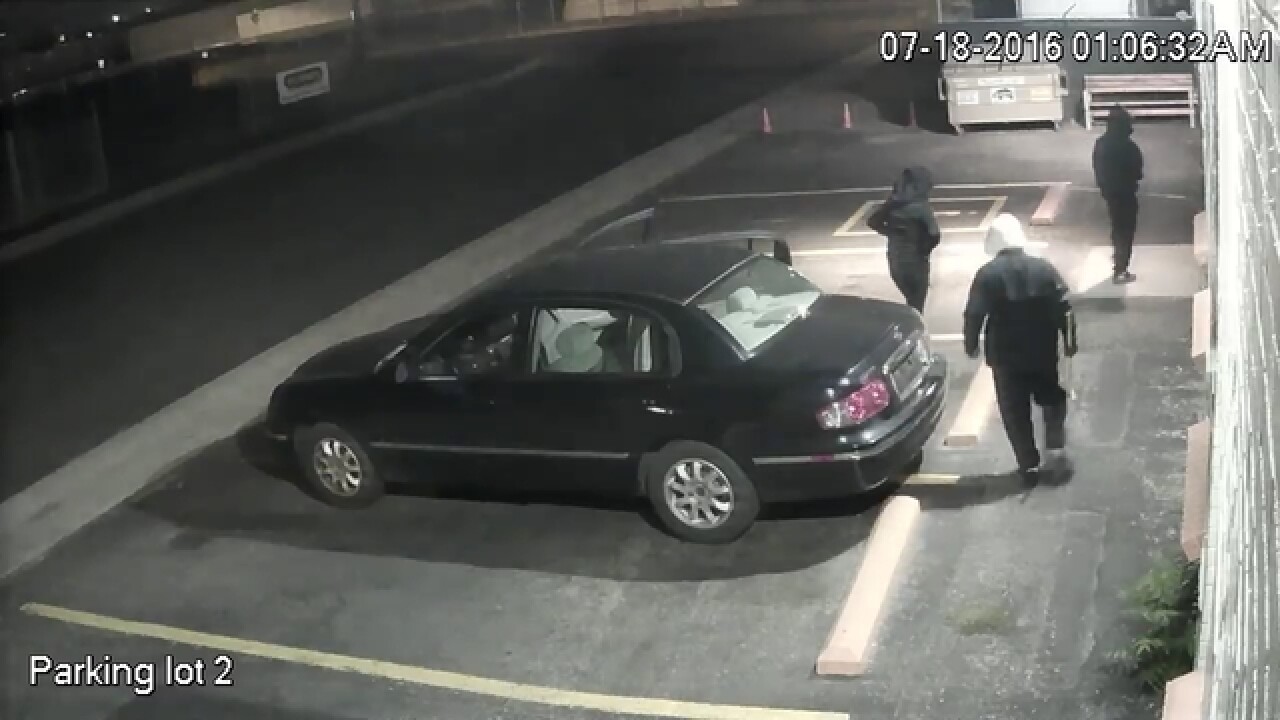 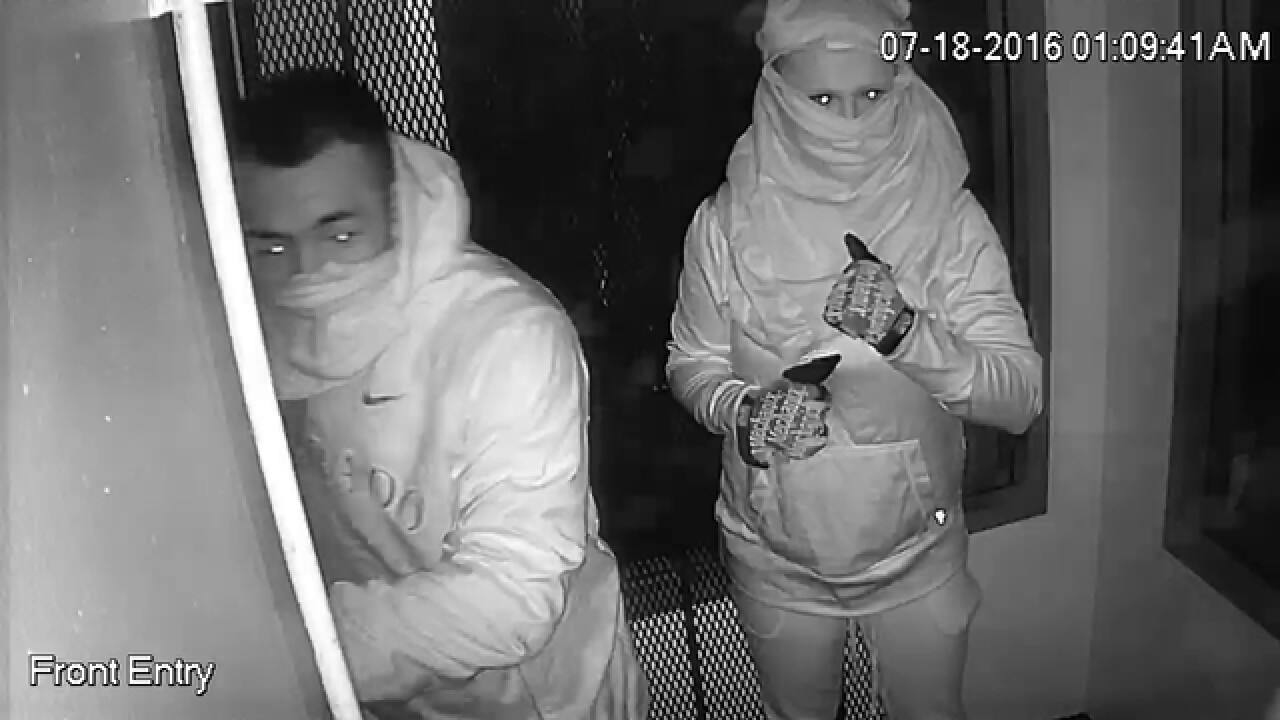 DENVER -- Police in Denver are asking for the help of the public to bring to justice three people who attempted to burglarize a local business.

Authorities say the three people, including two men and a woman, worked to break into a North Vallejo Street business on July 18, but weren't successful.

The group arrived and left in a black Kia vehicle.

A reward of up to $2,000 is on the table for anybody who can help police identify the suspects.