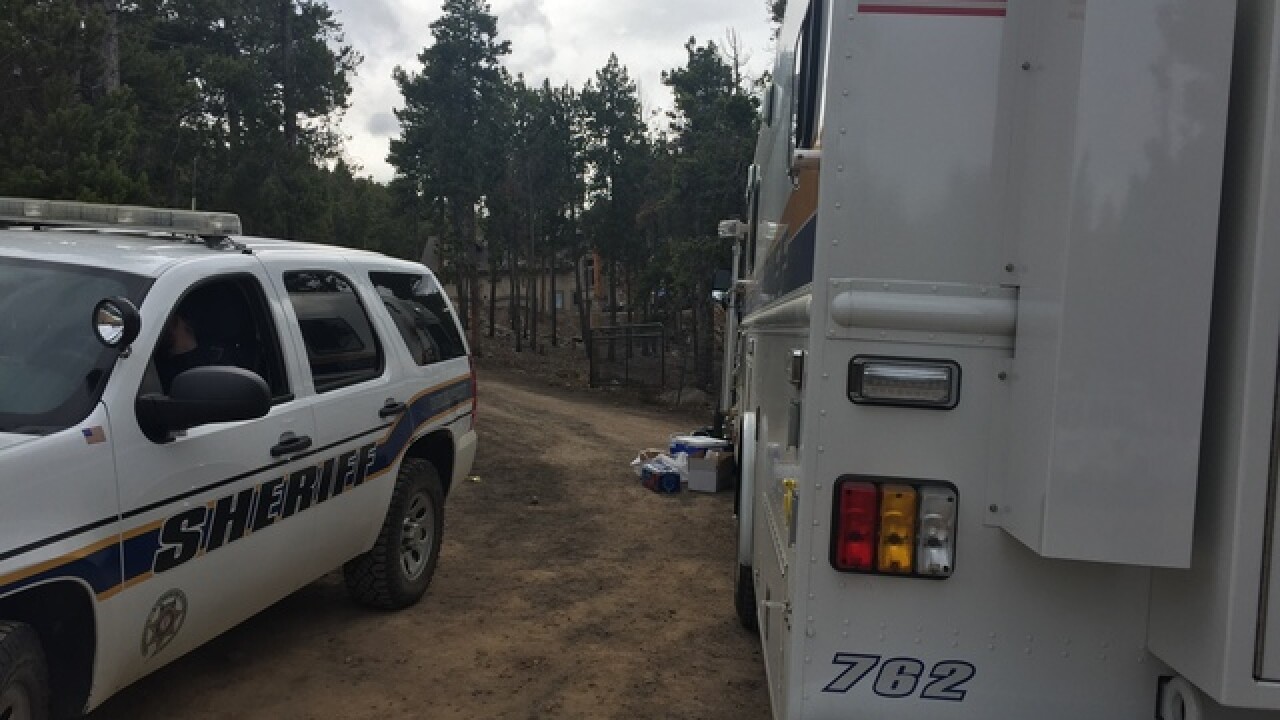 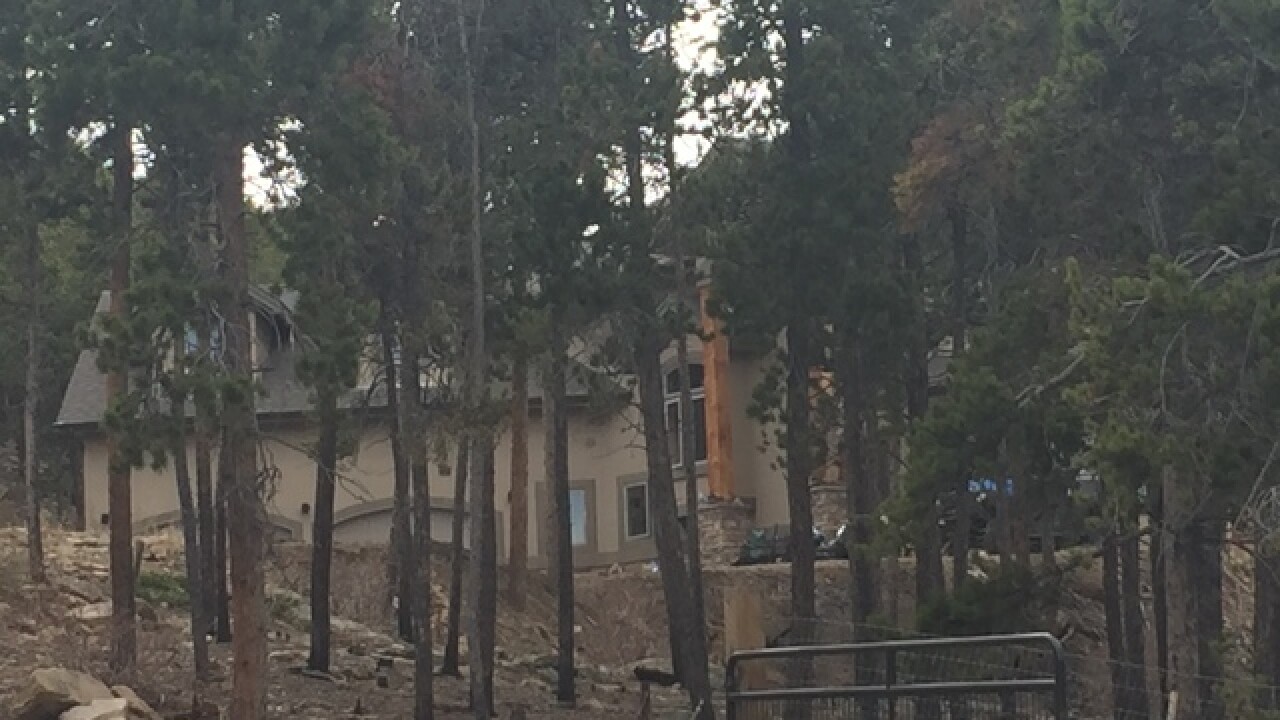 The Coroner's Office said autopsies are complete, but cause and manner of death are pending further investigation. The bodies showed signs of trauma, but sheriff's officials have not said how the three were killed.

Early Sunday, investigators with the Boulder County Sheriff's Office ruled out the possibility of murder-suicide.

No suspects have been identified.

The home southwest of Boulder is set about 100 feet back from the road in a wooded area. People who live near the home told Denver7 the three living there kept to themselves, but were known more for their friendly dogs that roamed the neighborhood.

"I remember that they have large dogs, large very friendly dogs who when they were out of their yard would come and visit with me and my dog," said Karen Gerrity, who lives in Coal Creek Canyon.

Authorities said they'll be at the home for days to come and that the investigation will take some time.

Check with Denver7 as this story continues to develop.