3-vehicle crash on I-70 in Golden leaves 5 injured, including 2 children 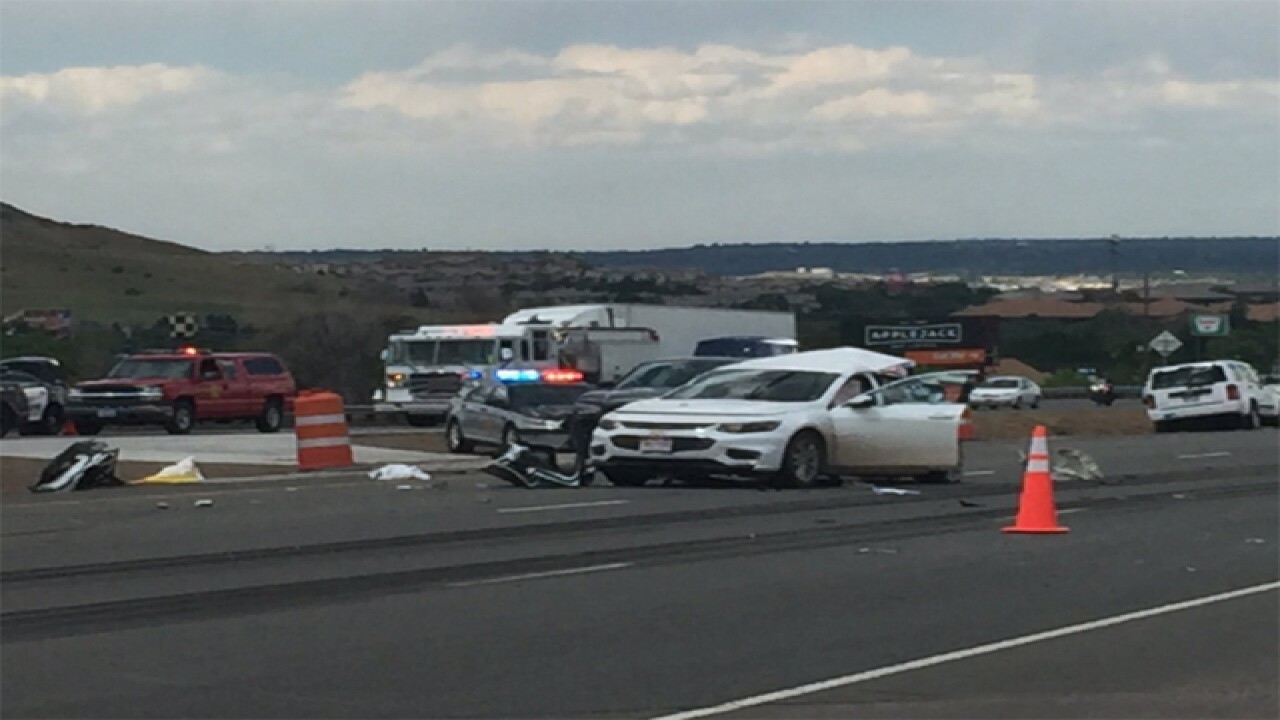 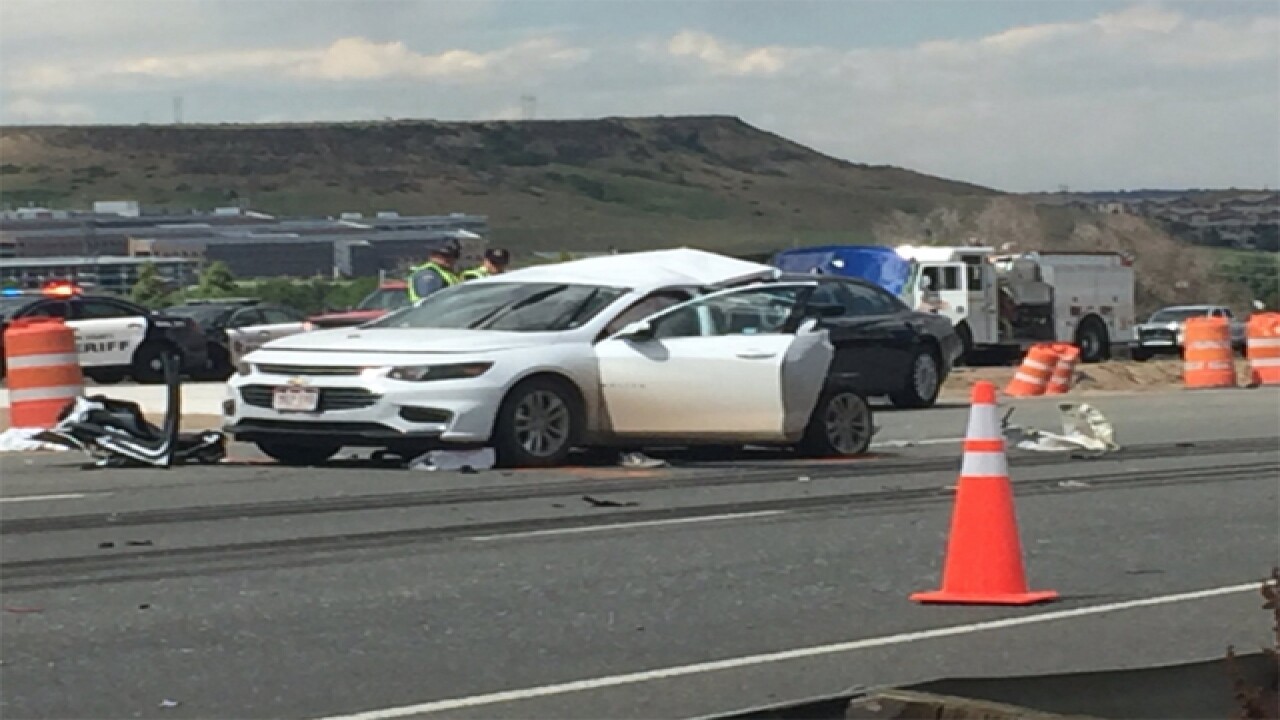 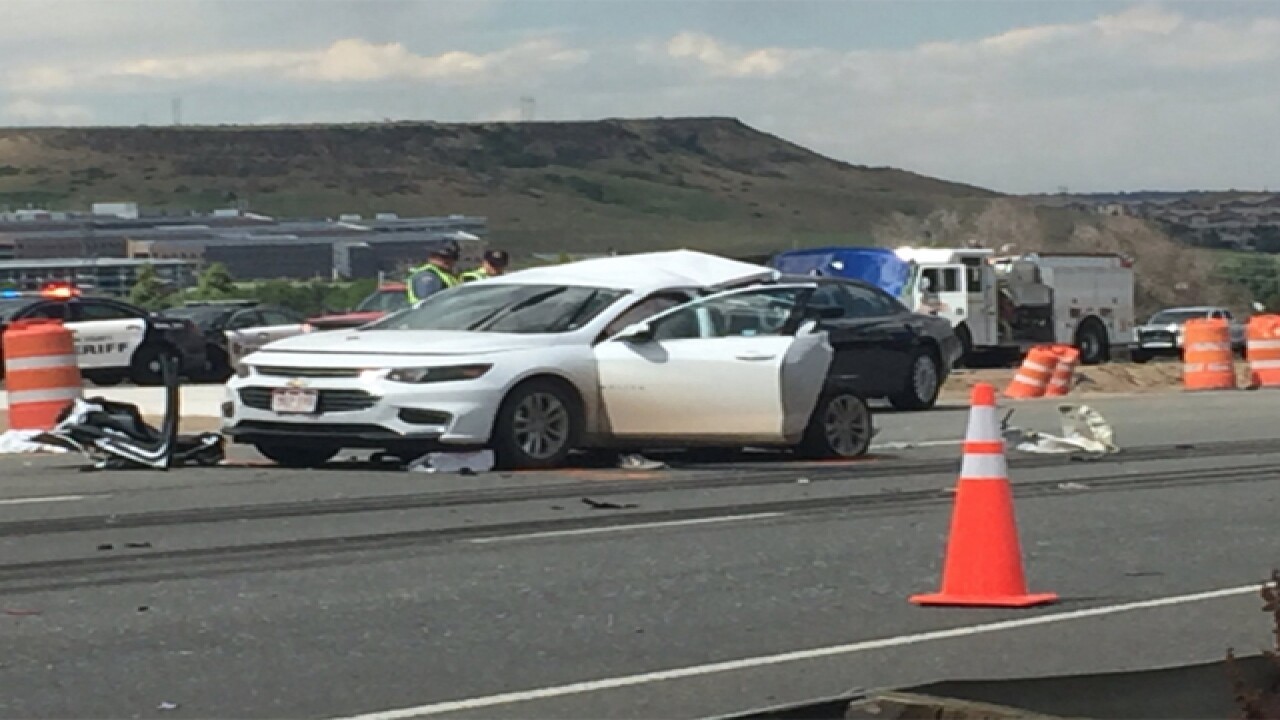 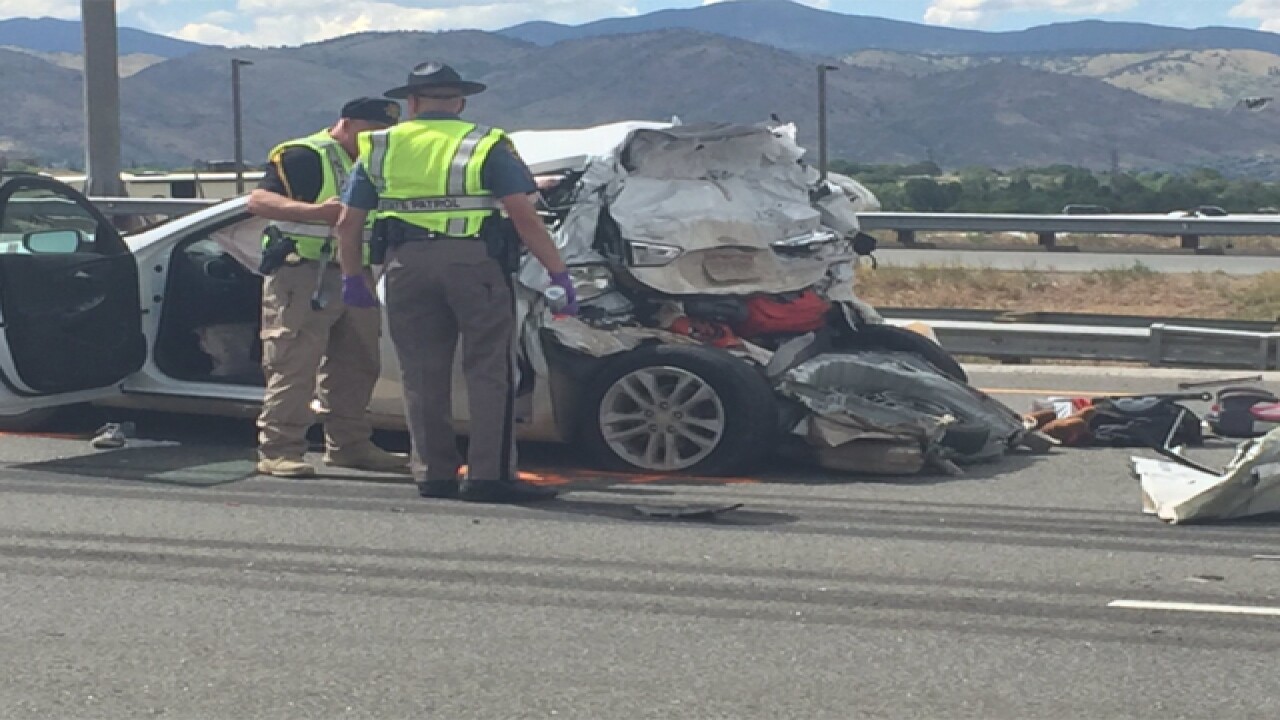 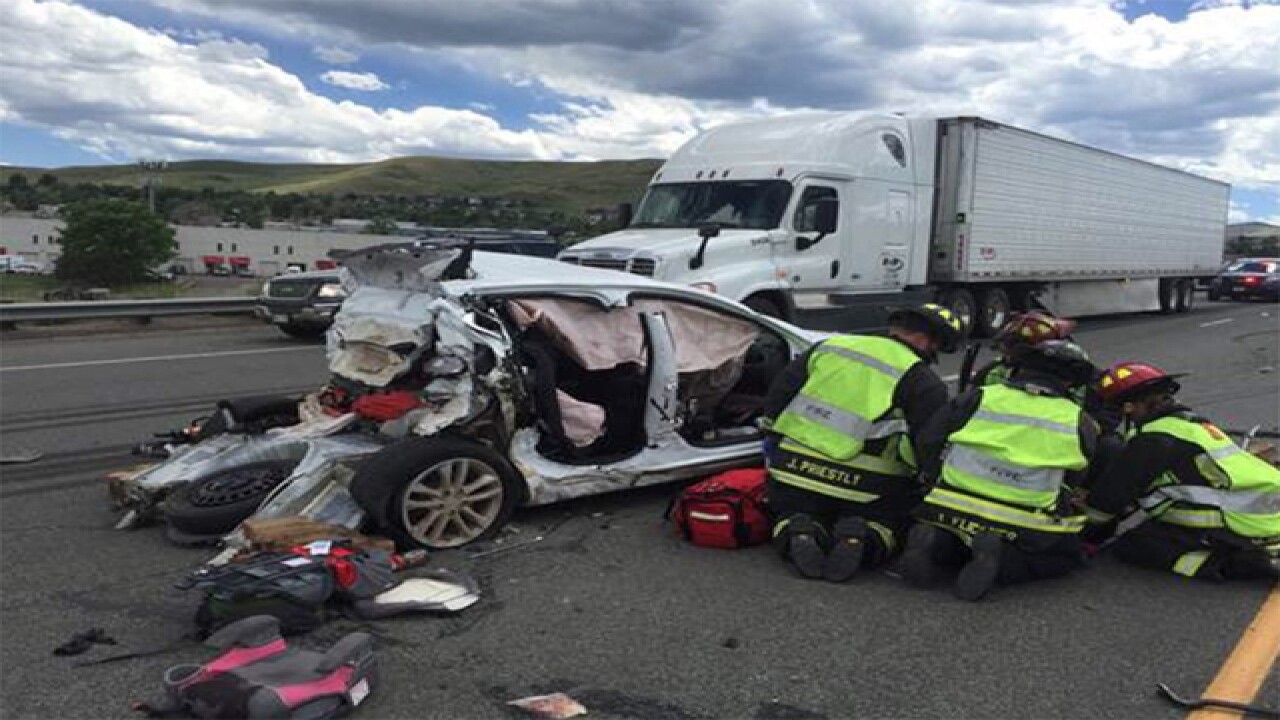 Five people, two of them children, were flown to the hospital following a massive crash that halted traffic for several hours on Interstate 70 in Jefferson County.

The three-vehicle crash between a 1999 Peterbuilt semi, a 2016 Chevy Malibu and a 2009 Toyota Yaris happened at around 2:30 p.m. Wednesday, when all three vehicles drove past an active construction zone, which included a left lane closure, according to Colorado State Trooper Nate Reid. The semi was behind both vehicles at the time of the crash, Reid added.

The driver of the semi, Carlos Monroy, 60, from Aurora, was not injured, but four people, including a 5-year-old girl and an 8-year-old boy inside the Chevy, were flown to hospitals in the area with moderate injuries. They were later released, according to Reid. The driver of the Toyota was also taken to a hospital for treatment of minor injuries.