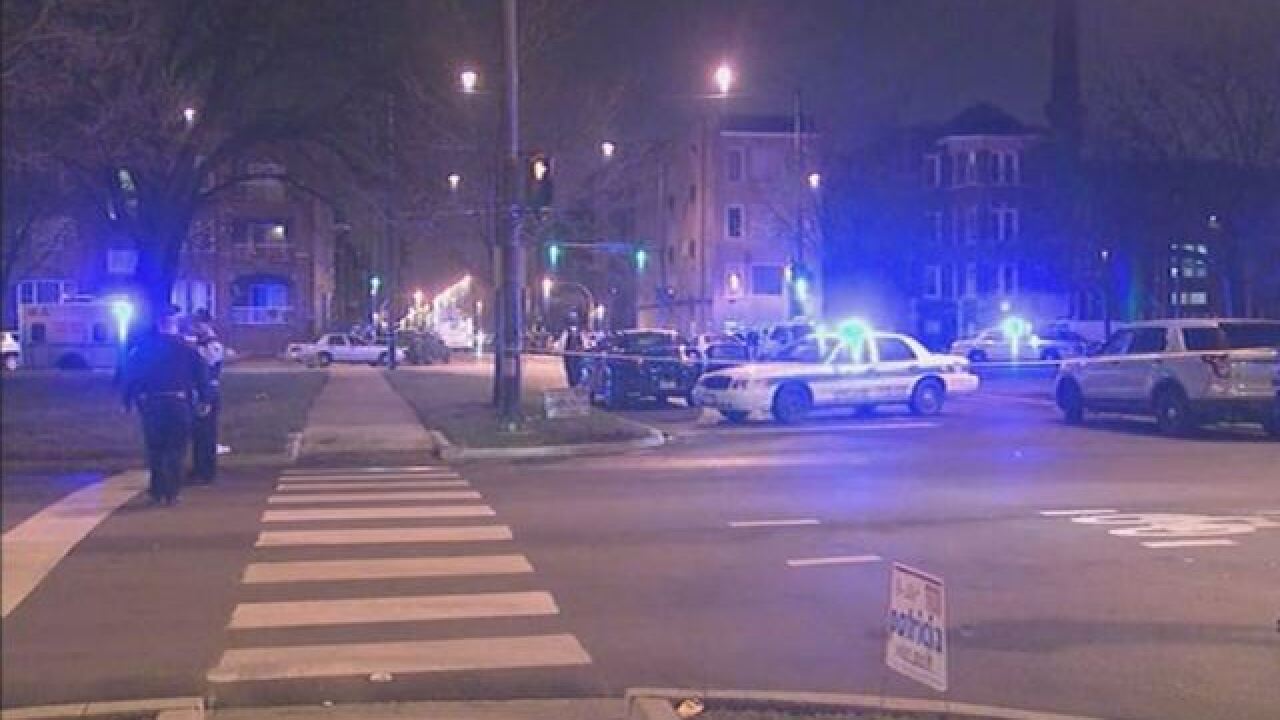 A shootout between Chicago police and a suspect in drug activity on the city's West Side has left one man dead and three police officers wounded.

Police spokesman Anthony Guglielmi said late Monday night that the officers are being treated at a hospital for injuries that are not life-threatening.

Guglielmi says the officers observed two men acting suspiciously and decided to investigate further, announcing their presence. One of the men ran into a gangway between two buildings and opened fire in the direction of the officers, hitting three of them multiple times.

One of the officers returned fire, fatally injuring the suspect, who hasn't been identified.