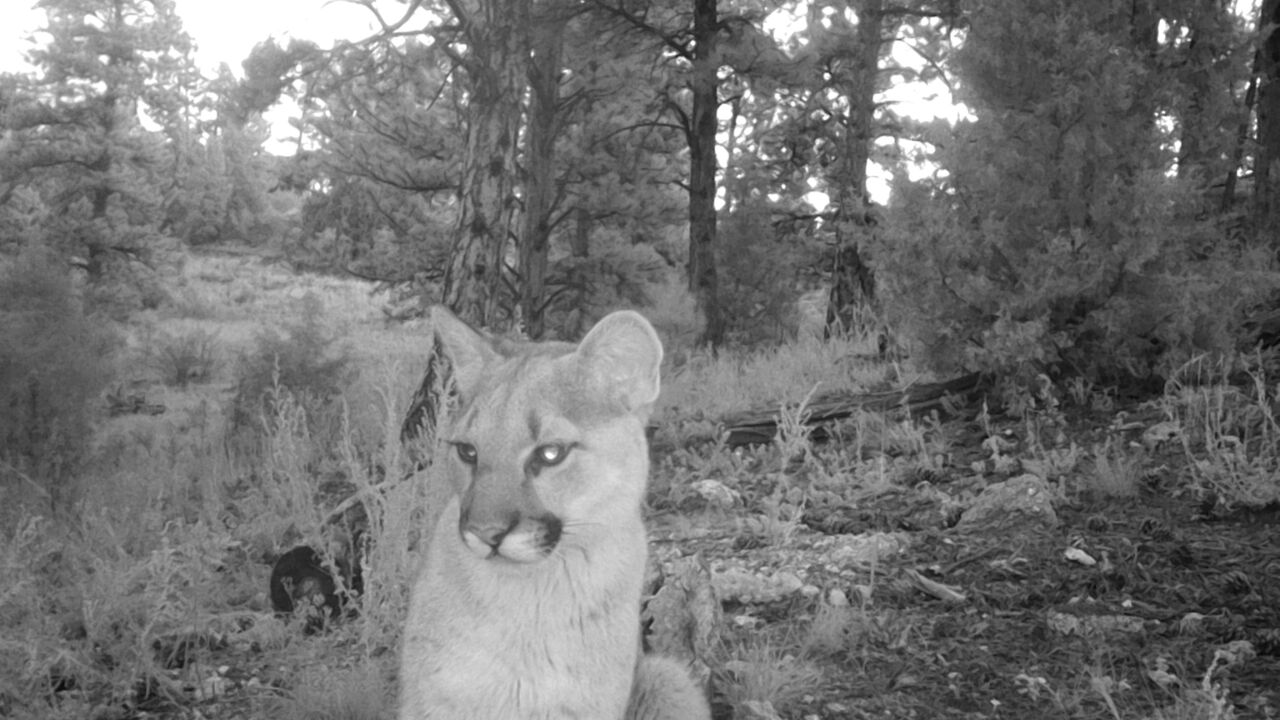 Colorado Parks and Wildlife
A trail camera picture of a mountain lion spotted in the Bailey area this week.

BAILEY, Colo. – Three more mountain lions have been reported in Bailey near the area where an eight-year-old boy was attacked this week, Colorado Parks and Wildlife officials said in a news release Friday.

CPW officers had captured two lions and euthanized them on Thursday, and they believed one of the lions was involved in the attack on the boy, which happened Wednesday night in the Burland Ranchettes subdivision.

The captured lions had killed a domestic goat on a property in Bailey. After removing the mountain lions from the area, officers received reports of three more lions on the same property.

Officers also received several trail-camera pictures of mountain lions in the area on the day of the attack. CPW on Friday warned residents in the Burland Ranchettes area to stay vigilant for mountain lions, but no active searches for the lions were underway.

The euthanized lions were about a year old, according to CPW estimates, and both weighed about 65 pounds and were in good condition. Both lions had stomachs full of goat and they appeared to have been eating well, CPW said. They were sent to a lab in Wyoming for DNA analysis to confirm if they were involved in the attack.

The boy was hospitalized with serious injuries but was "doing well in light of the circumstances," officials said.

The boy's brother ran inside the home for their father, who then rushed outside. As the father approached the mountain lion, which was on top of his son, the animal let go and ran away.