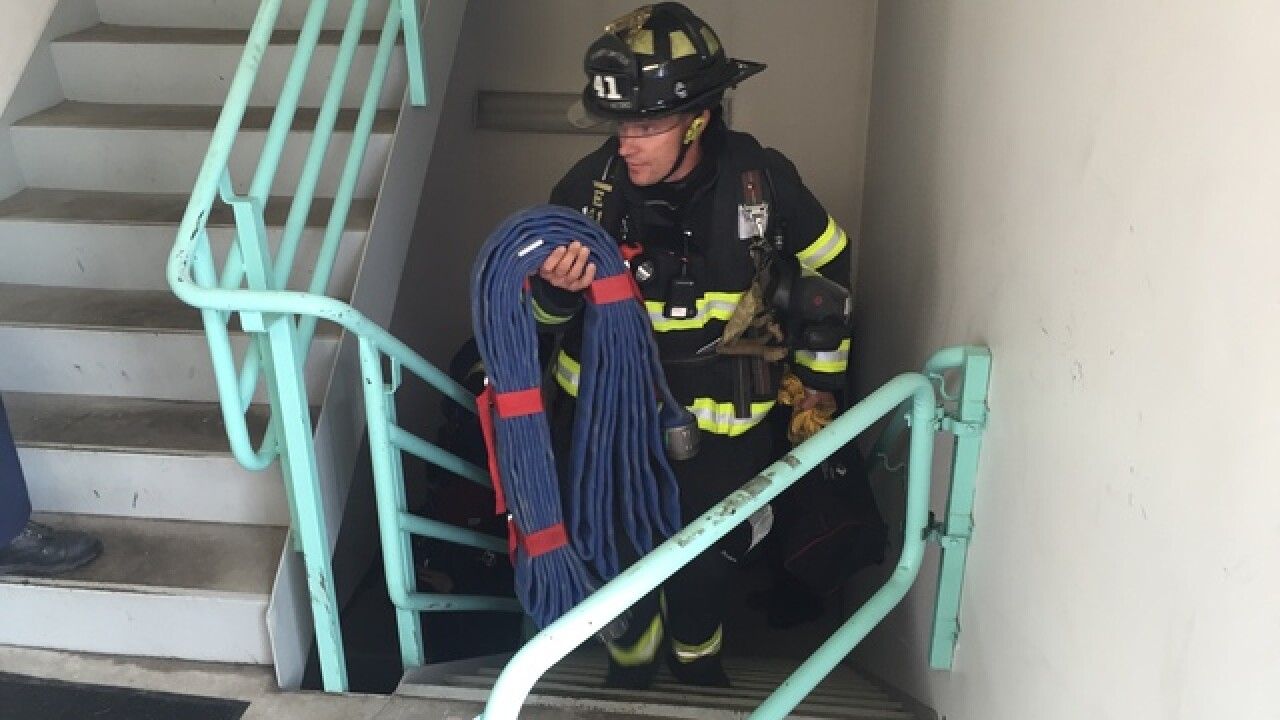 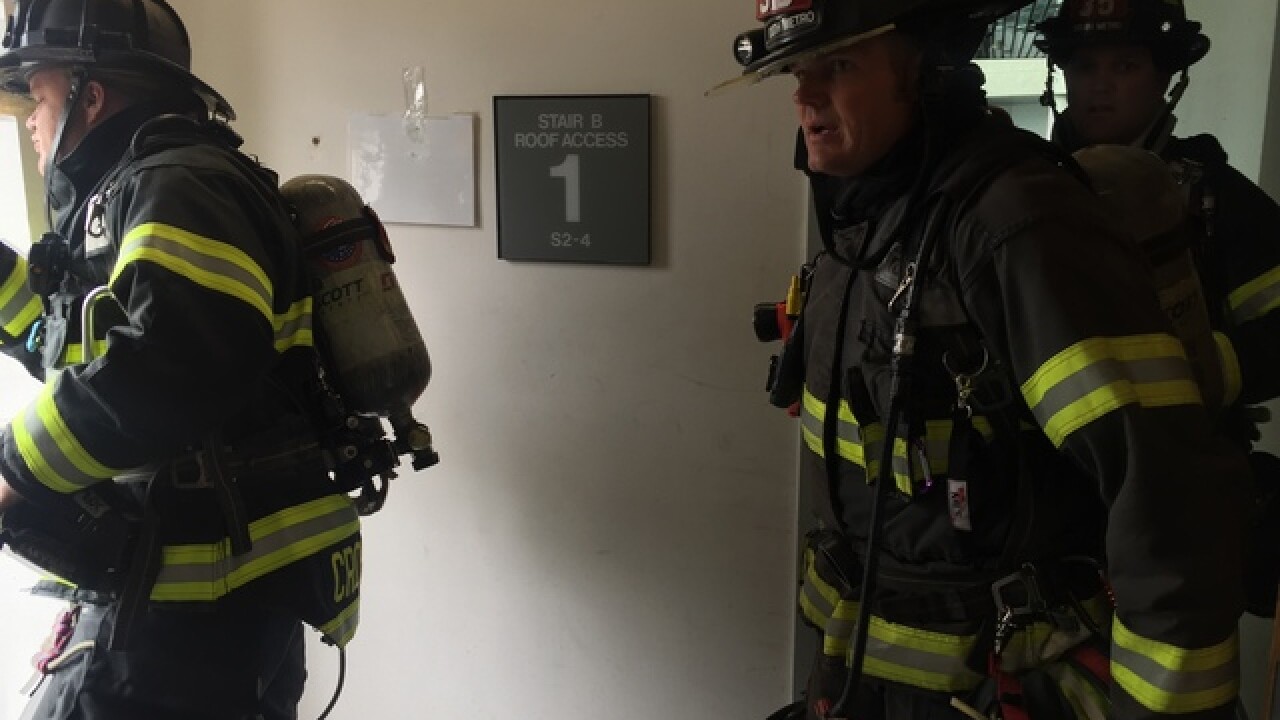 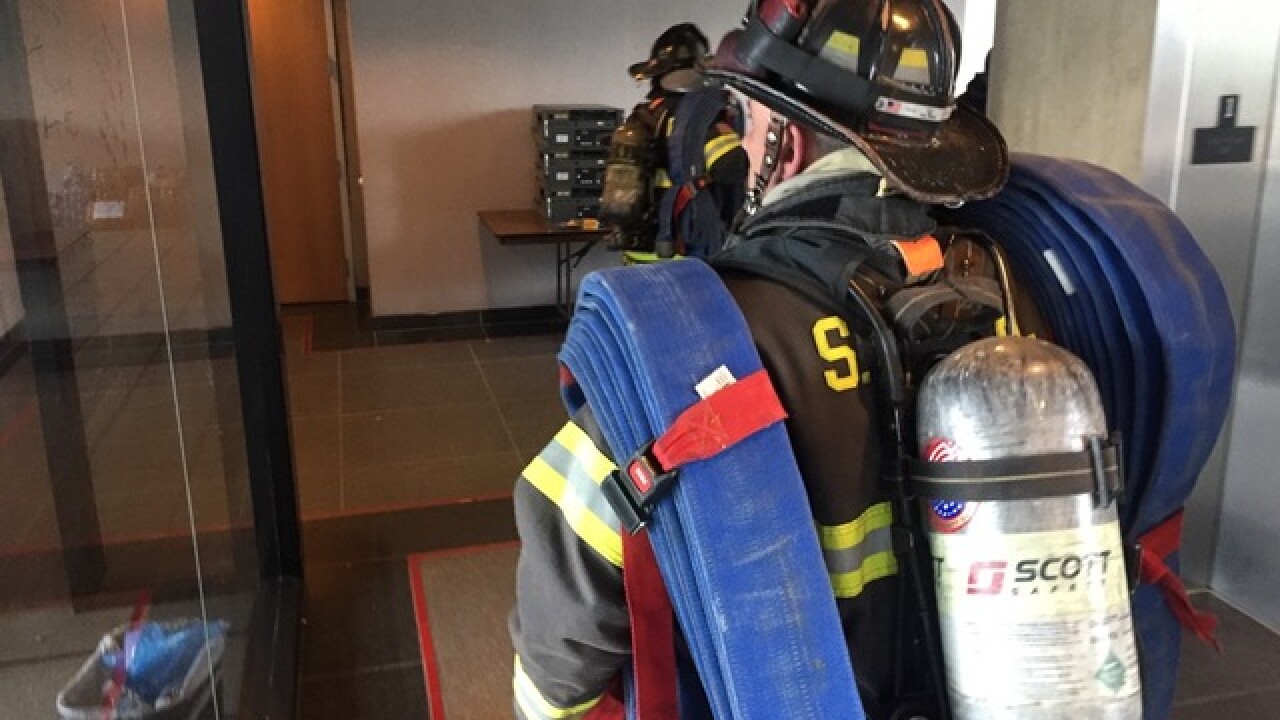 The departments are able to train in an abandoned building for the week, which they say is a rare situation.

“To come into a building like this and get a training for something, that is something that we don’t do a lot, throughout the country we don’t fight commercial fires a lot, is invaluable,” said Captain Jeff Lanigan with South Metro Fire Department.

Studies show that because of the advancement in commercial sprinkler systems, there are far less commercial fires than in previous decades.

South Metro, Littleton and Castle Rock are all training together this week.  It’s a way to learn how each department works large fire calls, so if they need to collaborate on a call, there are no surprises.

“Every training there are going to be something a little different because each crew is different, each scenario is going to be a little bit different, so we work all of those out,” said Lanigan.

Crews will be training all week.