3 killed in single-vehicle rollover crash on I-225 Saturday 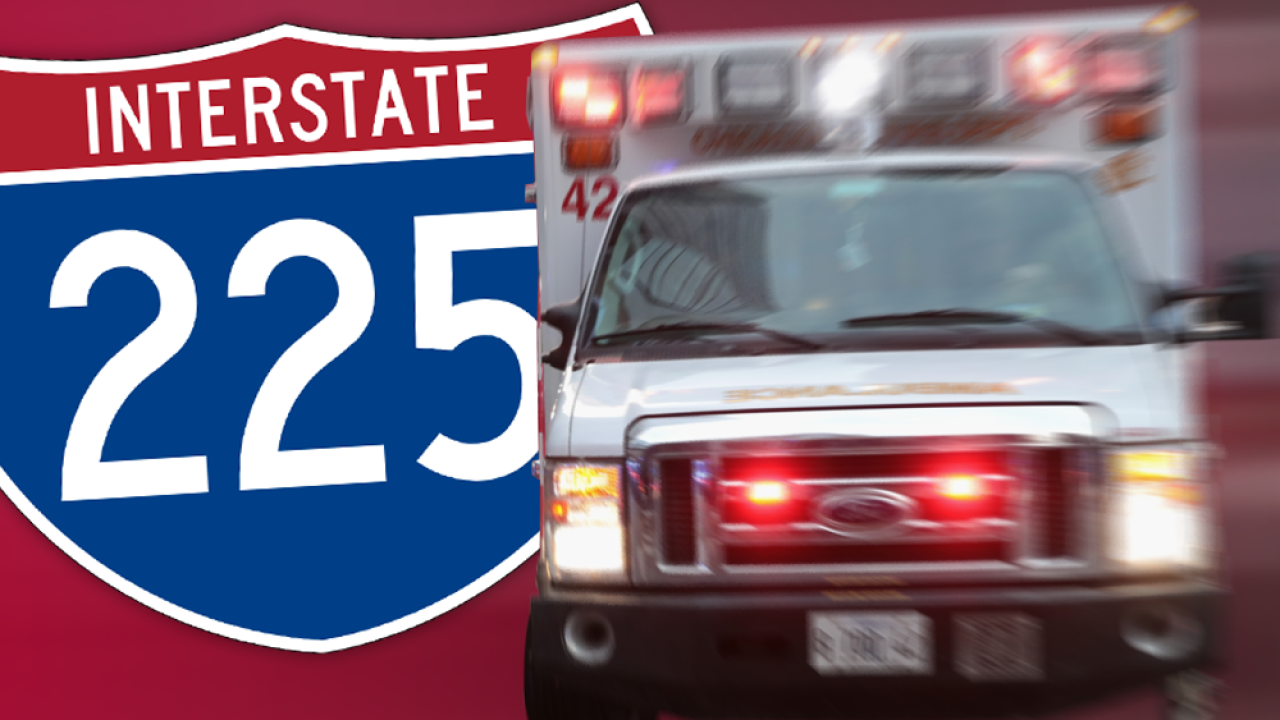 Two people in the SUV were pronounced dead at the scene, according to the Colorado State Patrol. A third victim died on the way to hospital.

Three other occupants were transported to the hospital, one of whom in critical condition, CSP said.

An investigation into what caused the crash is ongoing.