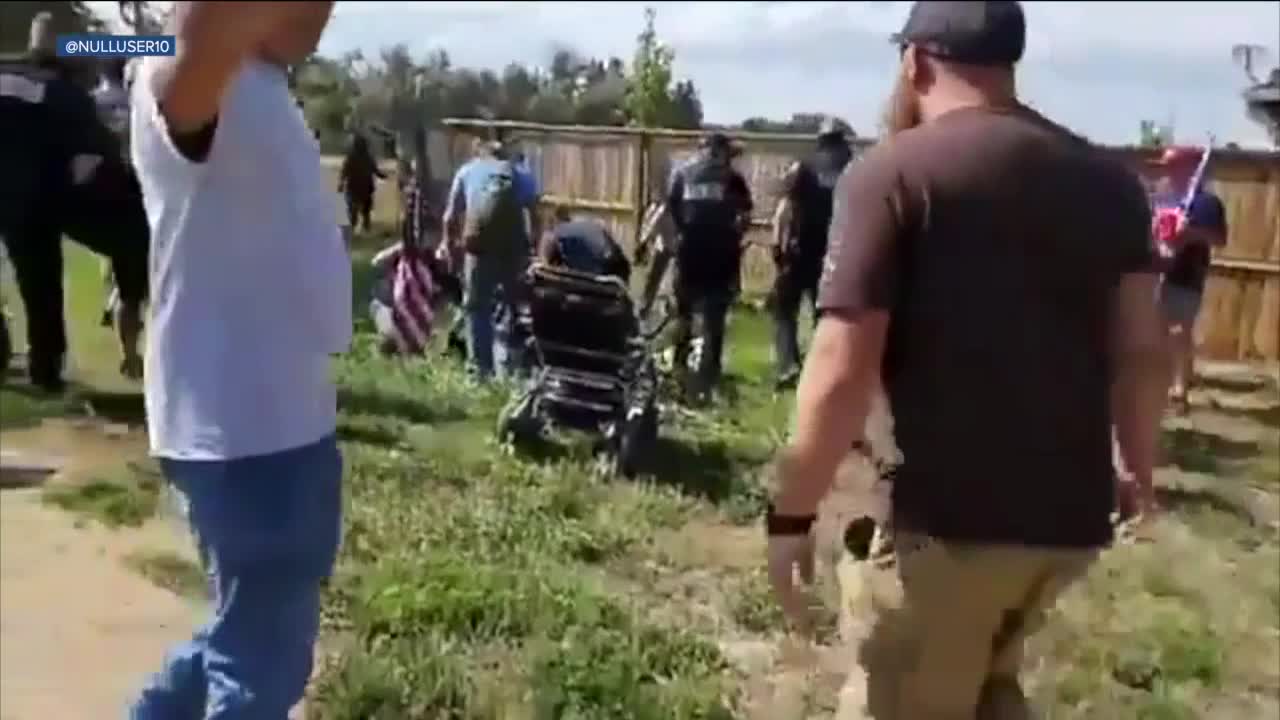 Video footage shows members of the pro-law enforcement crowd walking toward a smaller group of counter-protesters and then fights break out. It was unclear how the fights began. 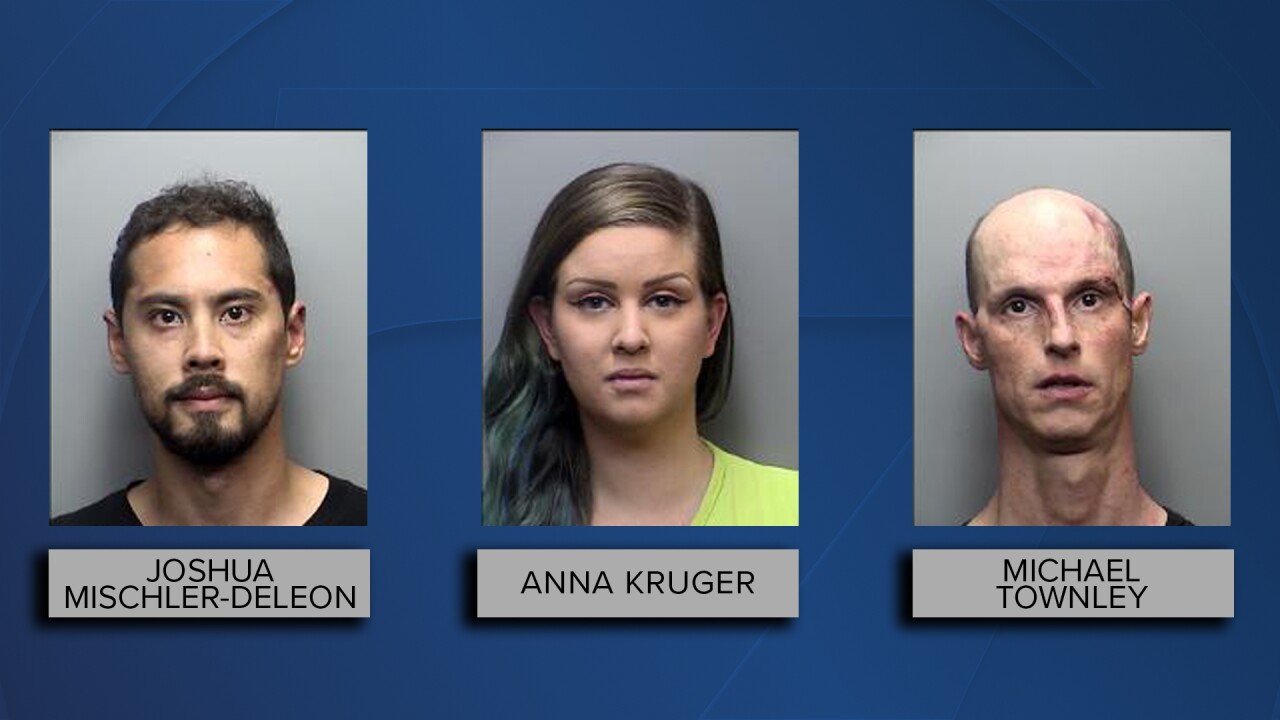 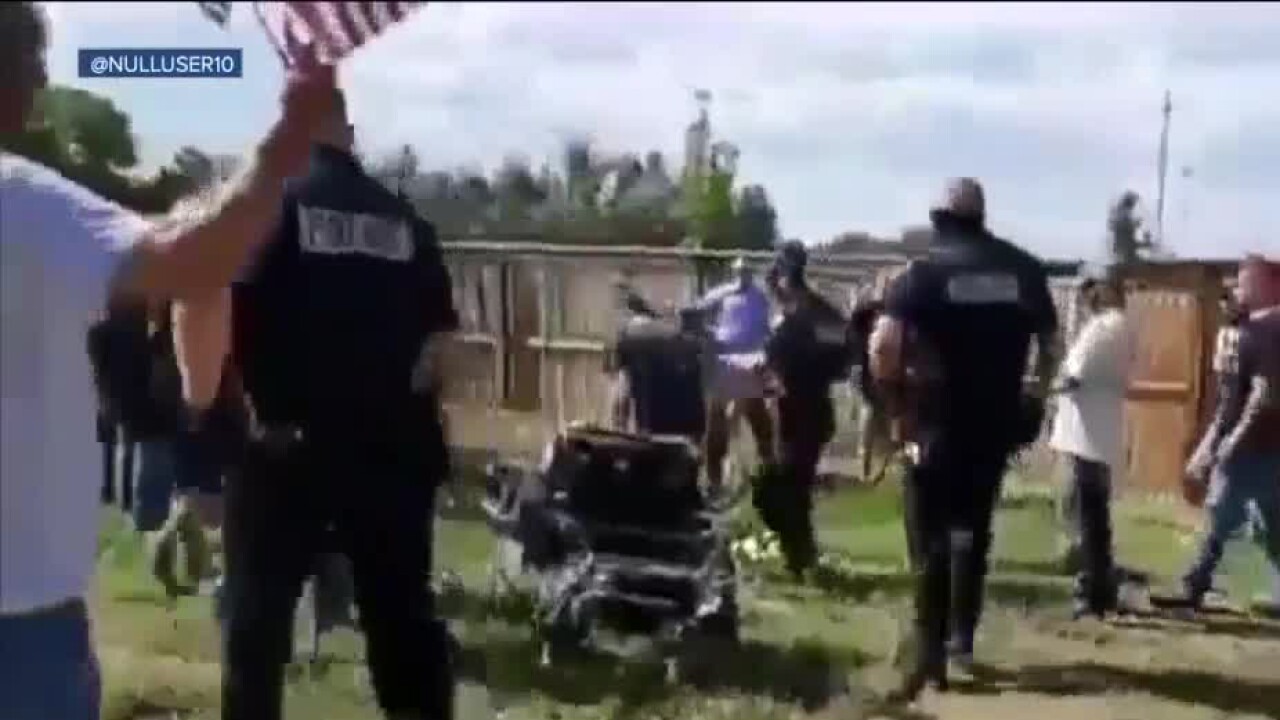 FORT COLLINS, Colo. — Authorities say three people have been arrested and another cited after fights broke out at a pro-police rally in Fort Collins.

The “Back the Blue” rally began outside the Fort Collins Police Department Saturday afternoon. Counter-protesters also arrived and multiple disturbances later broke out.

A detective says those arrested and cited came from both the pro-police group and the counter-protesters.

Video footage shows members of the pro-law enforcement crowd walking toward a smaller group of counter-protesters and then fights break out. It was unclear how the fights began.

“We respect everyone's right to peacefully assemble. Our officers have consistently supported these rights in recent months as people have gathered to make their voices heard. For the safety of our community, acts of violence and other unlawful behavior have not and will not be tolerated from anyone,” said FCPS Chief Jeff Swoboda.

Chief Swoboda released a video statement, and is available to view here.

Police said they are reviewing video and are asking witnesses with any details to come forward. Anyone with information that may help in this investigation is asked to contact Det. CJ O'Loughlin at 970-416-2571.