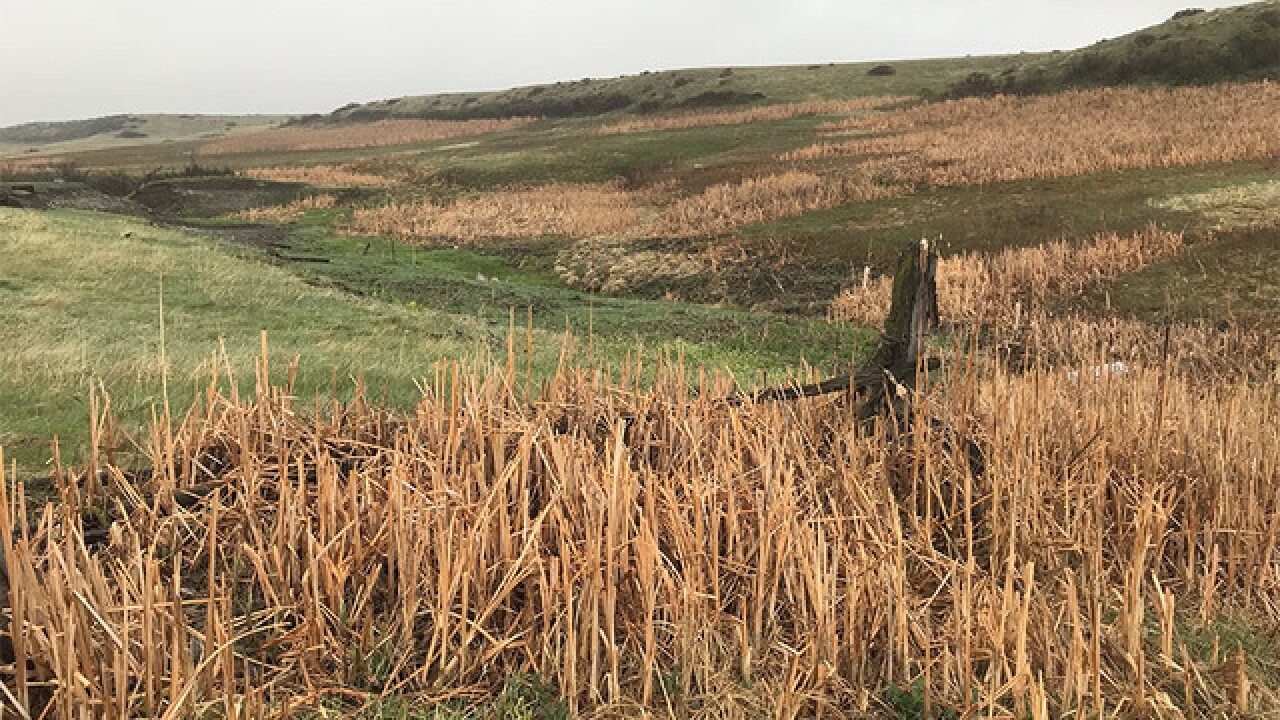 SUPERIOR, Colo. (AP) — A Colorado town near a former nuclear weapons plant has filed a lawsuit to keep part of the site from opening to the public as a wildlife refuge.

It was the second lawsuit seeking to keep the refuge closed. A group of environmental and community activists filed a similar challenge earlier this year. A hearing in that case is scheduled for Tuesday in Denver federal court.

Rocky Flats manufactured plutonium triggers for nuclear bombs from 1952 until 1989 on a wind-swept mesa about 16 miles (26 kilometers) west of downtown Denver.

After a $7 billion cleanup of the manufacturing area, the site's buffer zone — about 8 square miles (21 square kilometers) — was turned over to the Fish and Wildlife Service for a refuge. The service plans to build trails and a visitors center and open the refuge to the public this year.

Superior's lawsuit, filed Tuesday, raises concerns that visitors to the refuge could disturb the soil and carry contaminants off the site.

The Fish and Wildlife Service and the Colorado health department have said the refuge is safe.

The central area where plutonium was processed is under the control of the U.S. Energy Department and won't be open to the public. It covers about 2 square miles (5 square kilometers).