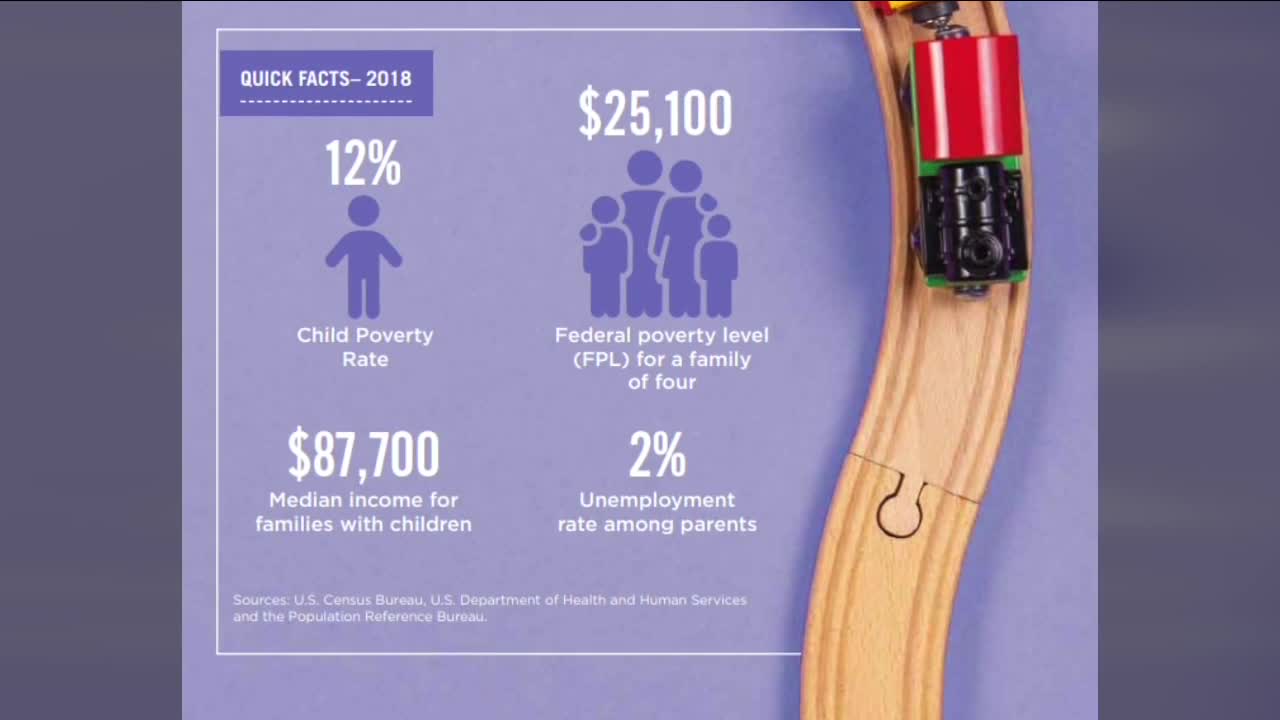 On Thursday, the Colorado Children's Campaign released its annual Kids Count report, looking at health and well-being of children in Colorado. 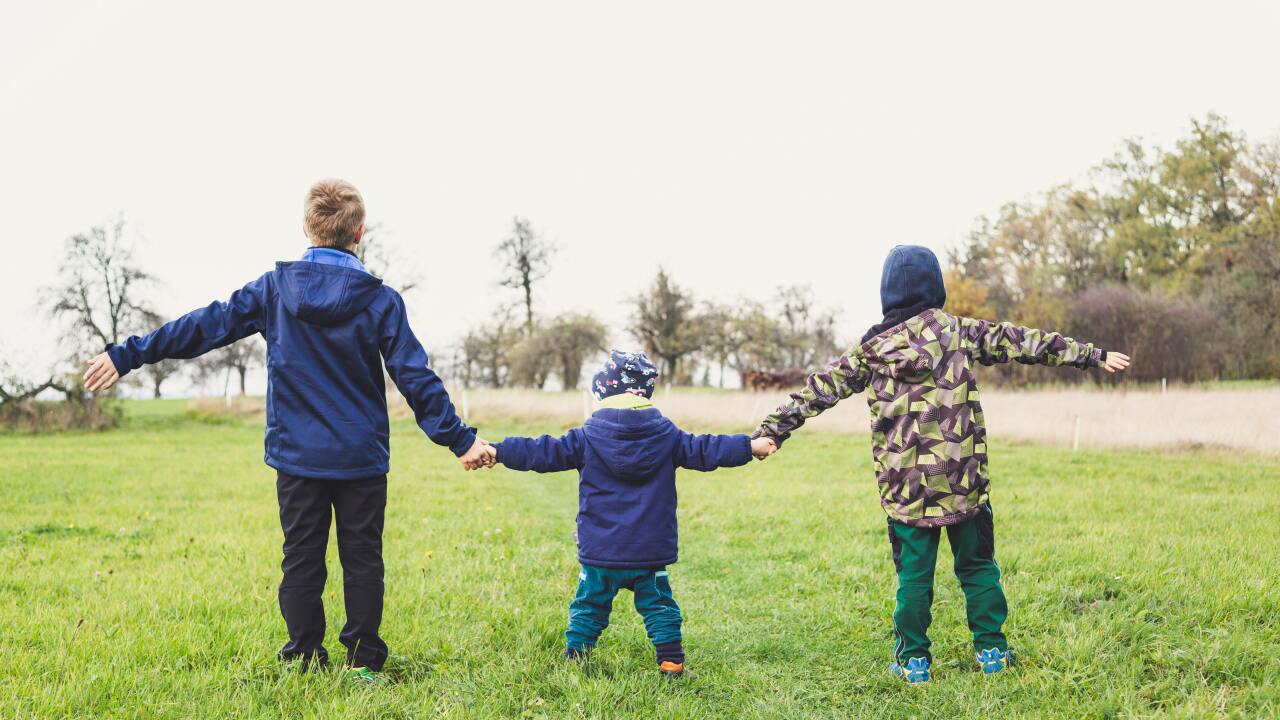 On Thursday, the Colorado Children’s Campaign released its 2020 Kids Count report. The annual report compiles data on the health and well-being of children in Colorado. The data collected in 2018 is raising concerns about how children will be affected by the COVID-19 pandemic and resulting economic downturn.

"We know from past recessions that children are really long impacted after economies bounce back because they miss that critical investment at such a crucial time, and we know families often see low wages for years, and that has a big impact on kids," said Tara Manthey, Vice President of Communications and Advocacy at the Colorado Children's Campaign.

Manthey said during the last recession, an additional 40,000 kids fell into poverty and the state’s child poverty rate took five years to recover to that pre-recession level.

"For our early childhood (five years) is the whole span of that really critical time of building brains and learning emotional skills," Manthey said.

The Colorado Children's Campaign is urging the state and lawmakers to prioritize children as the plan for post-pandemic recovery. In the short term, Manthey said expanding access to childcare is critical. Colorado only has enough licensed capacity in childcare and family home centers to serve 58 percent of children.

The campaign is also encouraging Coloradans to fill out the 2020 Census, because it will directly impact federal funding for Colorado. Manthey said in some counties right now, Census participation is as low as 10 percent.