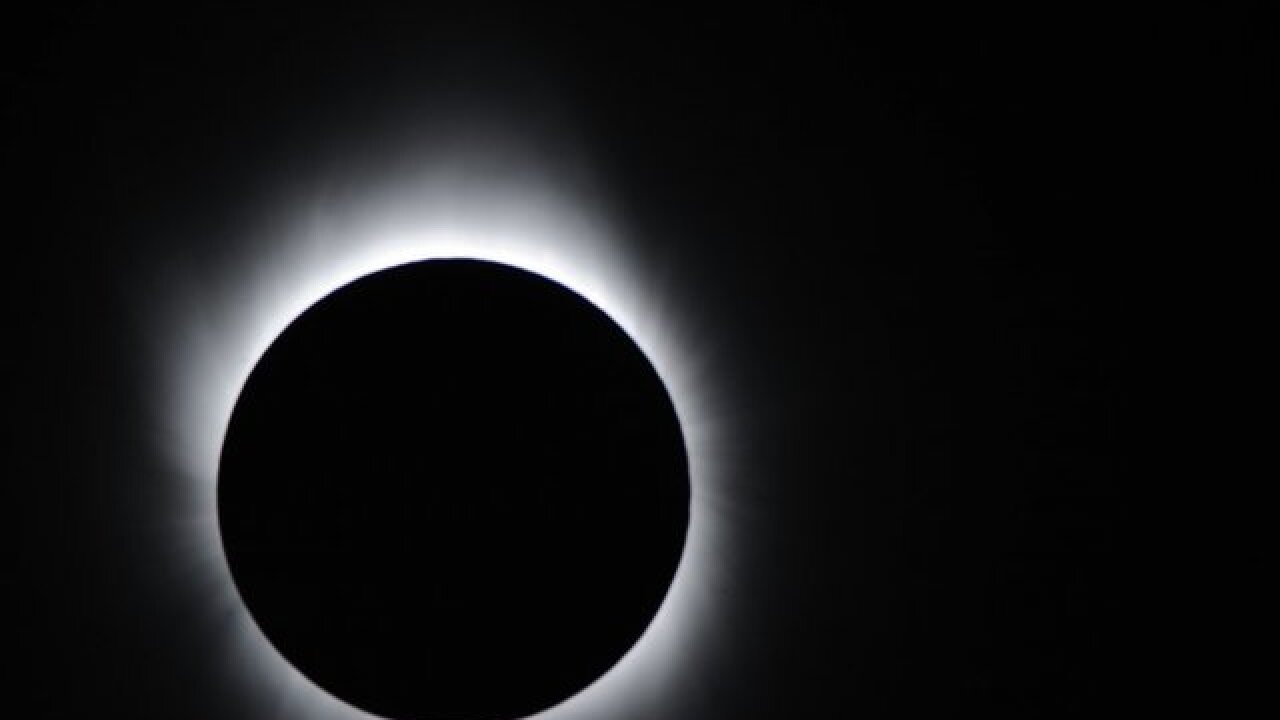 "That's phenomenal when you have all of this new money being pumped into the economy," Diane Shober, executive director of the Wyoming Office of Tourism, said.

The $63.5 million came from people spending money on travel, lodging, food and shopping over a five-day period around the eclipse.

"There were impacts in every single one of our counties across the state of Wyoming," Shober said. Wyoming has 23 counties.

The Aug. 21 celestial event was the first total solar eclipse to pass over the whole width of the U.S. since 1918.

Wyoming was one of the few states in the path of totality. The path entered the state at Jackson Hole in the northwest, passed over Riverton and Casper and exited in the Lusk and Torrington areas in the southeast part of the state. It attracted astronomers, media and people from around the world to Wyoming.

The eclipse was a record-breaking event for Grand Teton National Park in northwest Wyoming where the weekend preceding the Aug. 21 eclipse and the day of the eclipse resulted in the "busiest weekend in the history of the park," according to park spokeswoman Denise Germann.

Grand Teton was one of just two U.S. national parks and 21 National Park Service-operated sites around the country that the total eclipse passed over.

The independent economic analysis study done for the Tourism Office determined that 261,100 people traveled inside Wyoming for the eclipse. Huge traffic jams not normally seen in rural Wyoming occurred around the state because of the influx of travelers who came from Colorado and elsewhere.

Of the 261,100 travelers in the state, more than 75 percent were from out of state, according to the study.

An estimated 29,000 international travelers descended on Wyoming for the event.

Eclipse-related spending resulted in $2.3 million in tax revenues for the state of Wyoming and $1.4 million for local governments.

Media coverage of the eclipse provided an estimated value of $6.77 million to Wyoming.

"The true value of all of the editorial coverage Wyoming received leading up to the eclipse is immeasurable, especially when it comes to our ability to inspire and generate future travel to our state," Shober said.