2016 Film on the Rocks series starts next month 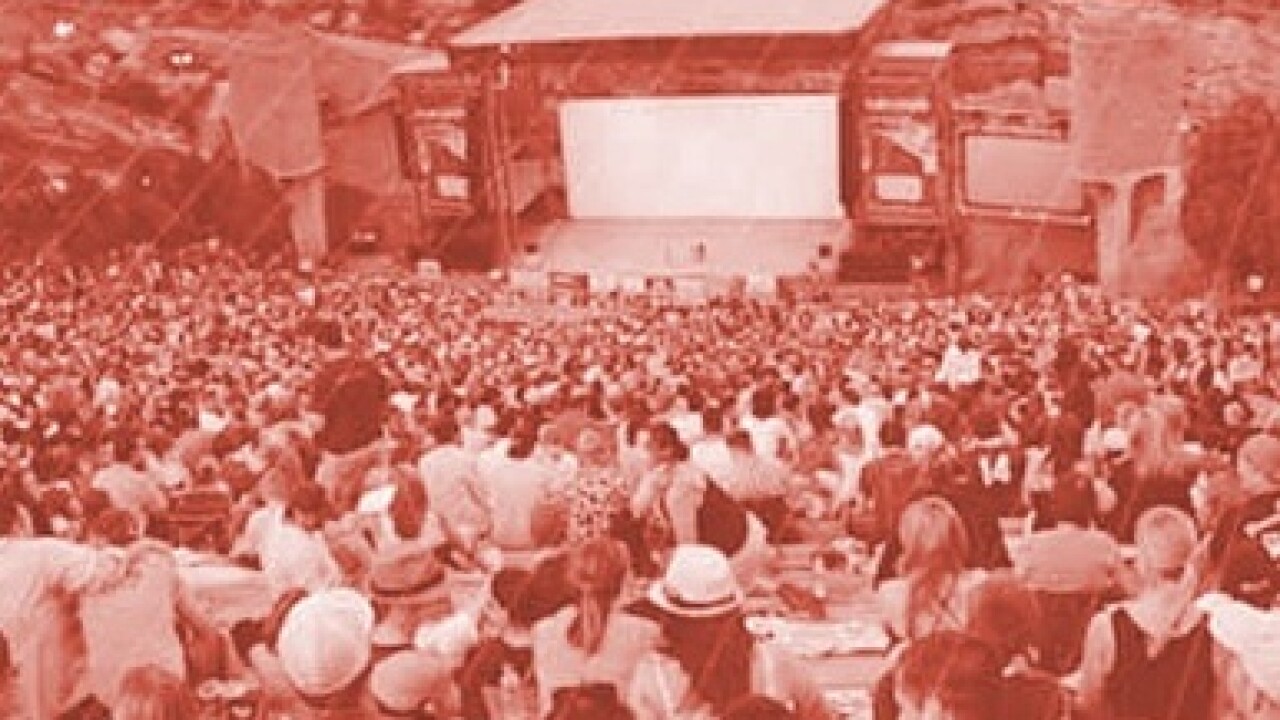 DENVER - It’s time to grab your popcorn and head out to Red Rocks.

The schedule has been released for the 17th annual Film on the Rocks, which begins next month.

It features eight films that run through Sept. 6.

The schedule is listed below.

Red Rocks' 2016 Film on the Rocks schedule (presented by Pepsi):

June 20 - "Ferris Bueller's Day Off" with Strawberry Runners + The Baltic

July 25 - "Labyrinth" with School of Rock - A Tribute to Bowie

August 23 - "Deadpool" with The Blue Rider

September 6 - Season closer: To be announced

Tickets are $12 for general admission and at least $47 for VIP packages. They go on sale Friday, April 22.