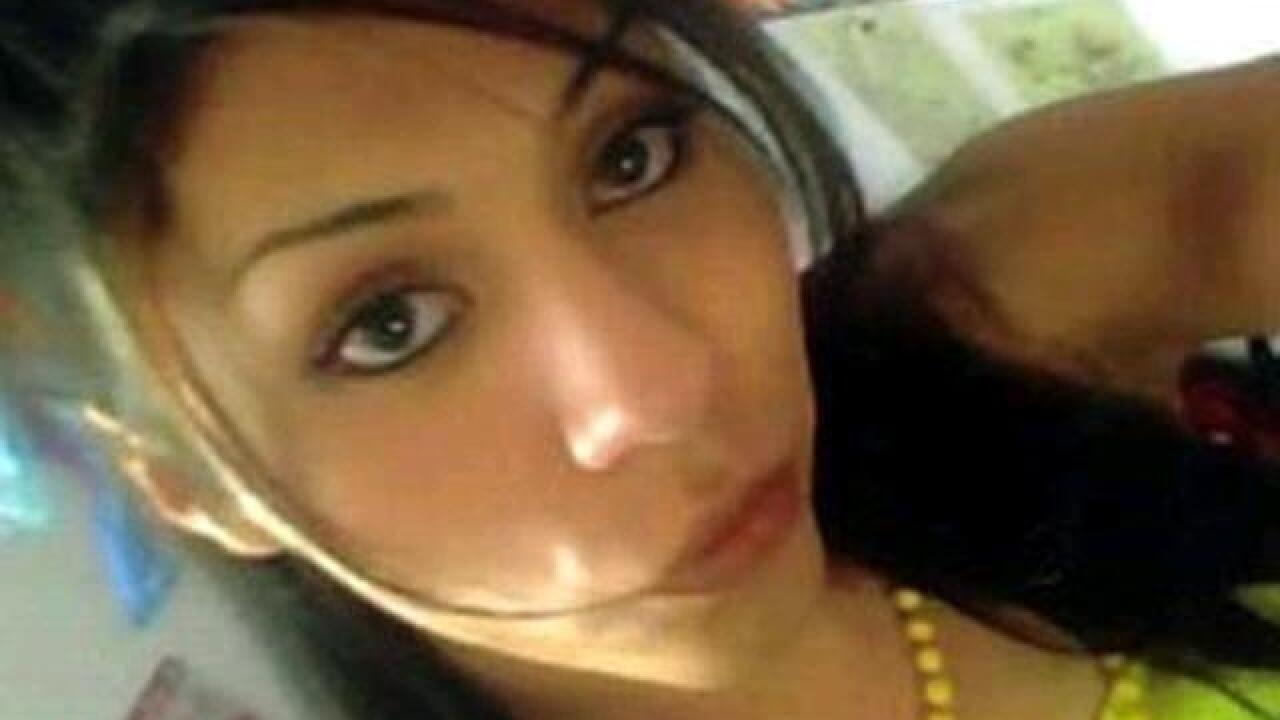 Copyright 2018 Scripps Media, Inc. All rights reserved. This material may not be published, broadcast, rewritten, or redistributed.
Colorado Anti-Violence Program

A Colorado man is currently serving a life sentence in prison after being found guilty of killing 18-year-old Greeley resident Angie Zapata, who was born Justin Zapata.

The case, which resolved in 2009 when a jury found 31-year-old Allen Ray Andrade guilty, is receiving a new dose of national attention from the network Investigation Discovery, which plans to run a feature on the 911 calls placed immediately after Zapata’s sisters found her bloodied, battered body in her apartment.

For those unfamiliar with the murder, here is background on the case:

On July 17, 2008, Zapata was found dead in her Greeley apartment. An autopsy determined the cause of death was blunt-force trauma.

Thirteen days later, Andrade was arrested in Thornton in connection with Zapata’s death.

Investigators learned Zapata met Andrade on the Internet and brought him to her home in Greeley. Andrade's defense said that after learning Zapata was a transgender woman, he killed Zapata.

Prosecution said Andrade may have known for some time before deciding to kill her, eventually killing Zapata in her apartment by striking her repeatedly with his fists and a fire extinguisher.

On April 22, 2009, the case came to a close when a jury of eight men and four women deliberated for just under two hours, finding him guilty of murder and a hate crime.

"As you're spending the remaining part of your natural life in the Department of Corrections, without the ability to parole, that everyday you think about the violence and the brutality that you caused on this fellow human being and the pain that you have caused not only your family but the family of Angie Zapata," Judge Marcelo Kopcow said.

In May of 2009, Andrade was sentenced to an additional 60 years in prison due to being a habitual offender, prosecutors said.

MORE | Hear from Zapata’s family from the day Andrade was sentenced here.

You can watch the Investigation Discovery feature on MURDER CALLS at 8 p.m. on Monday night.