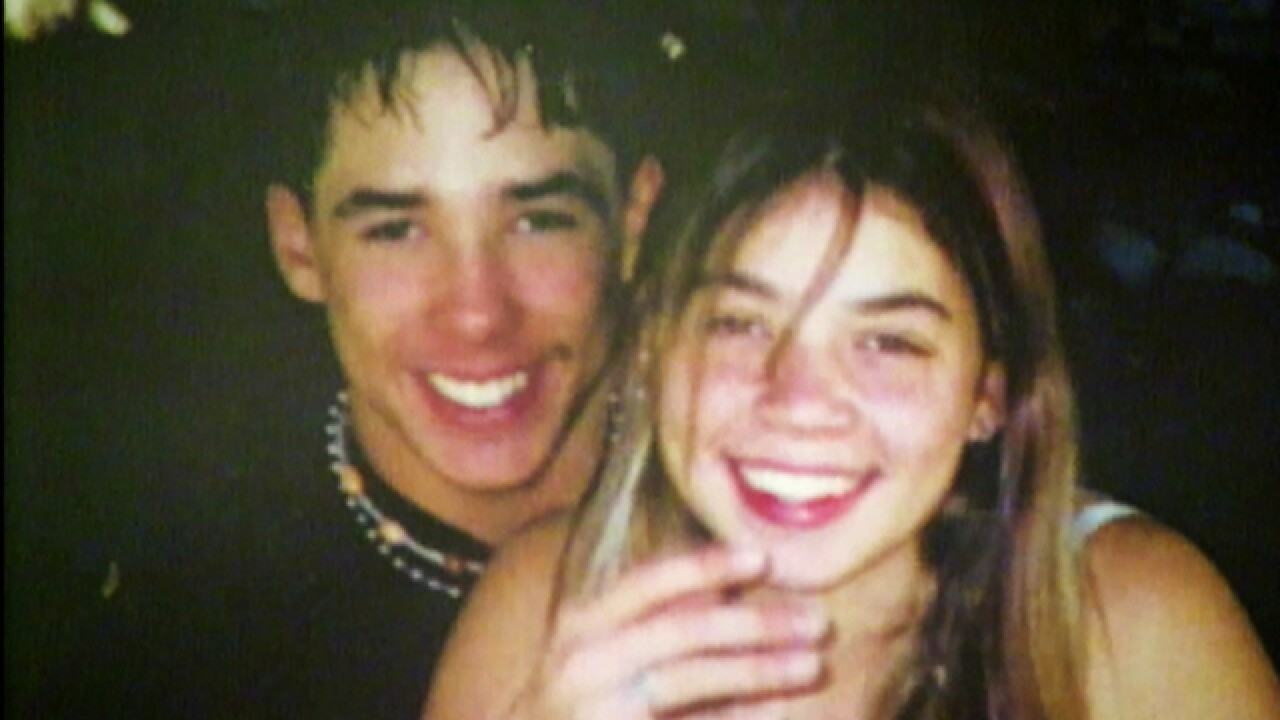 Copyright 2017 Scripps Media, Inc. All rights reserved. This material may not be published, broadcast, rewritten, or redistributed.
<p>Nick Kunselman and Stephanie Grizzell</p> 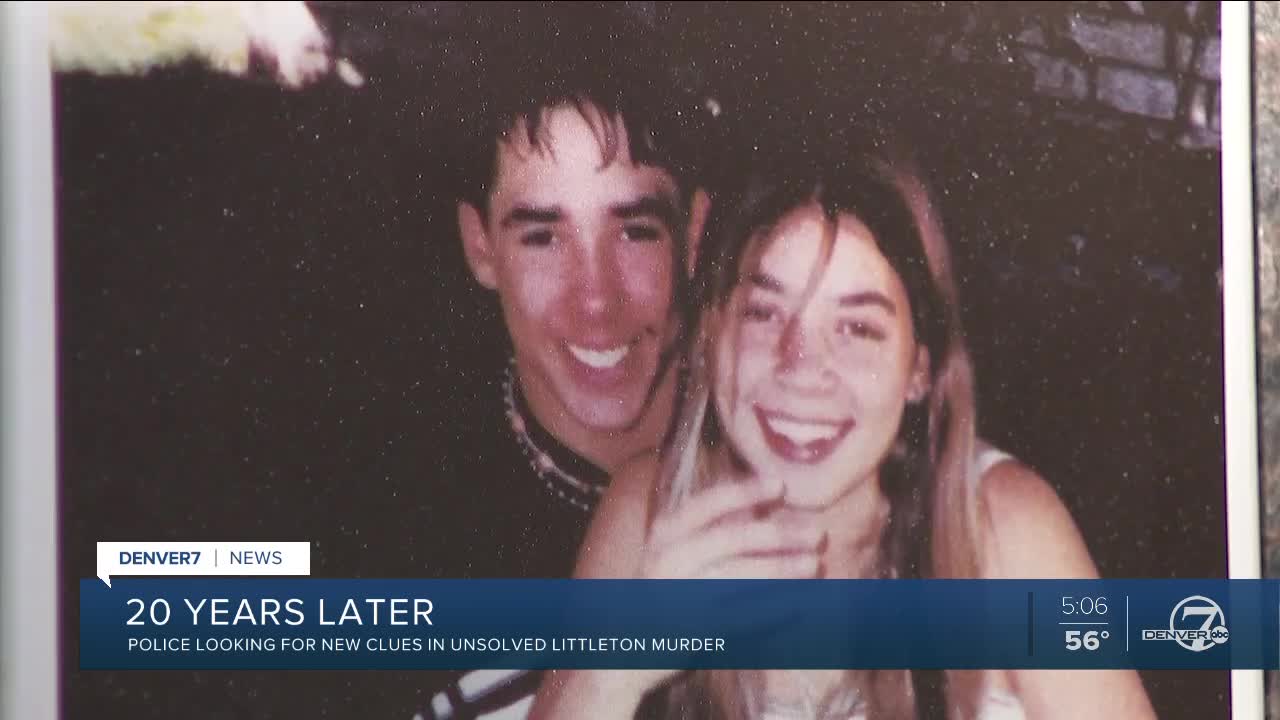 LITTLETON, Colo. — Twenty years ago this week, Stephanie Hart-Grizzell drove to a Subway on Coal Mine Avenue to wait for her boyfriend, Nick Kunselman, who was finishing his shift at the sandwich shop.

The two teenagers were students at Columbine High School, where less than a year earlier 12 of their classmates and a teacher had been killed in a mass shooting. But the high school sweethearts weathered the aftermath together, family members said, and were a happy young couple.

On the night Stephanie went to the Subway to wait for Nick, another employee was driving past the restaurant after midnight and noticed the lights were still on. The employee went inside, early on the morning of Feb. 14, 2000, and found Stephanie and Nick shot to death behind the counter.

Two decades later, their murders remain unsolved, and authorities this week announced the reward for information in the case has been upped to $12,000.

Few credible leads surfaced in the case. Investigators initially released a description of the suspect — a white male, 16 to 20 years old, about 5-foot-7 and 150-170 pounds with blondish hair — and those details resulted in tips from across the country and several confessions after the murders gained national attention.

But the tips fizzled out, and the confessions were false. When suspicions arose that a drug ring was operating out of the Subway shop, investigators conducted interviews in more than 50 drug cases, but no new evidence turned up.

In the announcement Thursday about the reward increase — which includes a contribution from the Subway Franchise World Headquarters — Metro Denver Crime Stoppers asked for any information about the killings, "no matter how minuscule it may seem."

"They were so happy"

In 2017, the victims' family and friends spoke with Denver7 about the young couple, the night they were killed and the pain of the lengthy, unsolved investigation.

Stephanie, 16, and Nick, 15, met in middle school and became fast friends. After the Columbine shooting in April 1999, they became even closer, said Stephanie's mother, Kelly.

“Although they had just gone through the tragedy at the high school, they were coming through it so good and they were so happy,” Kelly Grizzell said. “We just really felt like that might be the last hard thing that we went through.”

But the shooting at the Subway shop happened just 10 months later. That night, Stephanie had sneaked out of her home and drove to the Subway shop where Nick was working, just a few blocks south of Columbine High.

“The last thing I said to her was, ‘Goodnight. I love you,’” Kelly said. “I’ll never forget that.”

When Kelly Grizzell woke up the next morning, she turned on the television and saw the news: Two people had been killed at the Subway shop in Littleton. The cameras showed the parking lot, and Kelly noticed her daughter's car.

"I still didn’t know why her car would be there, but had no idea that it could be her," Kelly said. "I was very worried.”

Then police arrived at her house.

“It was just awful," Kelly told Denver7. "I can remember somebody saying, ‘Is this the mother?’ and you can’t imagine – you’re hoping there’s somebody standing behind you, or that they’re not really looking at you, or that you’re dreaming."

She assumed the case would be solved within days. But the investigation dragged on, going nowhere for weeks and then months and then years. Investigators have tested the scant DNA evidence from the crime scene but nothing came of it.

In 2017, the young couple's friends spoke about the difficulty of not knowing why the teens were murdered.

“It’s just hard because they were so young and we just don’t understand," said Amanda Williams, a close friend to Stephanie and Nick. "Going through Columbine and then having to kind of relive all these bad things…we had to do it all over.”

Anyone with information about the murders is asked to contact Metro Denver Crime Stoppers at 720-913-7867 (STOP) or submit a tip online here.