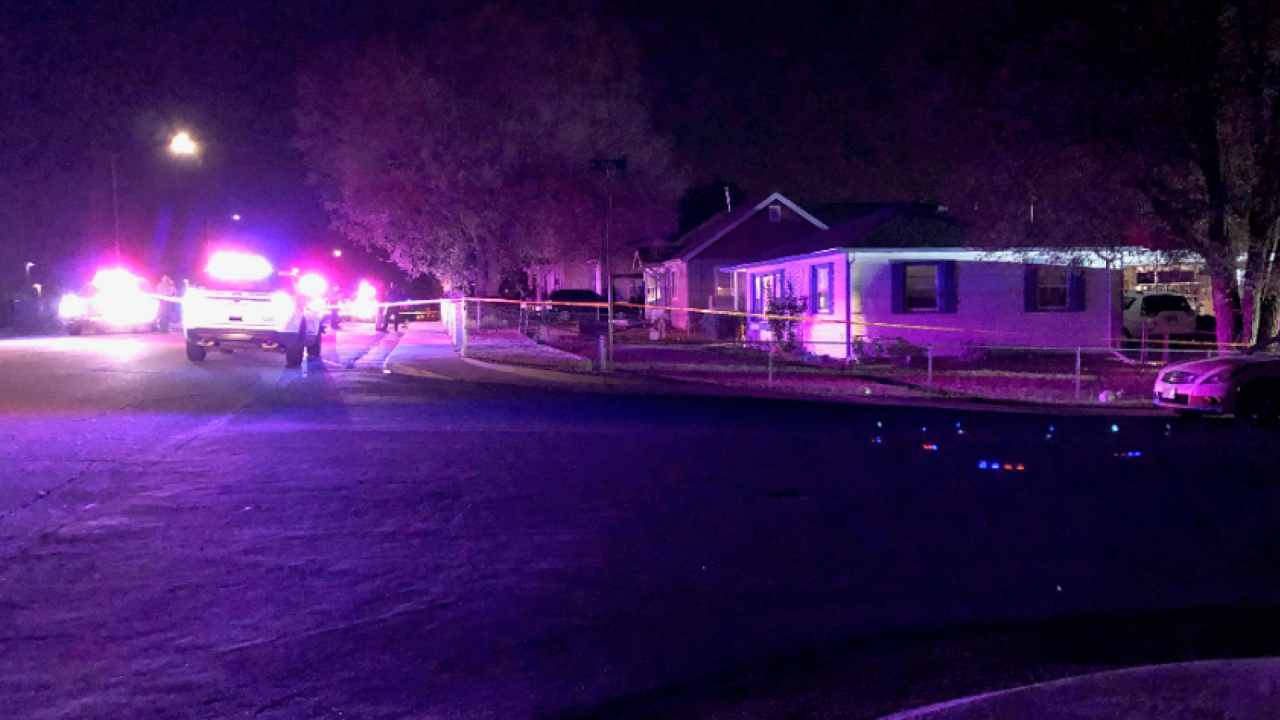 ADAMS COUNTY, Colo. — Authorities are investigating a deadly home invasion that left one dead and another wounded in Adams County Monday night.

Police responded to a home in the 3400 block of W. 67th Avenue around 8:10 p.m. and found one victim dead on the scene. The second victim was transported to the hospital in an unknown condition, the Adams County Sheriff's Office said in a tweet.

The two victims sustained gunshot wounds, the sheriff's office said. Their names, ages and genders were not released.

Deputies and detectives were working an active homicide scene, the tweet read.

Suspect information was not immediately released. Police said they do not believe there is an active safety concern for the public.

No other details are known as the investigation is ongoing.