Man, woman riding on motorcycle killed in collision with truck near DIA in Adams County 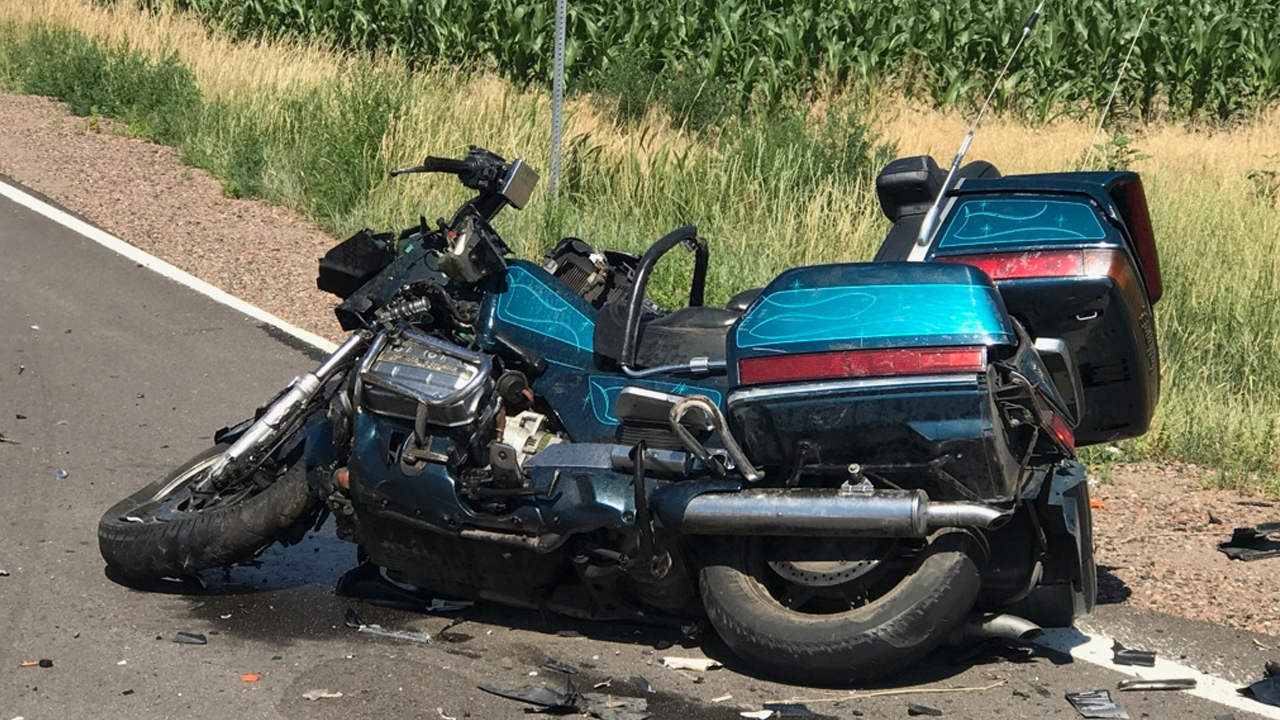 ADAMS COUNTY, Colo. — Two people riding on a motorcycle were killed after a collision with a pickup truck in Adams County Tuesday morning, according to the Colorado State Patrol.

The crash occurred around 8:30 a.m. near the intersection of East 88th Avenue and Imboden Road, just east of Denver International Airport in Adams County.

Troopers say the 44-year-old male driver of a Dodge Ram truck was westbound on Imboden Road and blew through a stop sign at the intersection, colliding with the southbound motorcycle, according to the CSP.

The two motorcycle riders, a 64-year-old man and a 66-year-old woman, were pronounced dead at the scene. The driver of the Ram truck was transported to the hospital with unknown injuries.

The names of the deceased have not been released.

It’s not known if the pickup driver will face charges at this time.