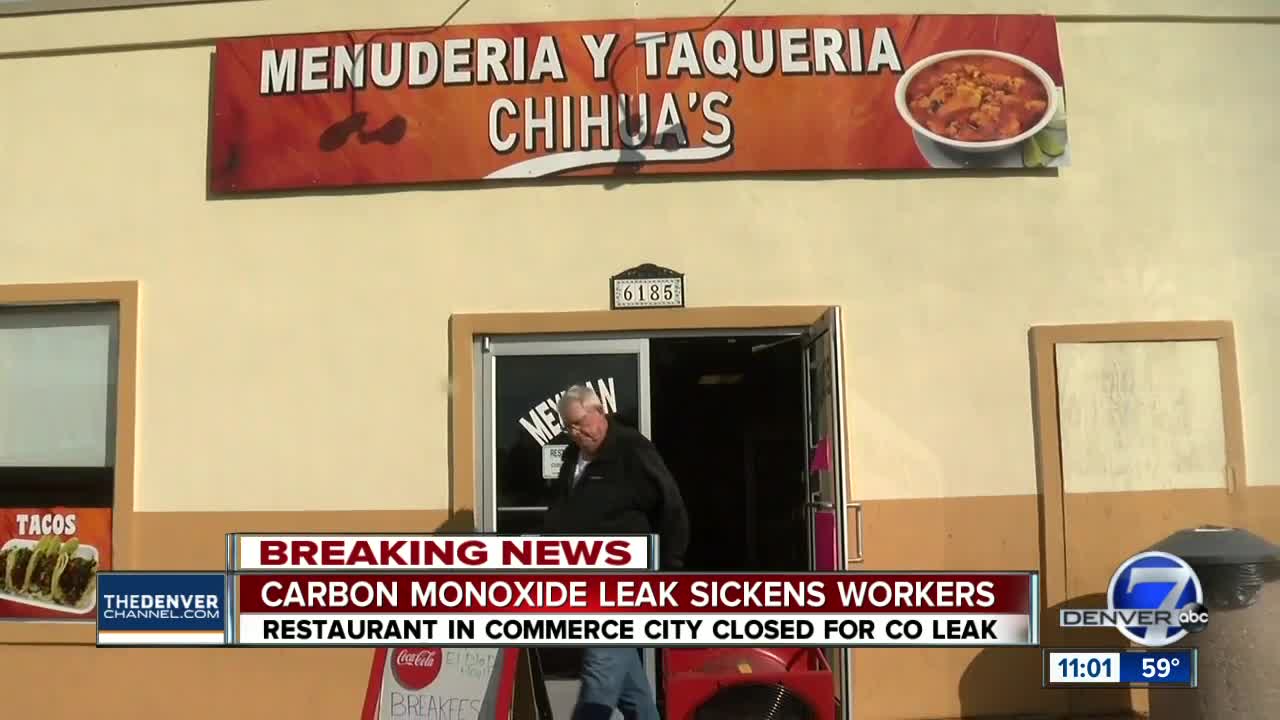 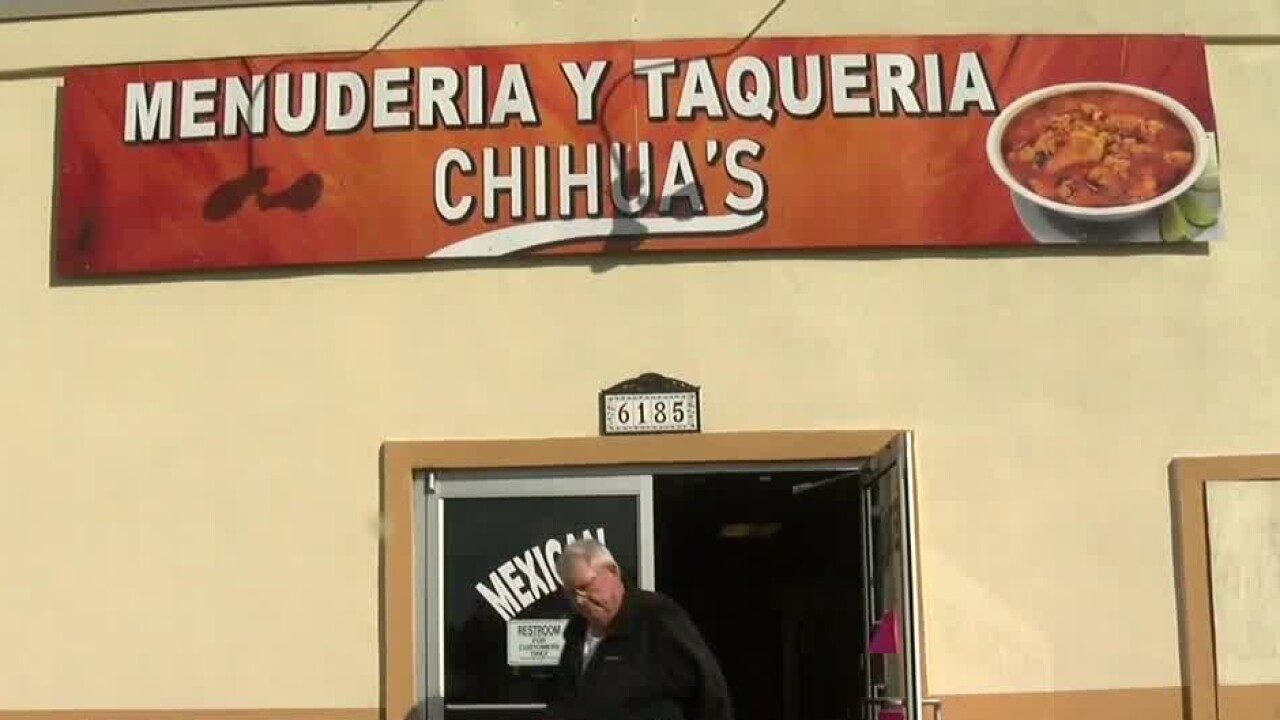 Cesar Meraz and Brenda Gallegos own the restaurant, which is located at 6185 E. 72nd Ave.

Meraz said he received a call Friday morning from a cook at the restaurant who reported feeling dizzy and getting sick. When the owner arrived at the restaurant, emergency crews were already at the scene.

Owners of Chihua’s Taqueria say an employee called them this morning & said he was getting dizzy. When the owners arrived, they saw emergency crews on scene. A venting issue caused a buildup of carbon monoxide. pic.twitter.com/uEi0FNSMez

He learned that before he arrived, a customer had called 911 because a waitress was becoming sick and collapsed.

Both the waitress and the cook were transported to a hospital and will be OK, Meraz said.

He said he was told there was a buildup of high levels of Colorado in the taqueria, but not in the surrounding businesses. The restaurant and nearby businesses were all evacuated.

Xcel Energy was called and is working to address the venting issue.

The South Adams County Fire Department said they received the call at 9:13 a.m. Friday and confirmed two people were transported to a hospital.