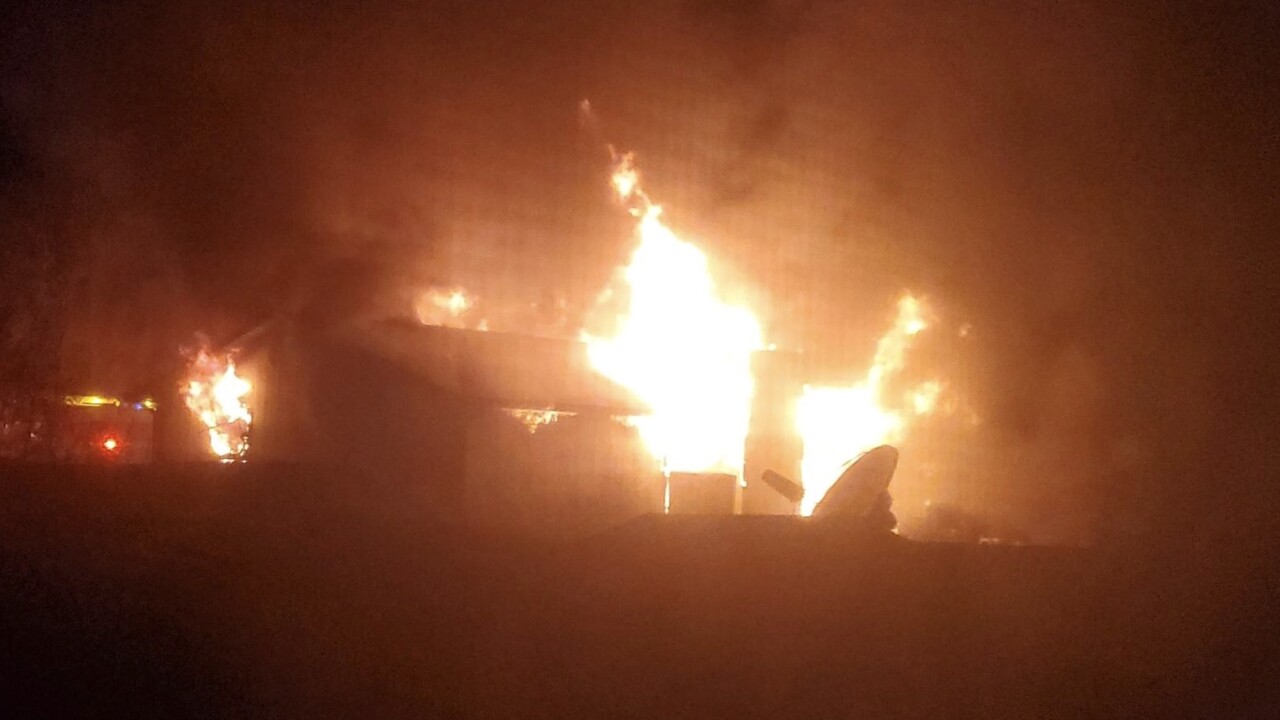 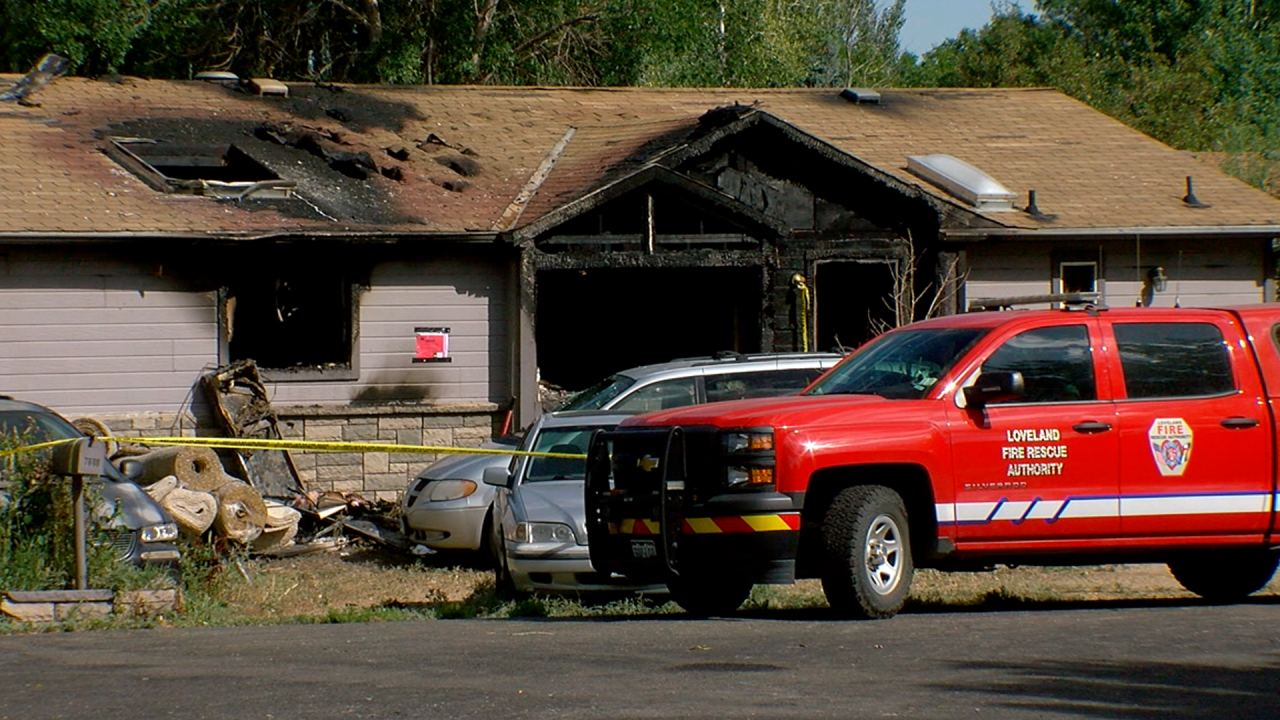 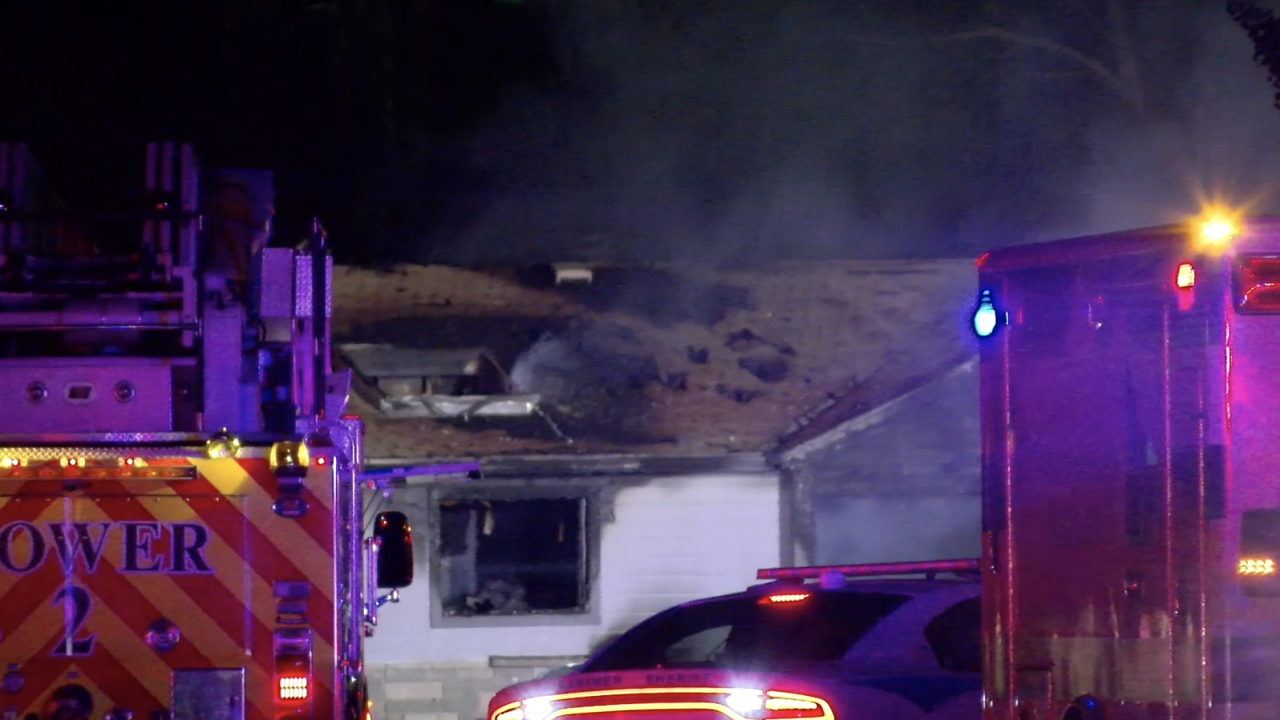 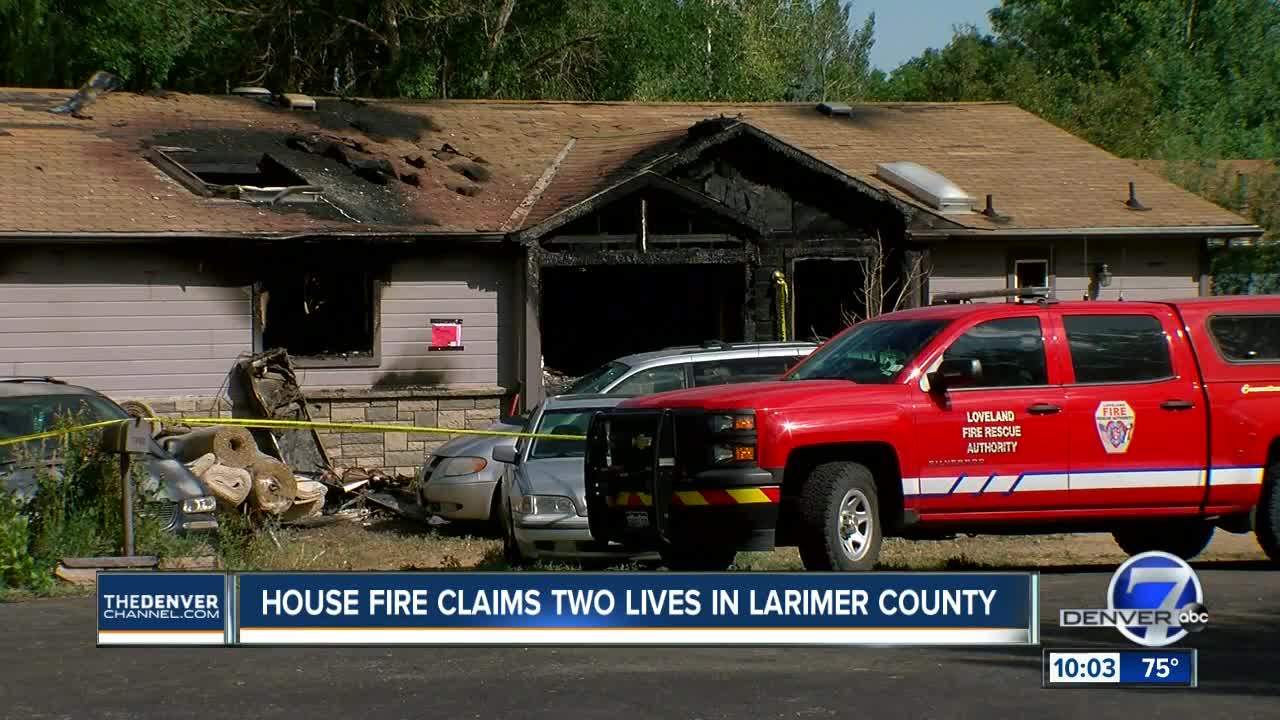 They found the home fully engulfed in flames, as you can see in the picture below shared by one of the neighbors.

That neighbor said the fire was so intense, she thought the flames would spread to her home.

"We grabbed the kids and went out to the street," she told Denver7.

Battalion Chief Tim Smith, of the Loveland Fire Rescue Authority, said there were four adults inside the house and that two of them passed away.

"Our investigators are working with the family on trying to put the chain of events together and understand what took place," he said.

Another neighbor told Denver7 that an older man lived in the house with three grandsons, all of them adults.

That neighbor added that one of the grandsons has autism and that the grandfather and the grandson with autism are the ones that perished.

Authorities aren't releasing the names of any victims yet, nor are they saying what caused the fire.

"We do know there was oxygen in the home," the Battalion Chief said. "That may have contributed to some of the fire. There was a high volume of items in the home that probably contributed (as well.")

Another neighbor, Steven Riddell, said he wants to reach out to surviving family members.

"Being that the house was a total loss," he said, "they probably don't have any clothes, toiletries or anything like that. I just want to let them know there are people here willing to help them with whatever they need."

Smith said the fire appears to have started in the front living room area of the house, based on the extent of damage in that area.

He added that the fire was not suspicious.