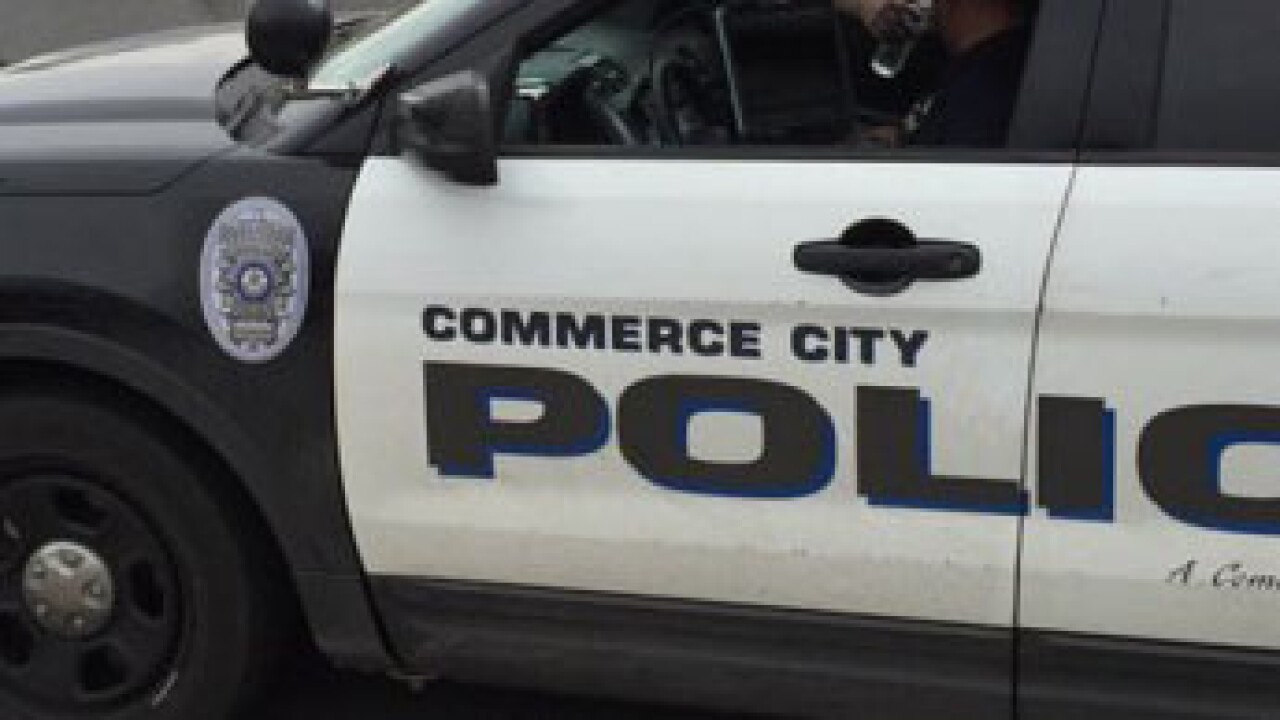 COMMERCE CITY, Colo. — Two men were hit by stray bullets in a Commerce City park Saturday after a nearby group of men got into an argument and at least one opened fire.

The Commerce City Police Department said the shooting occurred around 11:45 p.m. in the parking lot of Pioneer Park, which is located at 5950 Holly Street.

According to the preliminary investigation, police said they believe several men got into a fight in the parking lot before one or more people started shooting, police said. Two men in the park who were not involved with the group were struck by the gunfire. They each had leg wounds and were transported to a hospital, police said.

They're both expected to survive their injuries.

Any witnesses to this crime are asked to contact the Commerce City Police Department at 303-289-3626.