2 killed in camper fire in Colorado 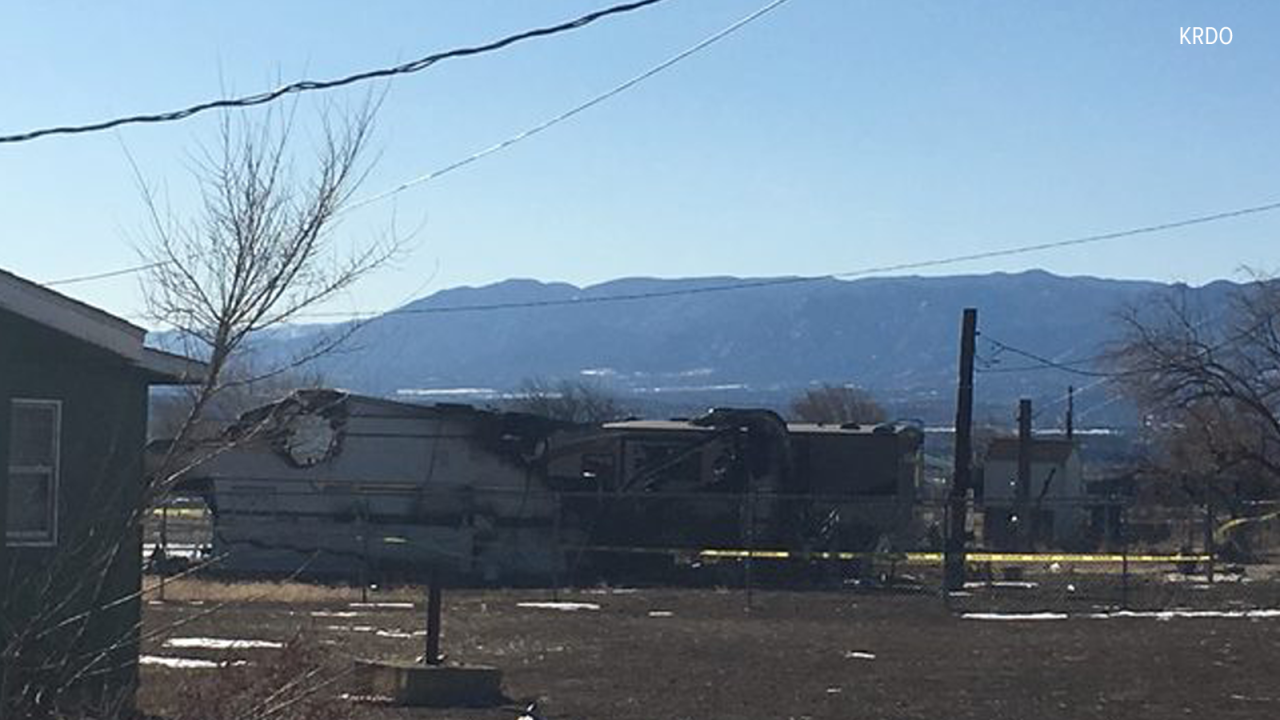 The Fremont County Sheriff's Office says the victims in the Wednesday morning fire were found dead in a fifth-wheel camper.

The names of the victims were not immediately released.

Firefighters were called about 5:20 a.m. and it took them about 45 minutes to put the fire out.

The camper was destroyed.