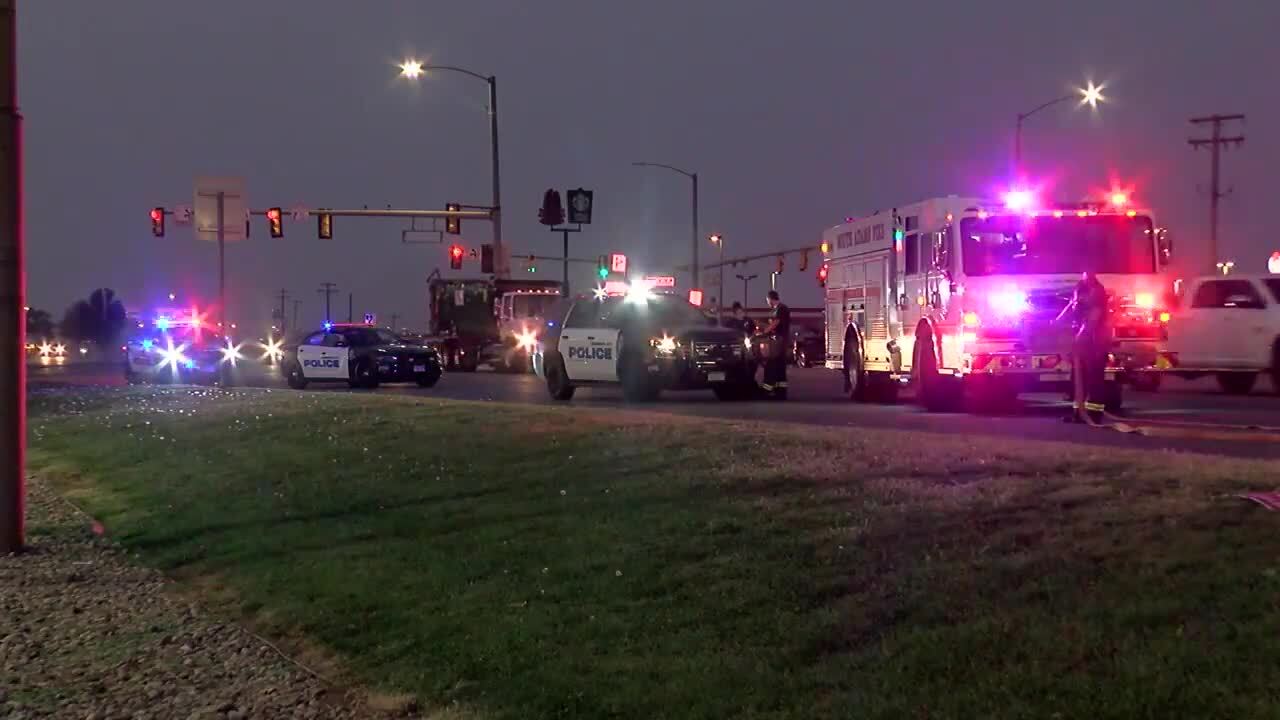 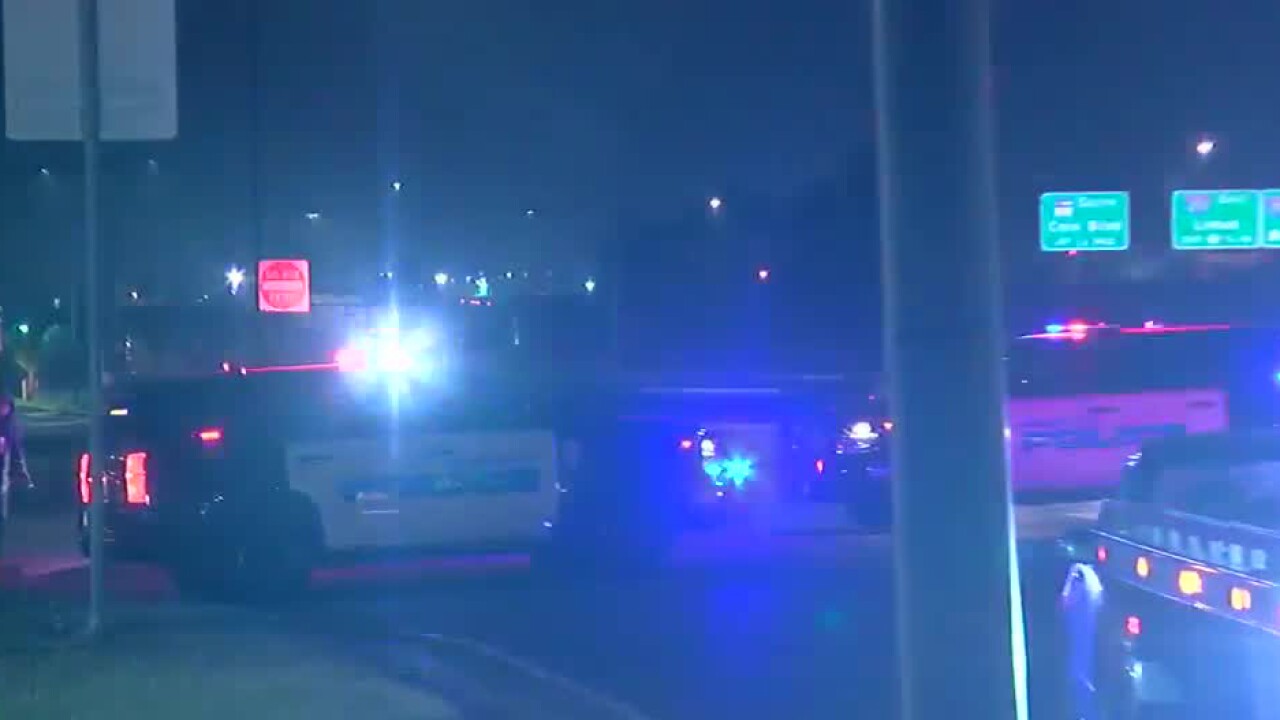 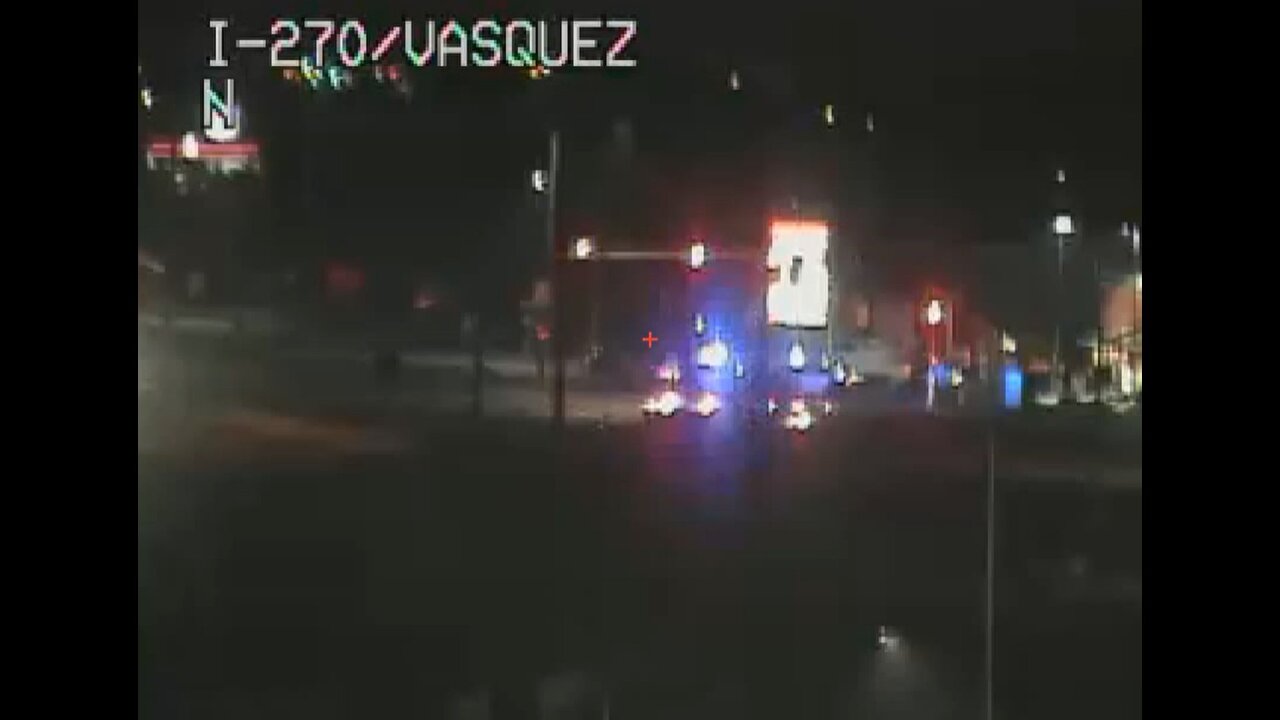 COMMERCE CITY, Colo. — Two people, including a juvenile, were injured in a shooting along Highway 85 in Commerce City early Thursday morning, according to the police department's initial investigation.

At 2:17 a.m. Thursday, officers with the Commerce City Police Department responded to the 6000 block of Highway 85 after receiving a report that a person had been shot on the highway. When they arrived, they found that gray sedan that had been shot multiple times. They also located the juvenile female driver and an adult male passenger, and both had gunshot wounds, according to the police department.

The juvenile and man were both transported to a hospital. Two other passengers — a male and a female — were not injured.

Based on initial information, the police department said officers believe they were shot by a person in another vehicle as they were driving westbound along the 6200 block of Interstate 270. Investigators are working to determine the exact location of the shooting.

A Denver7 crew at the scene spoke with an employee at a Jack In The Box nearby, who said two cars came through a drive-thru and a person in the first car started yelling about two people shot in the second car. The witness said the vehicle may have been involved in a road rage incident. The relationship between the people in the two cars is not known.

There is no information available on suspects.

Northbound Highway 85 is restricted to one lane at E. 60th Avenue. Westbound I-270 closed from Interstate 70 to Vasquez Boulevard due to the police activity, but reopened around 6:10 a.m. Click here for the Denver7 traffic radar.

Denver7 has a crew at the scene to learn more.