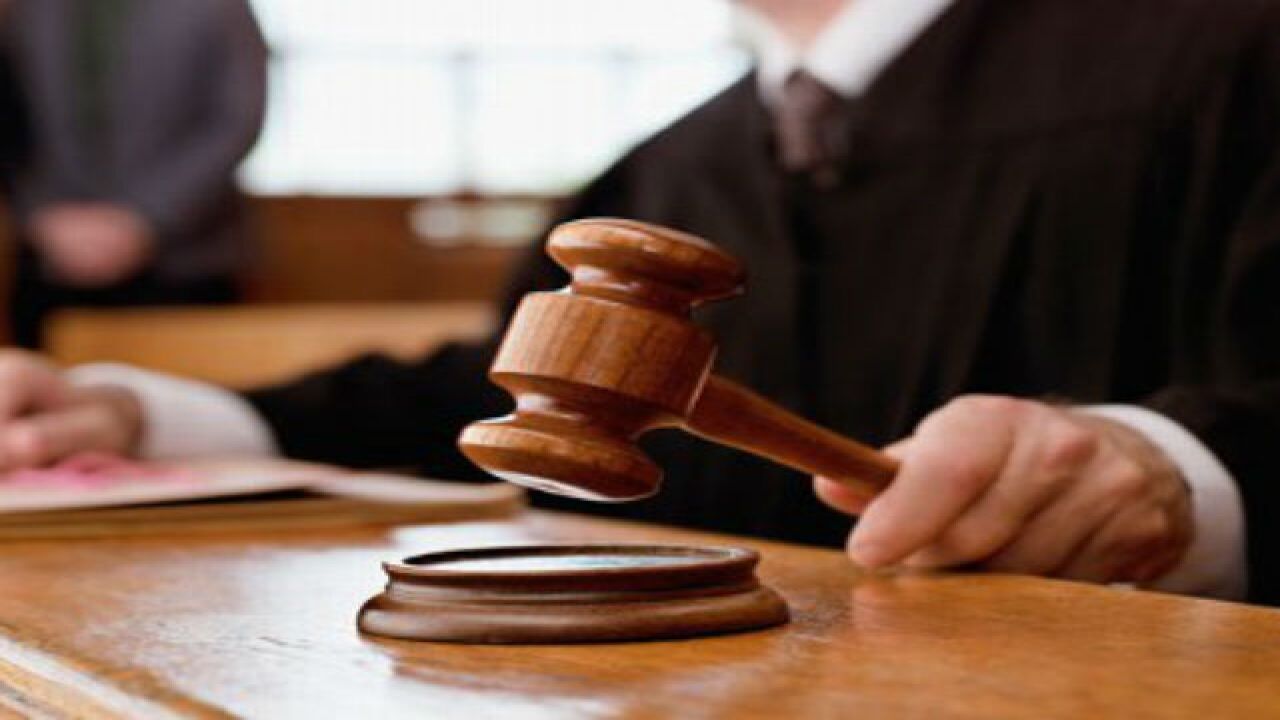 According to the indictment, returned by the grand jury on Jan. 24 in Douglas County District Court, charges Anas Giornazi with one count of perjury, a class 4 felony, and two traffic infractions: leaving the scene of an accident and careless driving.

Additionally, the indictment charges Marc Simmons with one count of illegal discharge of a firearm, a class 5 felony, and reckless endangerment, a misdemeanor.

According to the indictment, Giornazi crashed his Subaru into the back of an attenuator truck that was blocking one of the lanes of C-470 around 8 p.m. on May 3, 2019. He fled the crash but was boxed in by two other cars – a pickup truck driven by Simmons and another vehicle driven by another man.

The indictment says that Simmons got out of his truck and fired four shots at Giornazi and the vehicle. He would later tell investigators that the car tried to run him over, according to the indictment.

The indictment says Giornazi fled the scene in the car and did not return. Simmons pulled over and waited for officers. During an interaction with officers, he said he worked for the Federal Bureau of Prisons, but witnesses told police that he never identified himself as a law enforcement officer before he fired shots at the other vehicle.

But he requested a lawyer before speaking with officer any further, according to the indictment. Another witness of the incident told officers that they never saw the car try to run over Simmons or anyone else and provided video of the incident that showed Simmons shooting at the car and in the direction of an onramp onto C-470.

Simmons declined to testify before the grand jury, according to the indictment.

About two weeks after the incident, Colorado State Patrol asked for the public’s help in finding the vehicle involved in the crash and which had been shot at. A tipster found out where the vehicle’s owner worked, then investigators went to his home in Aurora and found what appeared to be the car under a tarp.

Investigators obtained a search warrant for the vehicle, and discovered it was the white Subaru in question, and found what appeared to be bullet holes that had been patched.

But during his November testimony to the grand jury, Giornazi said under oath that the hole in the car had been there and patched before he bought it. However, the man who originally sold Giornazi the vehicle told investigators that was not true and gave investigators photographic proof the bullet holes were not there when it was sold.

As such, the true bill charges Giornazi with lying to the grand jury (perjury) and the two traffic charges. And Simmons was indicted for his alleged actions in firing his weapon that day.

According to the district attorney’s office, Giornazi was arrested Feb. 7 but does not have any court dates currently scheduled, and Simmons has an appearance set for Feb. 28.