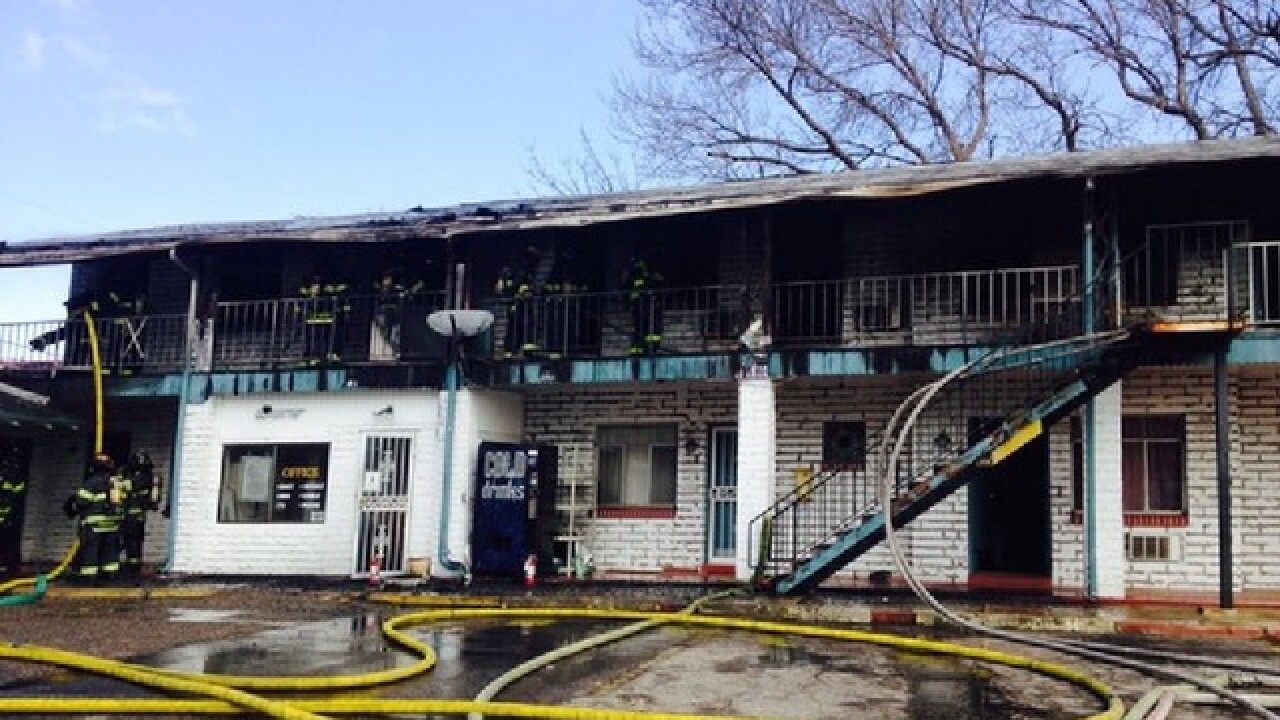 Two people were transported to the hospital with unknown injuries.

Eastbound lanes of Colfax were blocked in the area.

We are working to confirm more information from the Denver Fire Department.