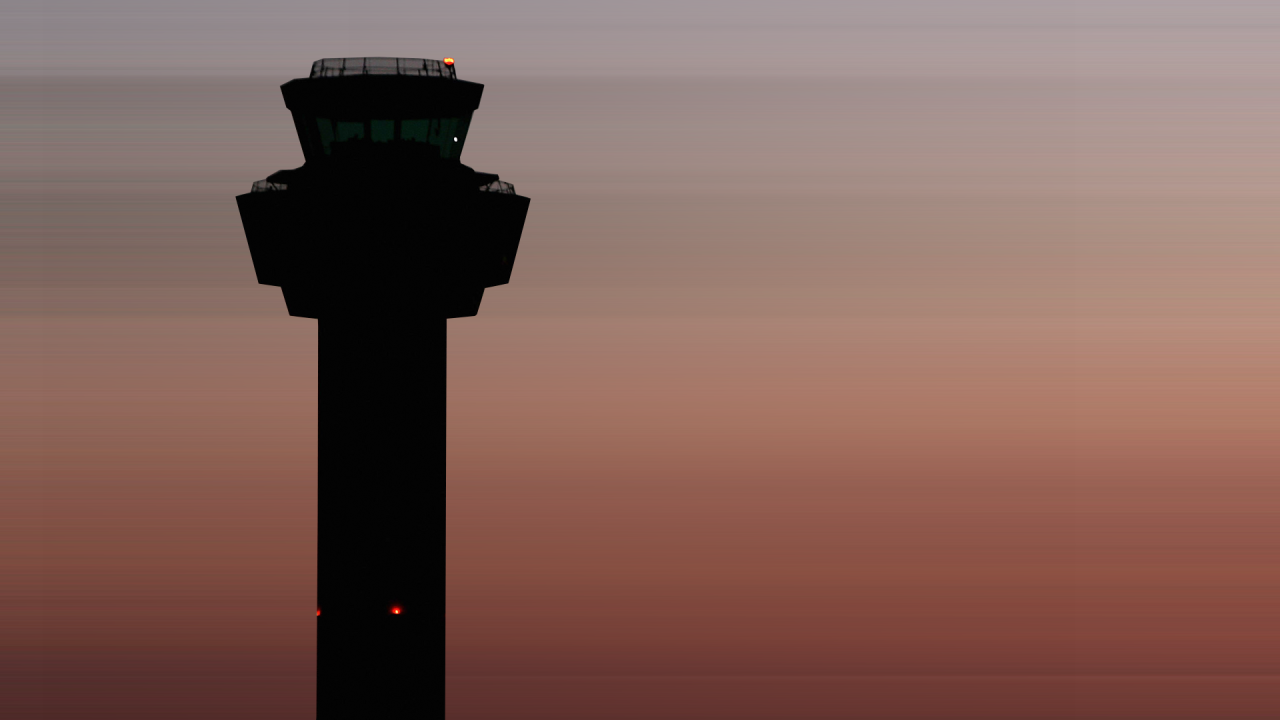 SANTA FE, N.M. (AP) — Authorities say two bodies have been found in the wreckage of a small plane in New Mexico's Pecos Wilderness.

But State Police have not yet confirmed if the plane is the same aircraft that was reported missing last week with a two people from Colorado aboard.

Search crews also haven't been able to determine the tail number because the aircraft was so badly damaged, and the two bodies have yet to be identified.

They say the crash site was in mountainous terrain with heavy tree growth at an elevation of about 10,000 feet and the two bodies have not yet been identified.

Authorities have been searching since last Friday for a single-engine, four-seater plane that disappeared shortly after a refueling stop at Santa Fe Regional Airport on Thursday evening.