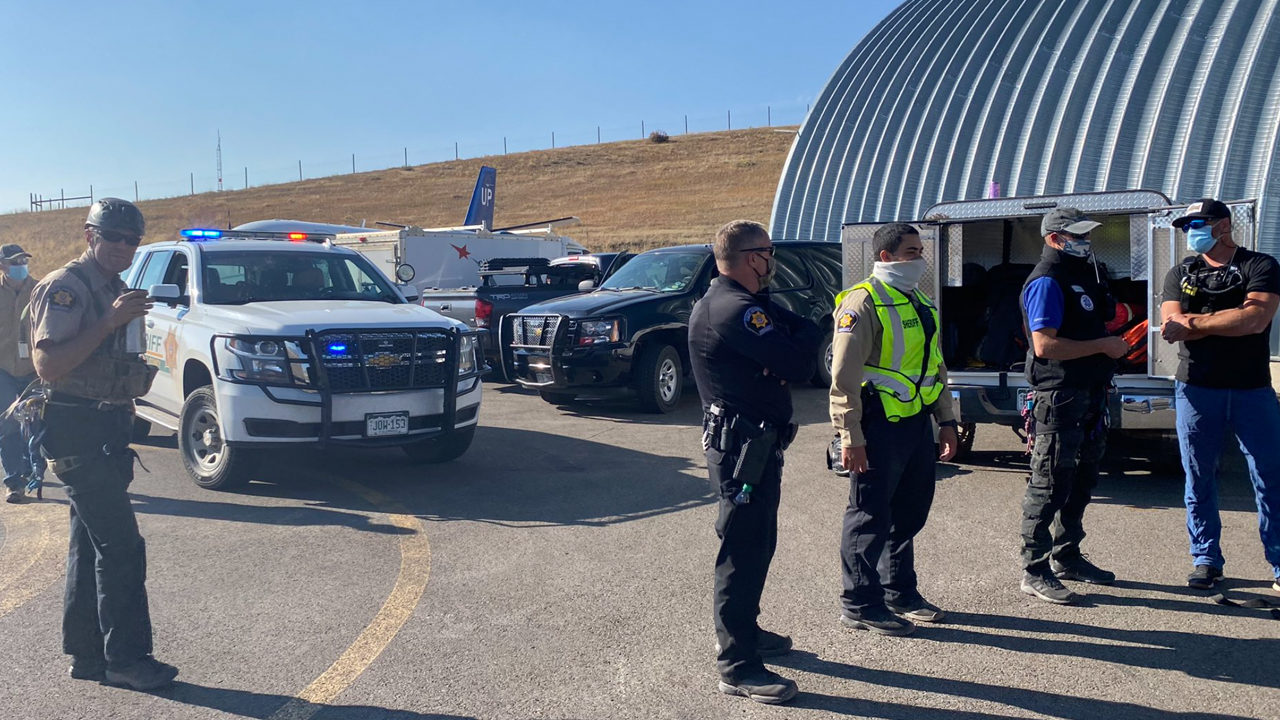 TELLURIDE, Colo. -- Crews were attempting to recover two bodies from the scene of a private plane crash near Telluride Monday.

The San Miguel County Sheriff's Office tweeted around 5 p.m. that rescue operations were underway after a report of a downed private aircraft east of the mountain town. Black Bear Pass was closed for the rescue efforts.

Moments later, the sheriff's office tweeted the rescue operation has turned into a recovery operation for two deceased victims of a private aircraft accident.

The sheriff's office reported later in the evening that the recovery operation was successful, and the victims' bodies were removed from the crash scene.

The San Miguel County Sheriff’s Office on Tuesday identified the couple as Costas John Sivyllis, 30, and Lindsey Vogelaar, 33, of Port Orange, Fla. The two had gotten married in a small ceremony in Telluride last week, the sheriff’s office said.