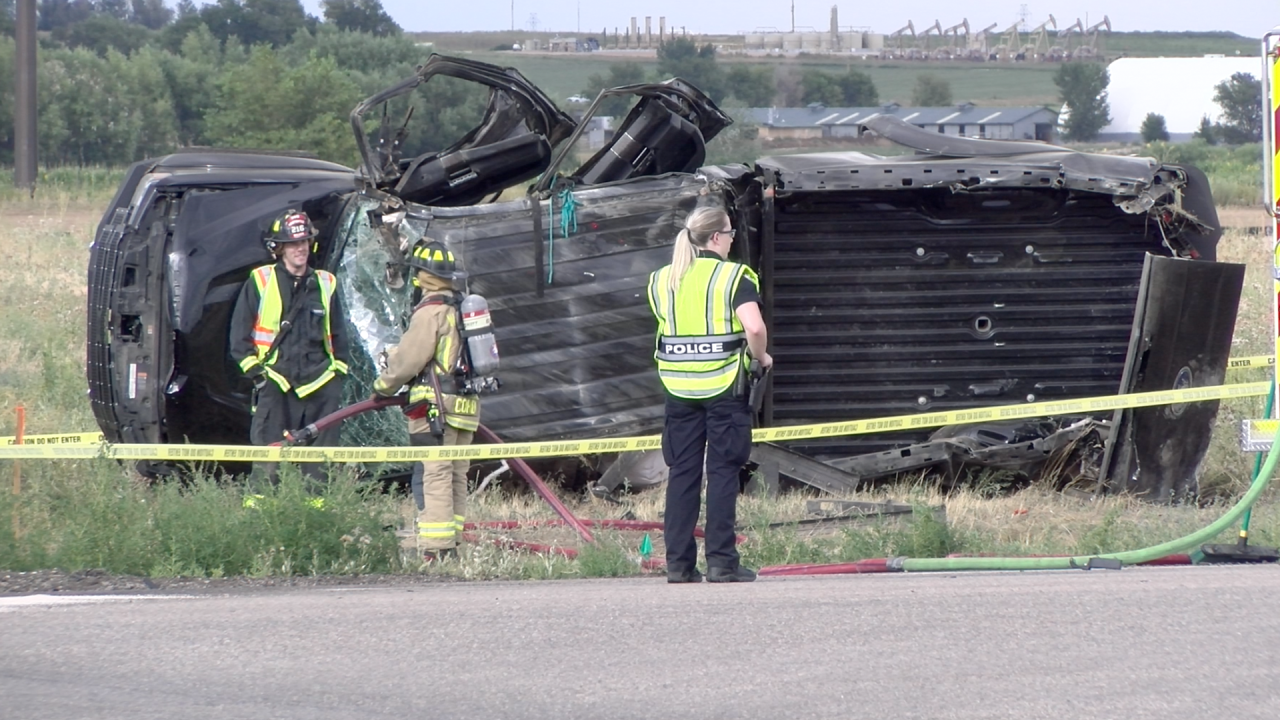 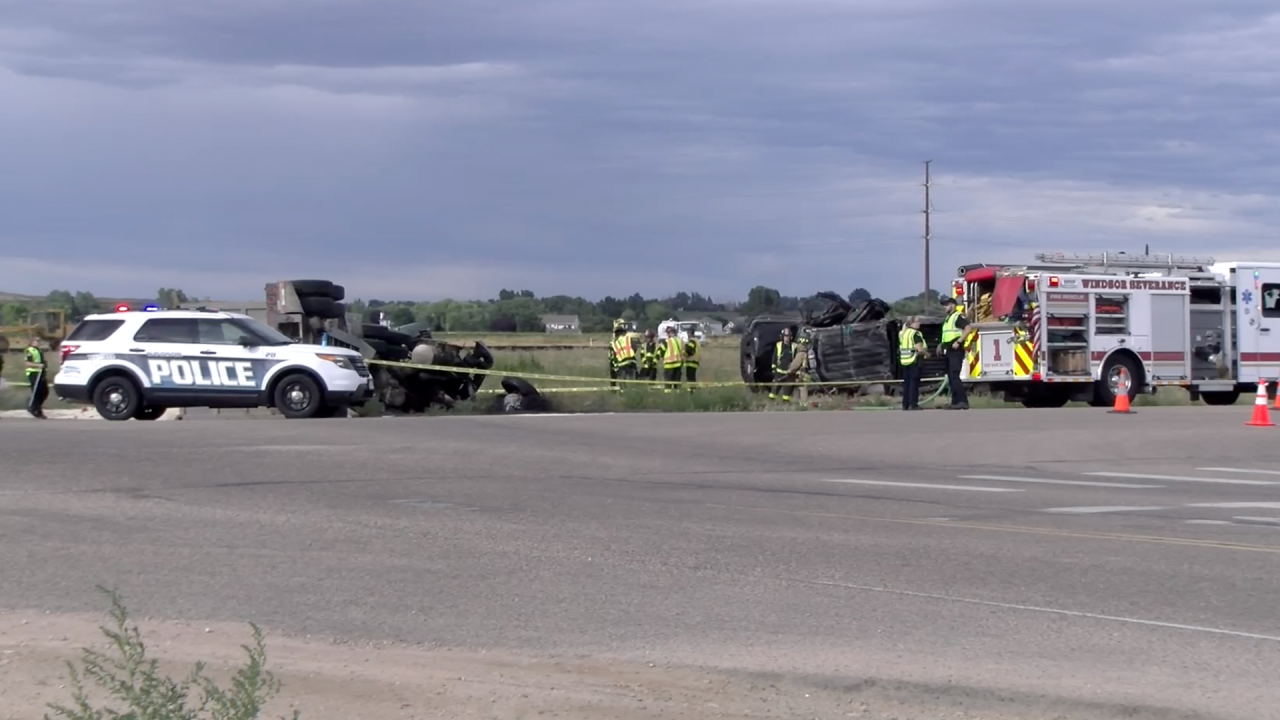 The crash occurred at the intersection of Eastman Park and Great Western drives, according to a Facebook post from the Town of Windsor.

Two people were pronounced dead at the scene, the post read. A third person was transported to the hospital in an unknown condition.

Video from the scene showed an 18-wheeler and an SUV were involved in the collision. Both vehicles had rolled on their sides.

It’s not known from the Facebook post which vehicle the victims occupied. Police have not released their names.

The cause of the crash remains under investigation.