Couple struck just a quarter-mile up from the trailhead 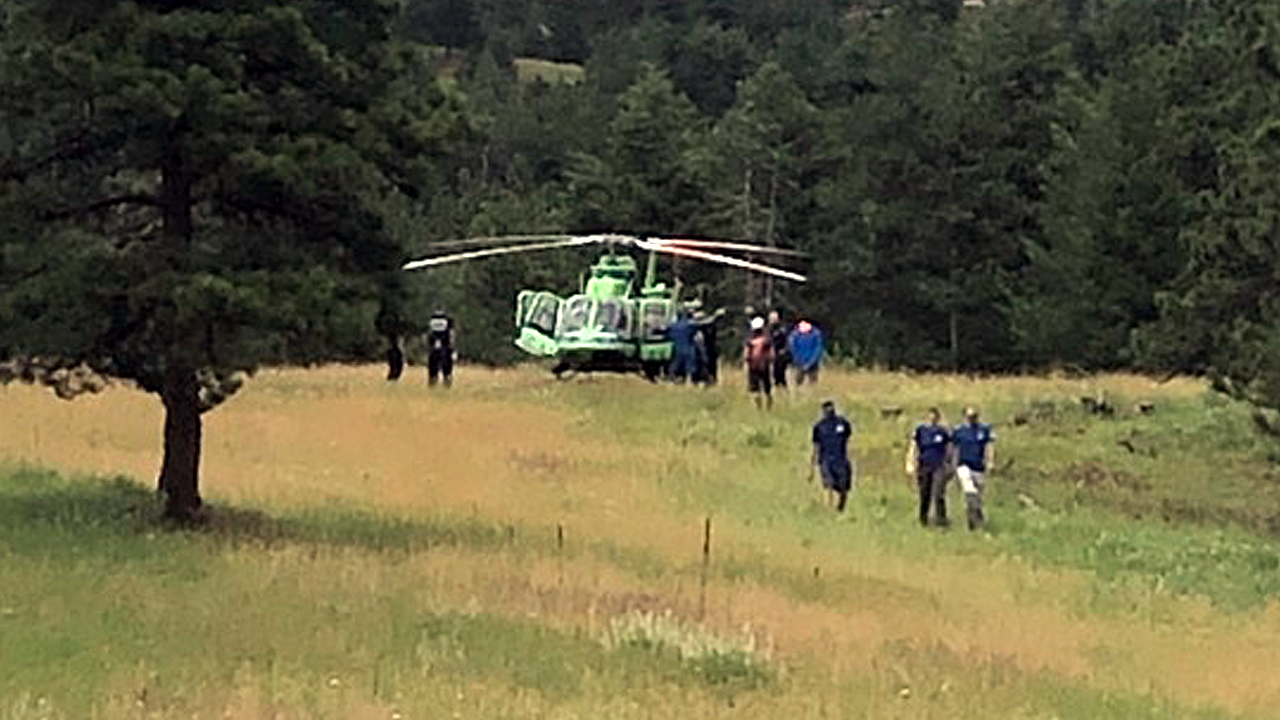 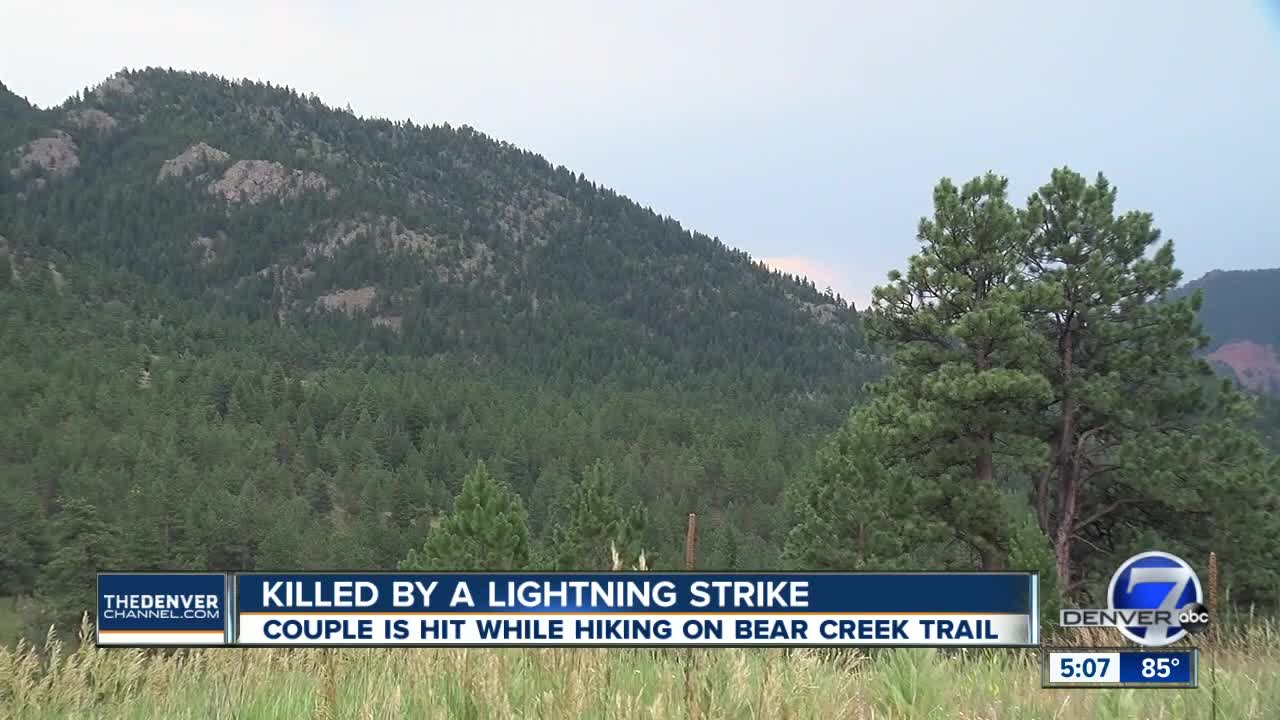 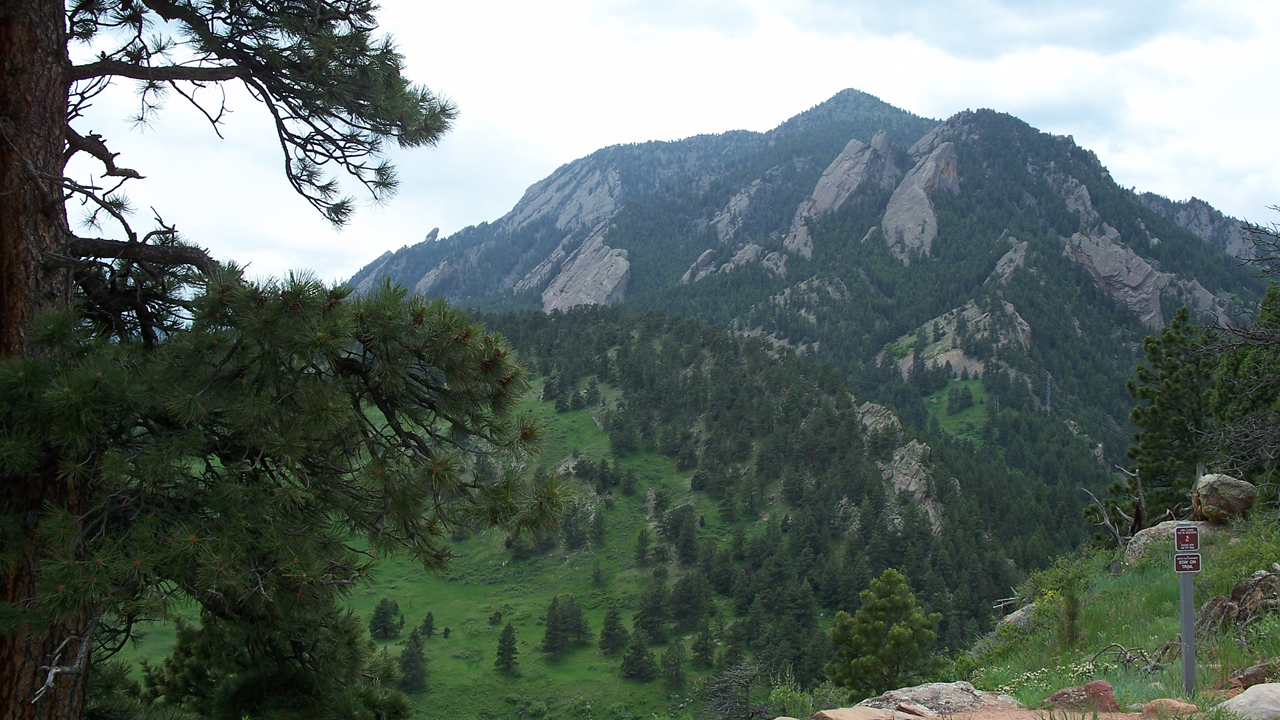 BOULDER COUNTY, Colo. — A 36-year-old man from Denver is dead after he was struck by lightning as he and his wife hiked on the Bear Peak Trail Sunday afternoon. The 37-year-old woman sustained non-life threatening injuries, the Boulder County Sheriff's Office says.

The call came into dispatch around 1 p.m. A 911 caller said that the man was unconscious and not breathing and that a passerby had started CPR.

Rescue personnel arrived on scene and found the injured couple about a quarter-mile up from the trailhead, located in the 2700 block of Bison Road. The man was airlifted to a local hospital where he was later pronounced dead. His identity has not been released.

The initial on-scene investigation suggested that the man received a direct lightning strike on his upper body, the sheriff's office says.

The man's wife is not believed to have been directly hit but suffered injuries as a result of the ancillary electrical current from the strike that hit her husband, a sheriff's office release read. She was able to walk down on her own where paramedics transported her to the hospital.

This is the second time in two weeks that lightning struck hikers in Colorado. Eight people were injured, one critically, after lightning struck near a group of hikers at Devils Head June 30.

This is likely the first lighting death in Colorado and the eighth in the United States this year. Nobody was killed due to lightning on 2018 in Colorado. Two people died in 2017 and 2016 in the state. Those four people were all participating in outdoor activities at the time.