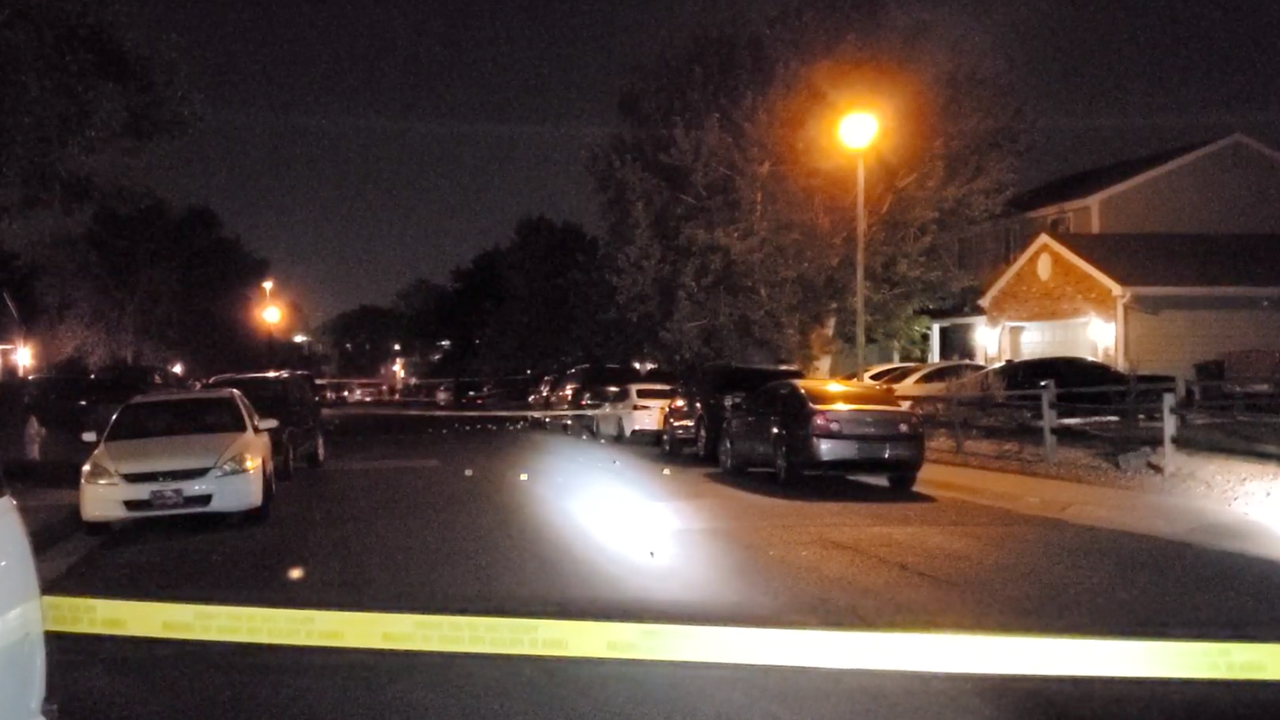 DENVER — Two people have been arrested in connection with a July 11 double shooting at a Montbello house party that left one juvenile dead and another wounded.

The two suspects, Michael Walker, 19, and a juvenile male, were arrested last week.

Walker was picked up in Las Vegas Saturday by the an FBI-led Criminal Apprehension Team task force and booked into the Clark County Jail where he is awaiting extradition back to Denver. The Juvenile suspect was arrested in Denver late last week, police said.

Both suspects are being held for investigation of first degree murder.

Walker and the juvenile are suspects in a shooting of two juvenile males during a house party in the 4500 block of Atchison Way sometime before midnight Saturday, July 11. One victim died, and the other victim received non-life-threatening injuries, police said.

The arrest affidavit in the case has been sealed.