2 armed robbery suspects on the run 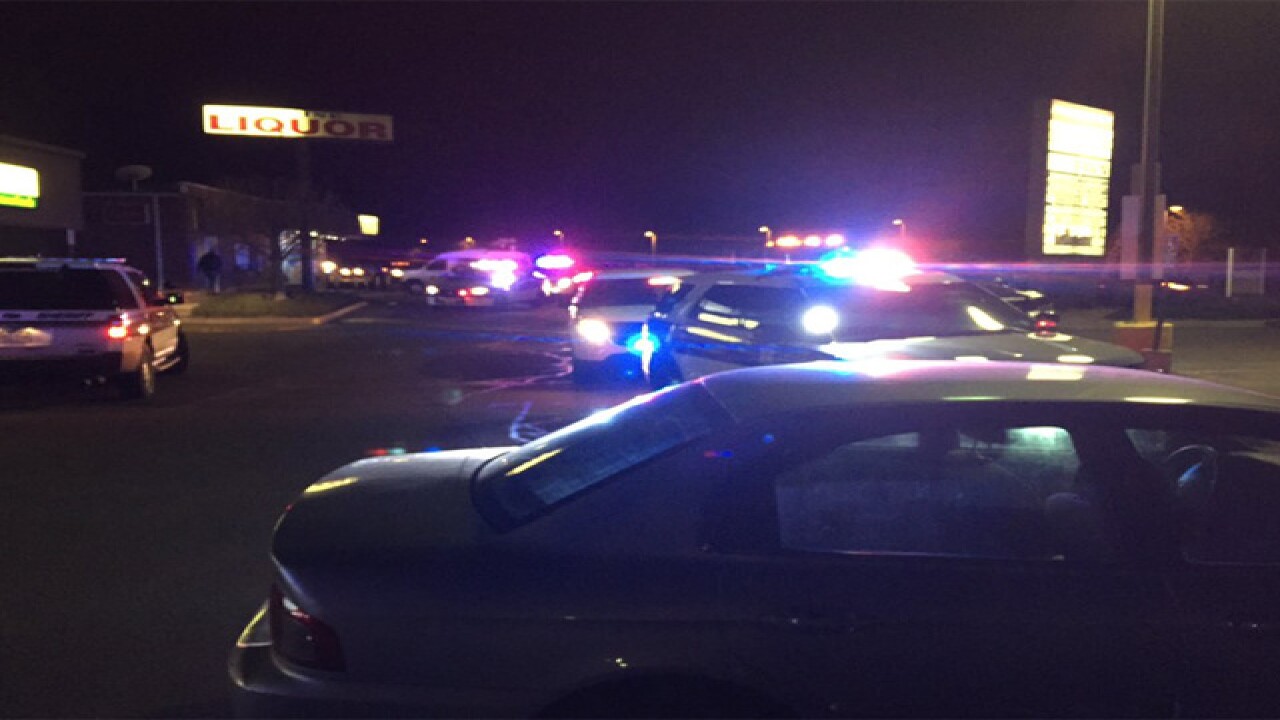 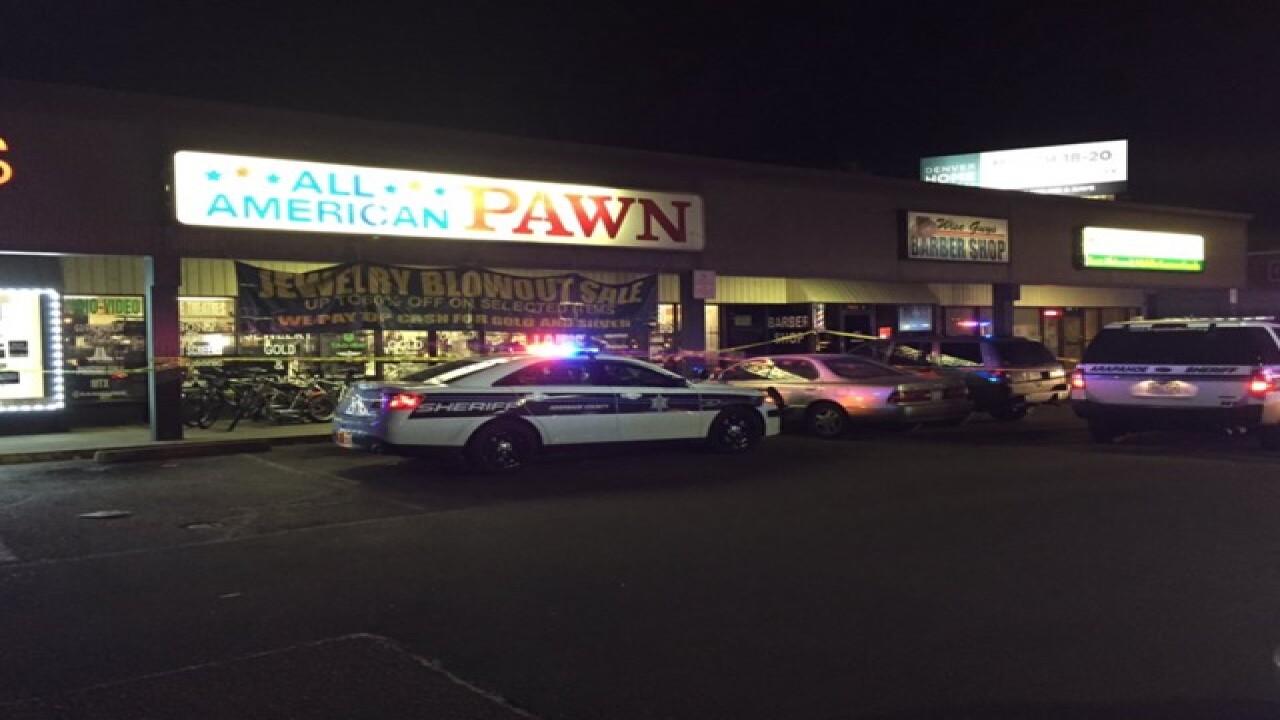 Two armed and dangerous robbery suspects are on the loose in Arapahoe County after allegedly shooting a person in the leg at a pawn shop Friday night.

In a series of tweets, officials with the Arapahoe County Sheriff's Office described the suspects as:

Both suspects were last seen running south or southwest from All America Pawn shop, located in the area of South Parker Road and East Mississippi Avenue (see map below).

The victim is expected to be okay.