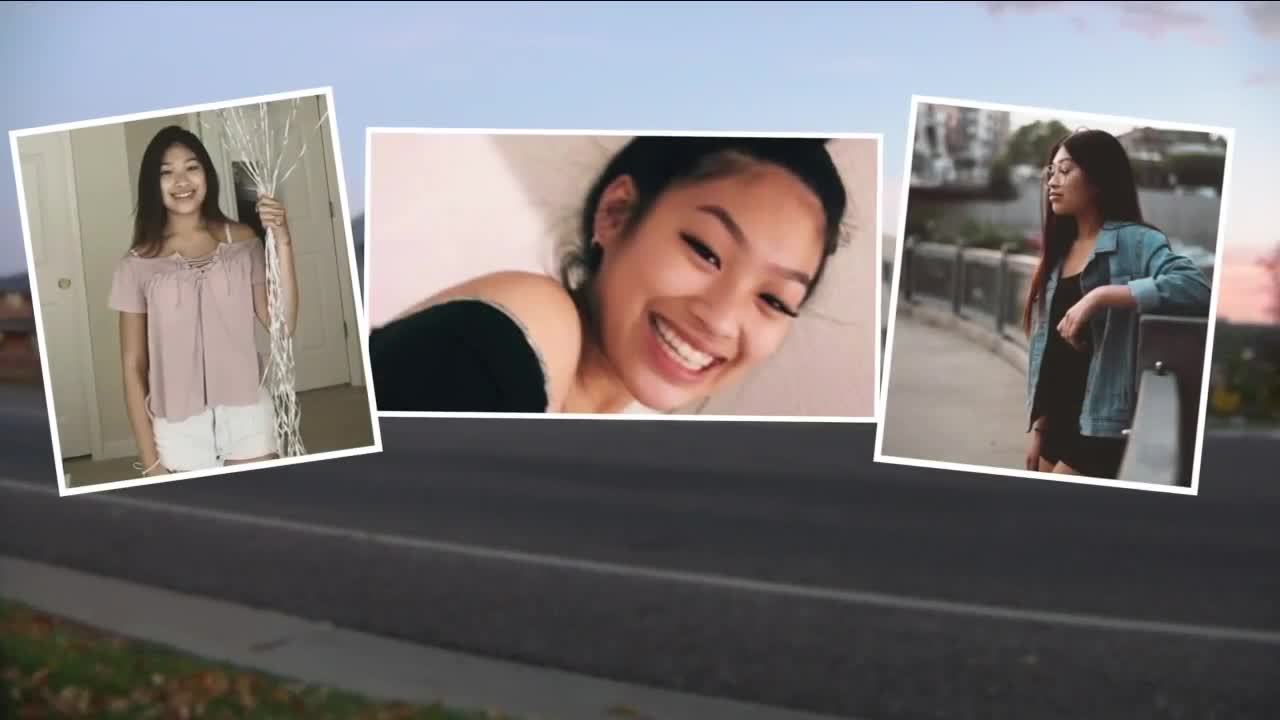 A Thornton family is filing a wrongful death lawsuit after their teenage daughter died 14 months after she walked into a plastic surgeon's office in Greenwood Village to get breast implants. 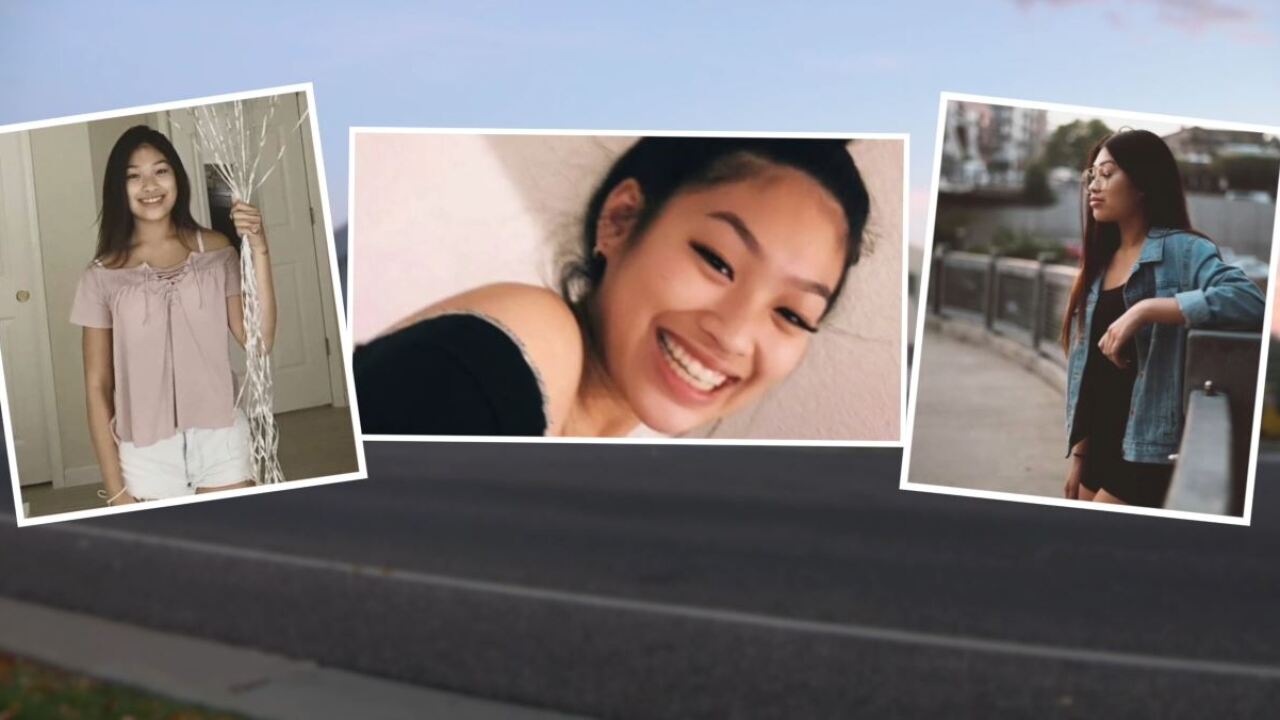 GREENWOOD VILLAGE, Colo. — A Thornton family is filing a wrongful death lawsuit after their teenage daughter died 14 months after she walked into a plastic surgeon's office in Greenwood Village to get breast implants.

Emmalyn Nguyen's parents, Linn Fam and Sonny Nguyen, say it's been more than a year and they are in the dark about what led up to their daughter's cardiac arrest, which left her incapacitated.

Nguyen went in for her plastic surgery at Colorado Aesthetic Plastic Surgery on Aug. 1, 2019. She was 18-years-old at the time. Her mother said she was excited about a new image and saved her own money for breast implants.

Fam said she wasn't too worried. Family members she knew had undergone the procedure and she assured her daughter she would be okay. She said she was told by staff at the office the procedure would only take a couple of hours. But the clock ticked away and she knew little about what was taking so long.

"The doctor was just trying to tell me that Emmalyn is fine. She is healthy, she is young, so they are just waiting for her to wake up," Fam said.

According to the lawsuit, Nguyen was left unattended for about 15 minutes after Meeker, the nurse anesthetist, administered the anesthesia. The lawsuit states that standard care for anesthesia requires a qualified staff member's ongoing presence to monitor vital signs.

"She was found by a different nurse in cardiac arrest," Woodruff said.

The suit details that Nguyen's "lips and face were blue" when she was found. It adds that she went into cardiac arrest twice and was resuscitated both times. She was also given reversal medication.

"Unfortunately, he [Dr. Kim] then directed staff, it looks like, to not call 911 for close to six hours," Woodruff said. "You just don't see mistakes like this that are this egregious, not in 20 years of practice."

Nguyen was eventually rushed to Littleton Adventist Hospital where doctors determined she had a severe anoxic brain injury due to the prolonged cardiac arrest, the lawsuit detailed.

"She wasn't there anymore," Fam said.

Fam said she had her daughter when she was young—they grew up together and were best friends. She described Nguyen as funny, smart and full of life when she went in for surgery.

Nguyen spent three weeks at the hospital and was then transferred to Vibra Hospital for rehab. Due to COVID-19, her parents said the hospital went on lockdown. Fam remembers holding back tears during FaceTime calls.

"It made us feel like as parents we couldn't protect our kids and it wasn't our fault," Fam said.

Nguyen held on, but shortly after getting pneumonia, her body gave out.

"I was like, 'Emmalyn, it's okay. You are the strongest person we know. It's okay to let go. We love you so much,'" Fam recalled telling her daughter.

Nguyen died on Oct. 4 at 19-years-old. Fam said her family was able to visit and say their final goodbyes.

On Jan. 9, Dr. Kim's medical license was suspended. His right to practice medicine was later put on three-year probation after negotiating with the medical board. Dr. Kim can still work as a surgeon, but must have a licensed anesthesiologist without a prior history during surgical procedures. Dr. Kim has since moved his medical practice to a new office.

"Colorado is one of only 17 states that allows nurses like Mr. Meeker to administer general anesthesia to patients who are undergoing surgery," Woodruff said. "This case is a perfect example of how dangerous that situation can be."

Meeker voluntarily surrendered his license to administer anesthesia. He can still practice as a registered nurse.

"This is the second time Mr. Meeker has faced the wrongful death lawsuit from a patient having breast augmentation," Woodruff said.

Emmalyn's parents blame the medical staff for the death of their daughter.

"If they would have done what they were supposed to, Emmalyn would have probably been with us right now," Fam said.

"We want the truth and we want justice," Sonny said.

Denver7 reached out to Dr. Kim and Meeker for a comment, but have yet to hear back.