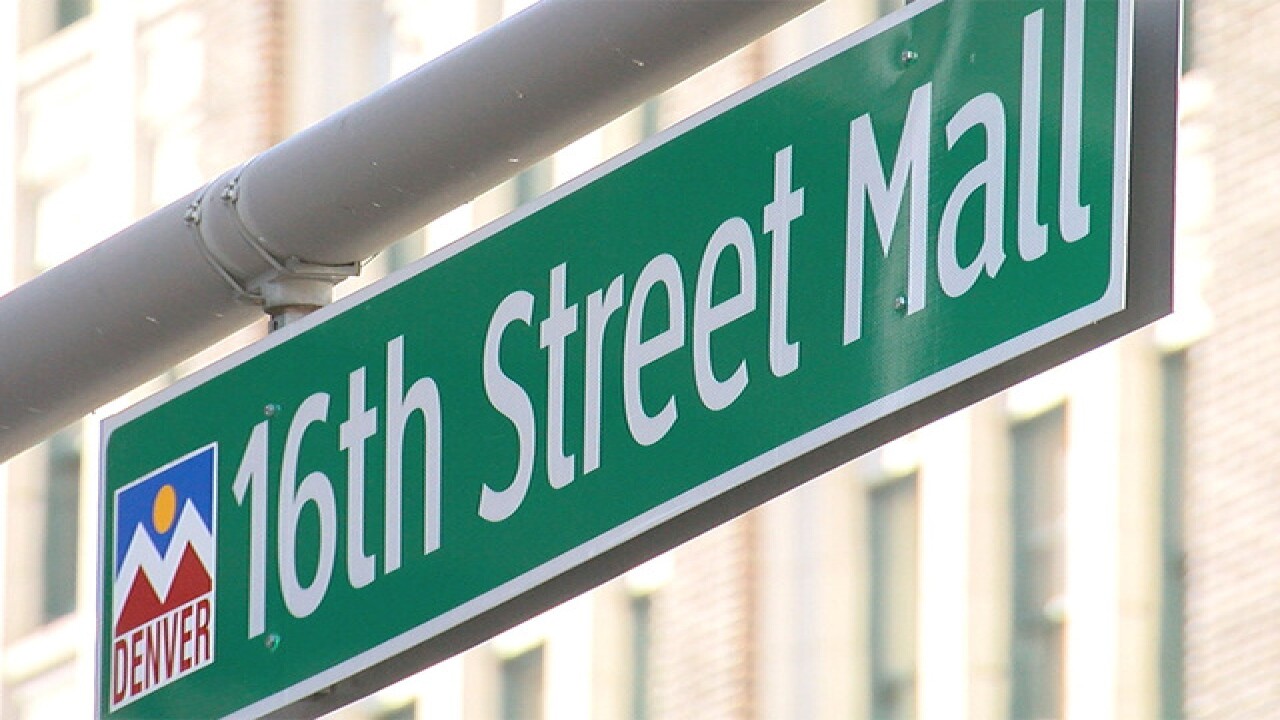 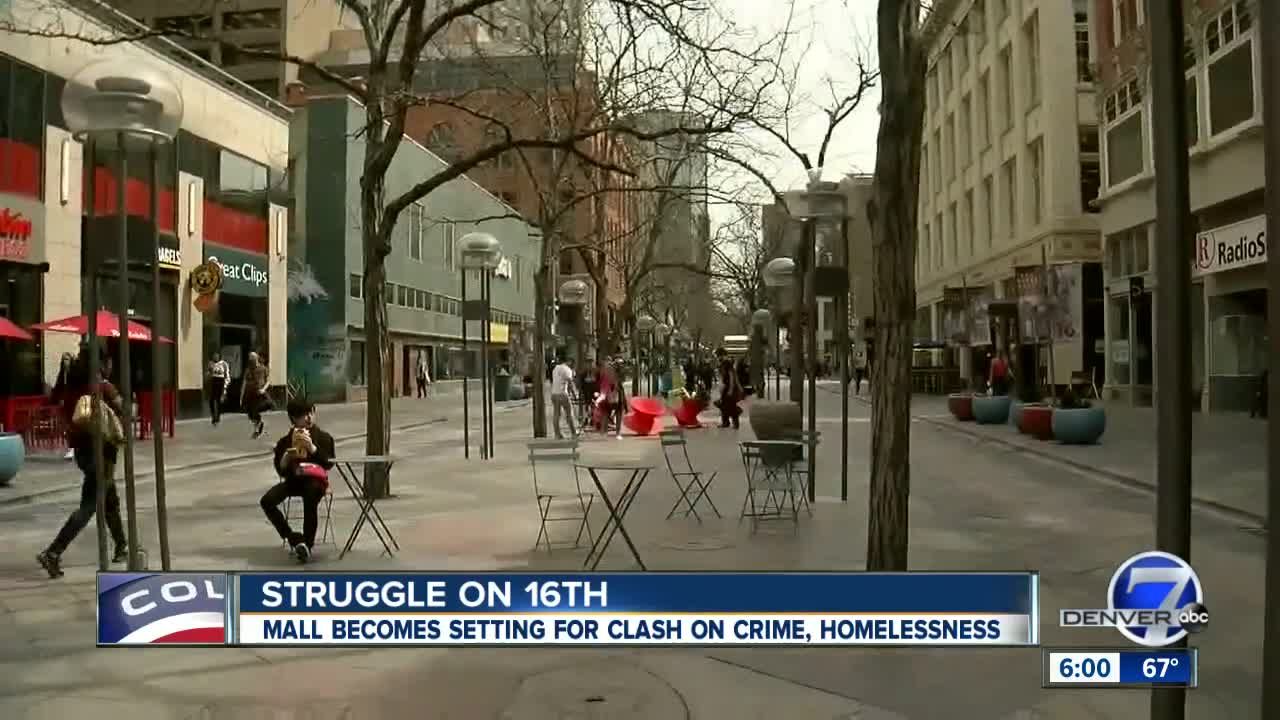 DENVER -- The 16th Street Mall continues to be one of Denver's signature attractions. Yet these days, it’s also a punching bag for critics who use it to paint our city as out of control.

The people currently in charge say they have a plan to make 16th Street better, but the people who want to take over say that plan is a Band-Aid on a much bigger problem.

"It's welcome and open to all aspects of society," said John Desmond, the executive VP for downtown environment for the Downtown Denver Partnership.

But at a recent mayoral forum, candidate Penfield Tate blasted Mayor Michael Hancock for not doing more to address ongoing issues on 16th Street, like homelessness and crime.

And Tuesday, candidate for mayor Lisa Calderon doubled down, saying the mayor's office has dropped the ball on the homeless issue and affordable housing crisis.

"They have failed every time," Calderon said. “Portland passed a $248 million housing bond. Denver can do the same."

For his part, the mayor fired back.

"For people to dog the 16th Street Mall, [it] takes away and really damages the reputation of the mall," Hancock said.

To be clear, Hancock admits the corridor has its problems.

"We get it,” Hancock said. “The reality is the mall has earned this reputation because of some incidents."

The DDP is anxiously awaiting the results of a federal review – an environmental assessment that would pave the way for a complete reboot of the Mall.

"The problem with the median is people don't use it very much," Desmond said.

That reboot calls for tearing out the center median, shifting bus lanes to the center, expanding sidewalks on both sides and adding trees, cafe space and other vegetation.

"Really to give people a place to stay and enjoy the mall, as well," Desmond said.

But advocate for the homeless Robert Chase says the city's crisis is a contradiction of causes.

"Why won't people linger on the mall?” Chase asked. “Well, because it's not a particularly pleasant place to linger."

Chase suggests taking care of the homeless will clear out 16th, but that constantly redesigning the mall will not.

"Now they're going to take out the trees and put the buses there. That's not how we're going to make downtown Denver attractive,” Chase said. “Not by obsessing about this strip."

But the city is moving forward with this reboot. It has $100 million set aside, and it plans to start construction next year.

That will be somewhat of a mess for a while, described by some as a Rubik’s Cube, as the city tries to keep the mall open during the two-year redesign.